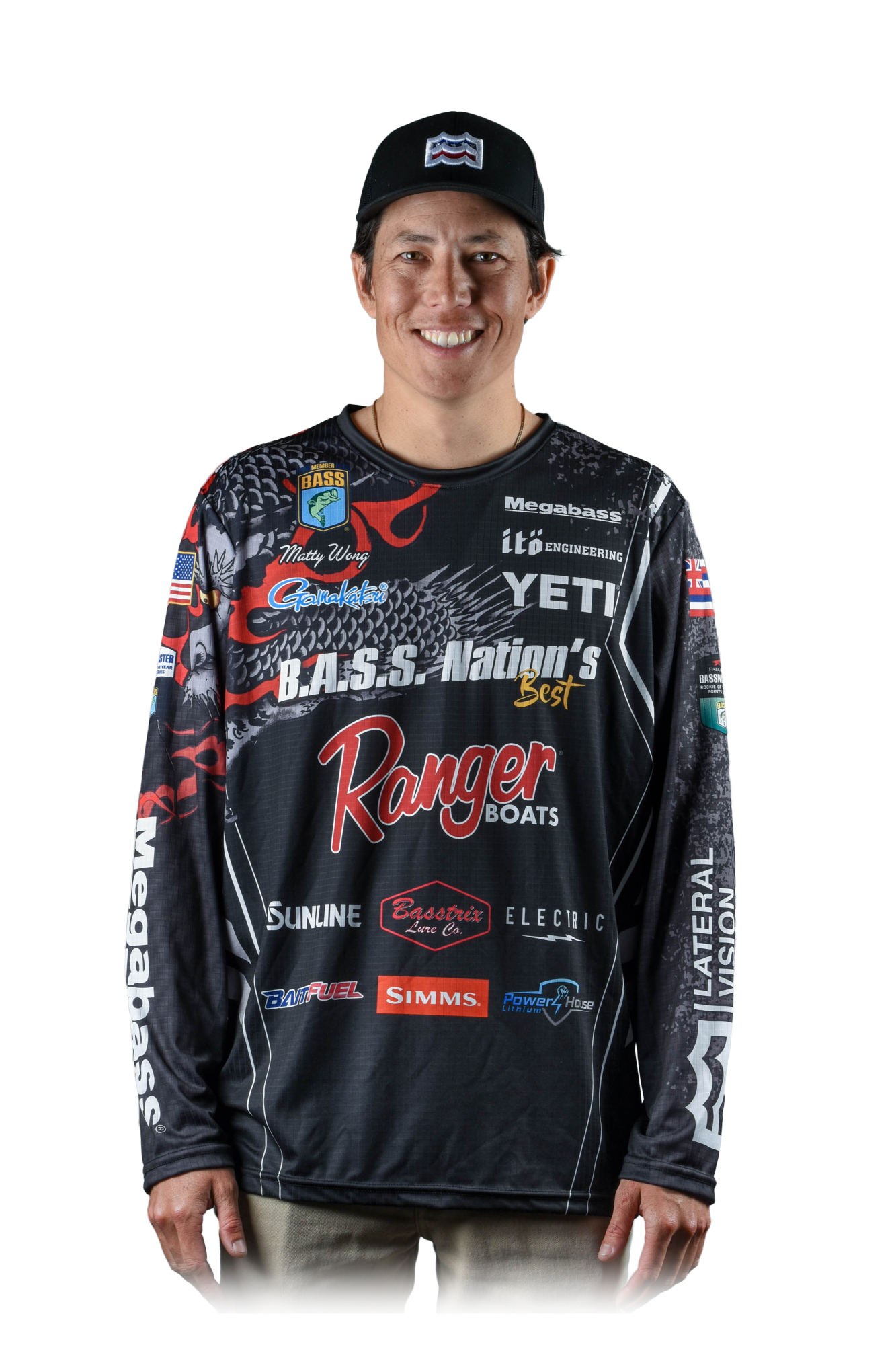 Unlike most of my Bassmaster Elite Series counterparts, up until a short while ago I was fishing with very simple electronics. I had a black-and-white Lowrance X92 on the console and a circa 2000 HDS 7 on the bow. They both had two-dimensional sonar, DownScan and temperature. That’s it. No high-end mapping, no side-imaging and certainly nothing front-facing.

Now that I’m fishing against the best of the best, I have added all of those things that were missing. While I’ve depended on forward facing sonar in several events, I also recognize how it has changed the sport. There are lots of different opinions out there, both pro and con, and I end up somewhere in the middle. I think we all need to find some balance.

For purposes of transparency, I’ll admit that at Pickwick Lake every bass I caught was the direct result of my forward facing sonar. When I tried to pull away from it, I felt lost in space because of the pattern I had found with it. On the flip side, at Chickamauga Lake and Lake Fork, where I finished 14th and 23rd, respectively, I didn’t have it on. Bass have an incredible predatory sense, and especially when you’re hunting giants with big baits they can sense the sound of the electronics. I don’t want to have the electronics on if I don’t have to. On the other hand, I don’t want to be a hypocrite either. I’ll admit when they help me.

Remember that my fishing background includes a lot of spearfishing growing up on the island of Oahu. That’s about as close to hand-to-hand combat as you can get, and the only technology I employed was a dive computer that told me the length of the dive and the depth. Other than that, I was left to my instincts, and I think that’s a big part of what helped my bass fishing career progress so quickly. I worked on the instincts first and the technological part later. It’s what impresses me so much about John Cox, who goes out there and keeps it simple, yet doesn’t take a backseat to anyone. That’s because he knows what he does well, and he has acutely developed instincts for finding and catching fish.

Unfortunately, when young kids see us on TV, they immediately gravitate to the technological side of things. It makes sense – most of them were effectively born with an iPhone or iPad glued into their hands. That’s where they’re comfortable. Nevertheless, it still freaks me out when a high school kid comes up and asks about my contrast settings or my distance settings right out of the gate. Many of these kids are privileged to have access to tools like forward facing sonar, and they’re determined to use it, but I’m not sure that’s the best path forward for them.

I don’t want to sound like an old timer, but I don’t want to see the magic and intrigue of fishing lost. I don’t want to see the purity that got us all excited about it in the first place fall by the wayside. Somewhere, there’s a balance, and I suppose that right now each person has to find that for themselves. Remember, we’re only in the earliest generations of this technology. It’s only going to get better. I can already tell a bass from a catfish from a crappie. How soon until we can know far more than that with just a single glance? One year? Five years? It’s not far away.

I know that my ascent through the bass fishing ranks has been lightning fast, so again I’m wary of seeming hypocritical, but my advice to young anglers looking to make a career out of this – or just to become the best that they can be – is to take time to gain confidence without heavy-duty electronics.

At Chickamauga I turned off my graphs, used the force and sacked a 26-pound bag. That made me feel like everything I’d done since I was 2 years old, holding my bamboo pole with one hand and my dad’s pants leg with the other, had all come full circle. Technology is a valuable resource, until it becomes the only thing you have going for you.

Back to basics: How to pick a spot