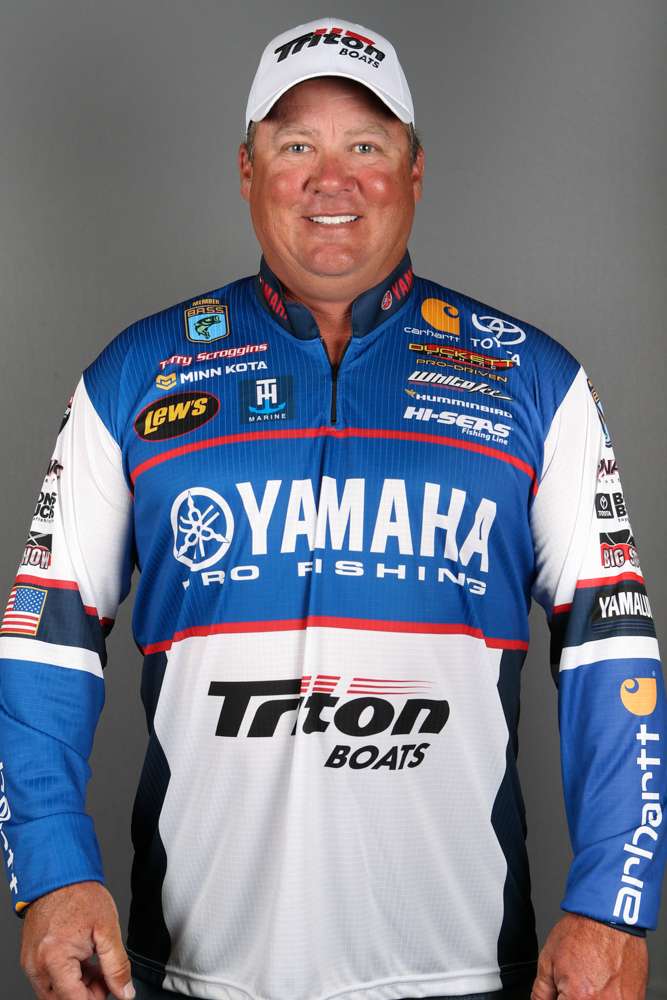 I’ve got a new recipe for y’all that fellow Elite Series pro (with the best mustache in the business) Shaw Grigsby told me about last year. I call it “Shaw’s Hot Mess” but it really is just a hamburger bowl. I usually add a chili mix like you’ll read about below, but you can throw whatever you’d like in your burger bowl. That’s the best thing about this recipe, you really can’t mess it up.

Follow the steps below to create your burger bowl, add in your favorite ingredients, throw it on the grill and you’ll be ready to go. I usually just eat these with a fork but you can add a bun more like a traditional burger if you’d like. This recipe leaves the door open to your interpretation more than most – enjoy!

Tools: Grill to cook your grub on. Knife and cutting board for the green bell peppers, onions and cilantro. Spoon to distribute toppings, drinking glass to press meat, bowl for toppings, can opener and spatula.

I begin by chopping up my greens. For starters I slice up my green bell peppers.

Like usual, I use a knife to take out the seeds and veins of the peppers.

Then I dice my pepper slices up and add them to a small bowl.

After I’ve got my peppers taken care of, I follow a similar process with an onion or two. Peel the skin and outer layer of the onion to start.

Cut the onion into slices just like you did with the bell pepper.

Similarly, dice the onion and add the pieces to the bowl of toppings.

Use the knife to finely cut up the bunch of cilantro and then add it all to the toppings bowl.

When I move on to the hamburger meat I spray some cooking oil and sprinkle some Adobo seasoning on my cutting board.

This makes it easy to coat your burger in seasoning as you form its shape.

After you’ve formed a regular burger patty, use a drinking glass (any size will work) and press an indention into your burger patty. Make a bowl shape.

Spray a little cooking oil on your glass before pressing into the meat, which will help the meat keep its shape. When you’re done you should have a little bowl-like indention in your burger patty.

Now we are ready to throw the burger patties on the grill. Have it cooking around 325 degrees.

After your burgers are on the grill, add a spoonful or two of Hormel chili to your “burger bowls.”

Next I add a spoonful of Rotel to each of my burger bowls.

After the chili and the Rotel, I go back and add all the toppings I chopped up earlier. Starting with the onions.

Then I sprinkle on some green bell pepper chunks.

Next is a topping my creation off with a layer of cilantro leaves.

Now we are ready to close the grill and let these jewels cook for about 15 minutes.

After about 15 minutes at around 325 degrees your burgers should be done.

I’m a cheeseburger guy, so I add a small handful of shredded cheese to top off my burger bowls.

Let your burgers cook for another 90 seconds or so to allow the cheese to melt, and they are ready to come off the grill.

Add your favorite bun, or simply use a fork. Either way let your burgers cool down and dig in.