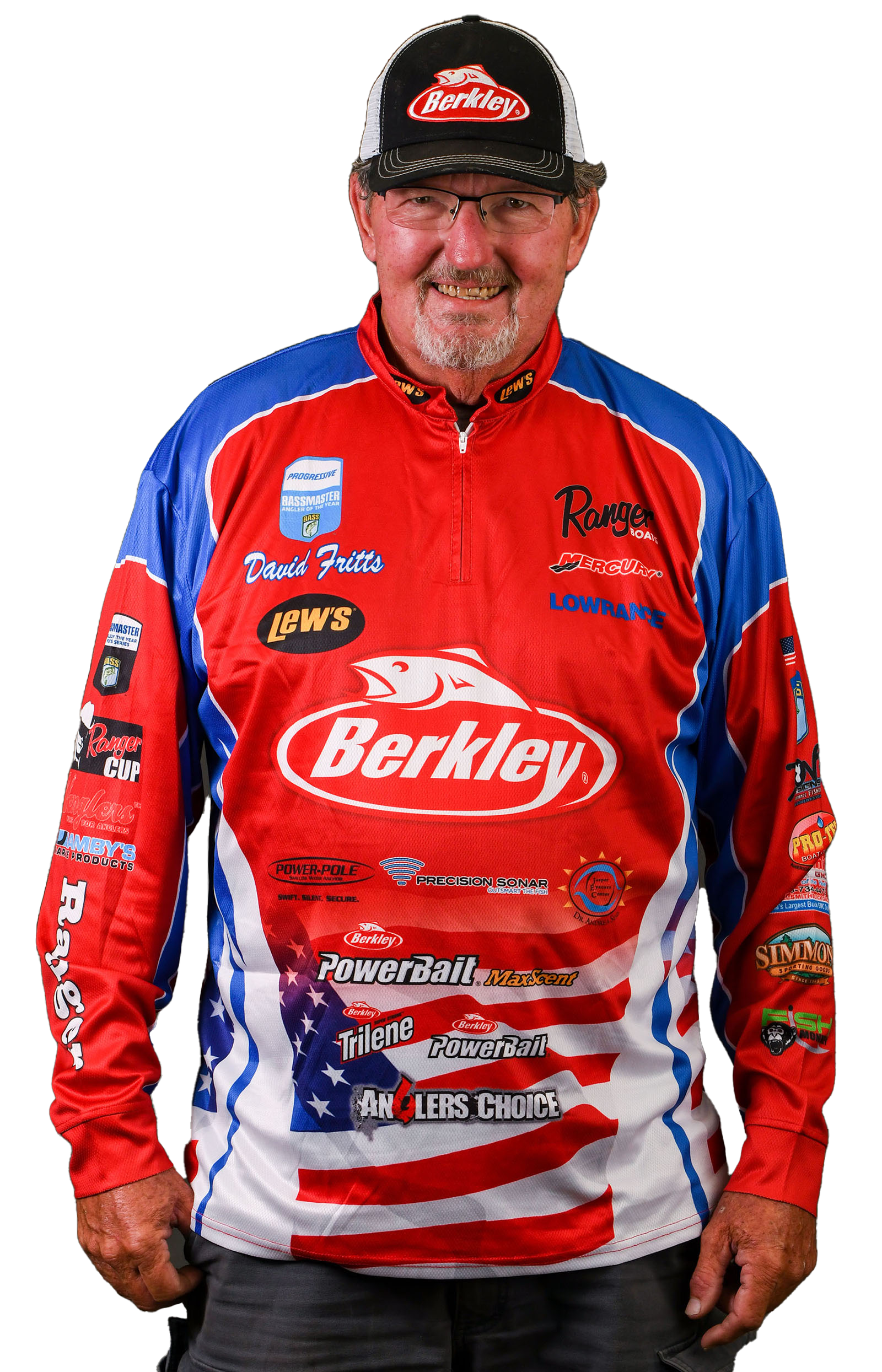 We are in the middle of a few tournaments where smallies could play a role so I thought this might be a good time to talk about smallmouth bass and crankbaits.

The first thing I want to say is that smallies don’t like big baits. I know that you can catch them sometimes with big stuff but that’s really the exception. The rule is that smaller lures will catch more of them, and bigger ones, too.

But as a practical matter there’s a problem with that. Small lures mostly don’t get down as deep as the bigger ones. It’s hard to design a quality crankbait with a small body and a big, long lip. They just don’t vibrate right, and they don’t look natural in the water. Those two problems pretty much make what you’re fishing with worthless. If they don’t catch fish, why bother?

Between now and the end of the season I’m hoping there’ll be some fish up shallow enough to catch on my new bait that we’re introducing from Berkley. It’s called the Berkley Frittside. We’ve spent countless hours and a whole lot of money making sure it looks and acts like a premium product that’ll stand the test of time. And, one that we can sell at a reasonable price.

We’re real proud of the finished product. It does what it’s supposed to do, and it runs at around 5-feet on 10-pound-test fluorocarbon line.

I mentioned fluorocarbon line, but there’s one thing I want to talk about that I don’t think enough anglers understand. It’s that line type isn’t as important as you might think. Crankbait bass are zeroing in on the crankbait, not the line. It might be that they don’t see it or that they don’t care about it. Either way, line type has absolutely no effect on the bite. Braid, fluorocarbon or monofilament are all the same to a bass as long as they’re thin and allow the bait to vibrate and work the way it should.

But, let’s get back to the tournaments: I’m excited about the next few because I’m hoping it’ll give me a chance to fish with it in real world conditions against the best bass anglers on the planet.

Beyond that, though, I think the next few tournaments will be affected by the weather. There’s usually wind up where we’re going. That’s a good thing no matter what lure or bait you’re throwing. It helps position the fish and it helps to activate them.

Unstable weather affects smallmouth bass in weird ways. Sometimes it turns them off but just as often it’ll turn them on. I can’t give you much of a rule beyond that. In all my years of fishing I’ve never figured out what causes them to react in what way.

Hopefully conditions will be right for a shallow crankbait bite to finish off the season in one or two of the events. This has been a tough year for me. I’d like to finish it off on a strong note.

If you’re lucky enough to go smallmouth fishing this fall, keep some of the things I’ve said in mind. They just might help you improve your catch.