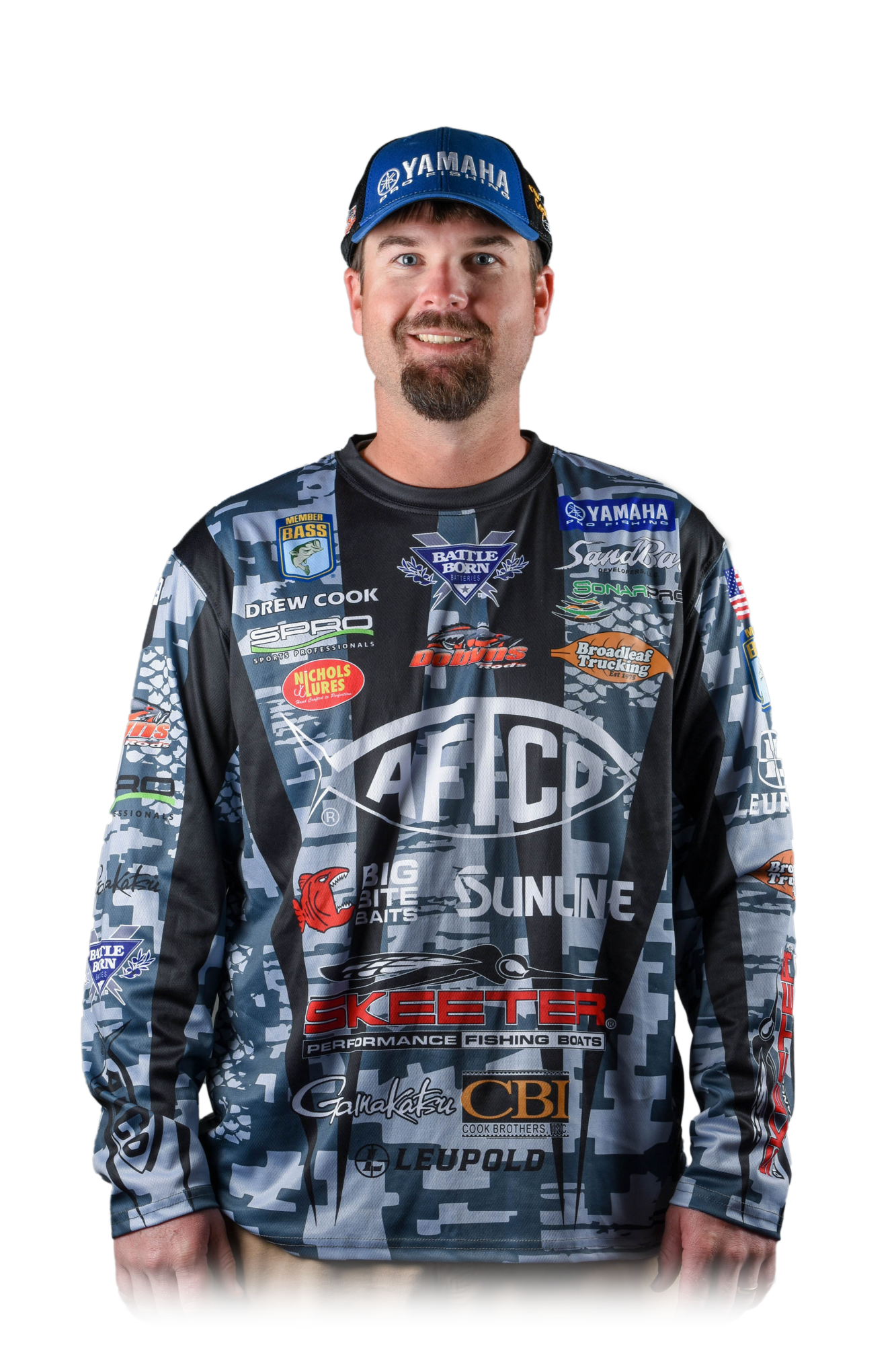 The Bassmaster Elite Series is headed to Lake Seminole next season in late February, my home lake. And even though I know there are some advantages to having a big event like this on my home water, there are lots of disadvantages and challenges too — and a lot of pressure and stress.

As soon as the 2023 Elite Series schedule was announced at the end of August, a no-information rule went into effect for all Elite Series anglers. So now, even something as simple as going to the local tackle store or boat ramp is challenging.

There’s the chance somebody will just walk right up to me and go, “Man whenever y’all are here make sure you fish so-and-so.” Well, I didn’t ask for that information, but I never had the opportunity to stop the guy either. It puts you in a tough spot, and it’s weird.

I’ve been fishing the Elites for four years now, and since I’m a professional fisherman, all anyone wants to talk about is fishing. A lot of people from around here that have seen Seminole on the schedule know not to say anything. But there’s always a few people who don’t know about the no-info rule, and they’re trying to help you out. So then I feel like a jerk when I try to stop them. But I’m just trying not to get DQed.

And it has 100% ruined my deer season. I’m trying to kill my deer quickly so I can get to fishing. Some people might think that’s a weird thing to complain about, but deer season is the only chance most of us get to decompress from the last Elite season. I feel like well over half the guys on the Elite Series really do checkout on bass fishing for at least two or three weeks of the year and deer hunt.

But it’s not just deer hunting, you’re sitting there by yourself, and you get to think back on a lot of stuff. And you might think back to that one tournament at Fork and realize what you did wrong. That can help you.

And then there’s my boat. Normally, we sell our boats and have a couple month period without a boat. But I’m not doing that this year. I’m keeping this year’s boat until I have a new boat rigged and wrapped and ready to go. I don’t want to miss any opportunity to be out there.

Another thing I don’t know how to go about yet is game planning. You always hear the local guy talking about saving something for the final day. Then they end up in 11th place and don’t make the final day. So, I don’t want that to happen, but I’ve also got to have a game plan going into the tournament. And if that’s the game plan that I think I can win with, then that’s what I’ve got to do. But it might bite me.

There’s a lot that goes into it when you’re fishing a tournament this big on your home lake. I’m thankful the Elites are coming here, and I’m beyond excited to have a chance to win a big blue trophy on Lake Seminole. But I’ve got a lot of time to think about things between now and then too, and that’s both good and bad.

I wish B.A.S.S. would sign a multiyear contract to bring an Elite here three years in a row. That would take a lot of the pressure off, knowing that I had more than one chance. As it sits right now, this is my one shot, and they may not come back for 15 years. You just don’t know.

I’ll update you guys soon on how the offseason prep for this one is going. Stay tuned.

Not off during the offseason