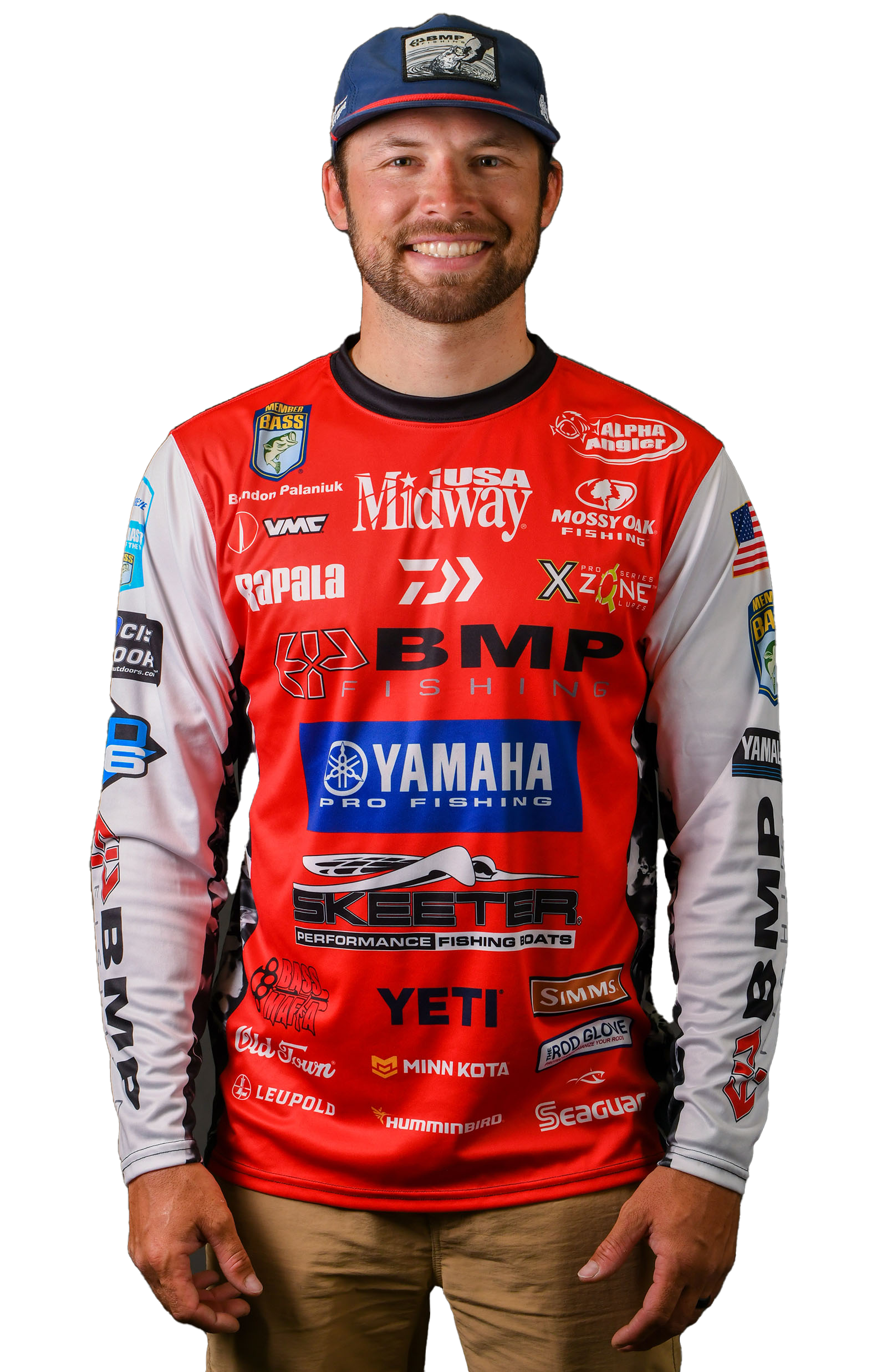 I left the St. Lawrence River Elite in July pretty mad at my performance that resulted in a 25th-place finish there. It’s a venue that has been very good to me, and I expect to do better. It felt like I had gotten my teeth bashed in and finished 80th.

As I thought about it, though, I recalled my 26th-place finish at the Harris Chain earlier this year – one place worse – but I left Florida ecstatic that I hadn’t bombed. In other words, not all comparable results are equal.

In competitive bass fishing, the quest for success is in some respects a losing battle. What I mean by that is there is not a single guy in the history of the sport who has won more than he’s lost. You have to view individual performances with perspective that allows you to take little wins wherever you find them.

The Florida Elite Stops were a win for me. I finished 20th at the St. Johns and 26th at the Harris Chain. In the past, on several occasions, I’ve dug myself a deep hole to start the year in Florida. Then I had to climb out of it the rest of the year. I learned from those past mistakes.

Once you establish a helpful perspective, you also need to utilize that knowledge as part of your learning process. After each event I try to take an inventory of what I did right and what I did wrong. That takes even the bad events and enables me to make them feel like a win in some respects.

So what happened at the St. Lawrence? During my post-tournament assessment I realized that I wasn’t fishing the conditions to the best of my ability. I fished history and put on blinders with respect to the shallow fish. There were fish in the places I went, but they weren’t the quality that I needed to be competitive and that really hurt me.

We talk all the time about not relying too heavily on history, but that’s exactly what I did. I’m hoping that when we return I’ll learn from that experience.

In the decade-plus that I’ve been on tour, I’ve fallen in love with the process that leads to winning almost as much as with winning itself. That doesn’t mean that my emotions sometimes don’t get the best of me. I’ve made a cast with six fish in the livewell three times in my career, and that has cost me dearly.

Don’t get me wrong – I definitely feel that anglers should live in the moment, and harnessing that excitement is a big part of that, but every time I stub my toe I come away from that with a better understanding of the game.

The best anglers figure out a way to channel all of that energy and passion into their performance without letting it overcome their senses and knowledge. That enables them to take their performance up another gear, one that many others can’t access.

Of course I’d rather have more 25th-place finishes than 26th-place finishes, and top 10s beat them both, but I try to maintain perspective on what each result means and how I can use it to do better the next time around.