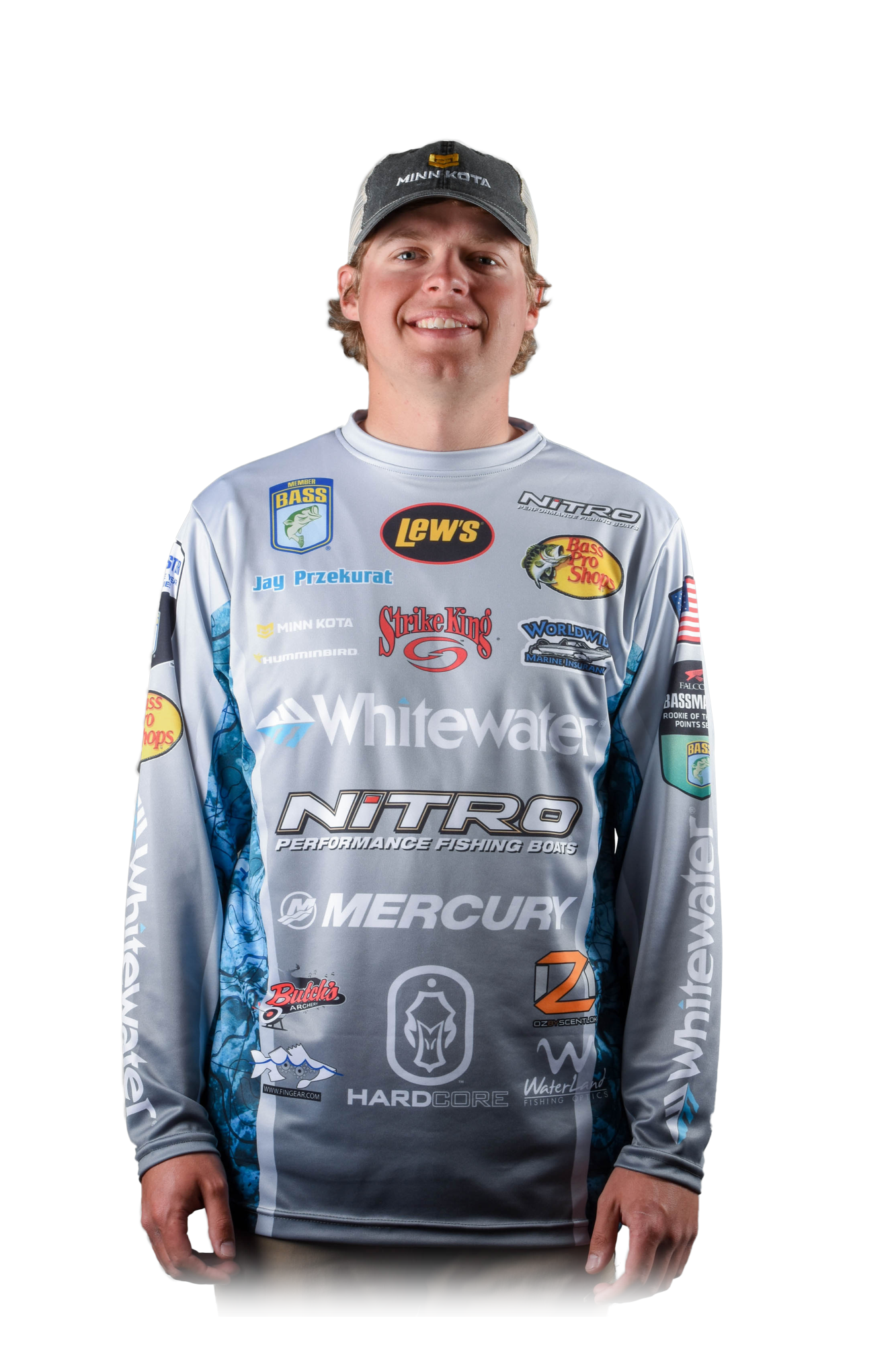 As I look back at all that happened during the Guaranteed Rate Bassmaster Elite at St. Lawrence River, I think it might take a couple of months for it all to sink in. When you’re in the moment, it seems like everything happens so fast. It’s hard to process it all.

I know, at some point down the road, I’ll look back and realize what it means to win against such an incredibly talented field of competitors. For now, I can see that this win gave me a huge confidence boost.

It makes me feel like I can compete on any body of water now. It motivates me to go out and compete even though I haven’t been to half of the fisheries on the Elite schedule, and I don’t have half the experience that many of these guys have.

Winning an Elite event in my rookie season just reinforces my belief that I can make good decisions on the water. Especially in smallmouth events, it’s all about having confidence in what you’re doing. Smallmouth bass will bite if you’re around them. You’re going to catch them at some point if you believe in what you’re throwing and the areas you found.

I carried that confidence throughout the tournament, but it wasn’t until Day 3 that I started really considering the possibility of winning. When I caught one that was about 6 3/4 pounds, I thought I had a really good shot to win. I thought that it could happen fairly easily, compared to the previous two days.

A big fish like that is a game changer. It’s like catching an 11-pounder down in Florida.

Once it was over and I held that trophy, the feeling was incredible. What made the moment even more meaningful was having my dad, two of his buddies and my girlfriend there at the final weigh-in. It’s nice to have family and friends there when you experience something special because you never know when it’s going to happen again.

For me, sharing this moment with my dad meant a lot because, from the time I was able to fish out of a boat, he’s helped me with the learning curve. That’s especially true when it comes to the mental side of tournament fishing. He taught me how to handle the ups and downs of this sport, so I already had exposure to how this works.

One of the most important things he taught me was that you’re going to have more low moments than high moments. That’s what gave me the perspective and encouragement I needed to join the Elites.

Many other anglers also congratulated me, but I really appreciated Brandon Palaniuk’s encouragement. He was there on the final day, and he sent me a bunch of pictures from my win.

I’ve looked up to Brandon since I was young. When he fished Green Bay for the first time, my dad and I followed him around. I was 12 at the time, so it was cool that he stayed around to do that for me.

He said, “Just keep doing what you’re doing and don’t change anything.” I think that’s really important because momentum is everything in our sport. To get a win this early helps set me up to be able to do this for the long term and potentially make a good career out of it.

Wendlandt out remainder of season