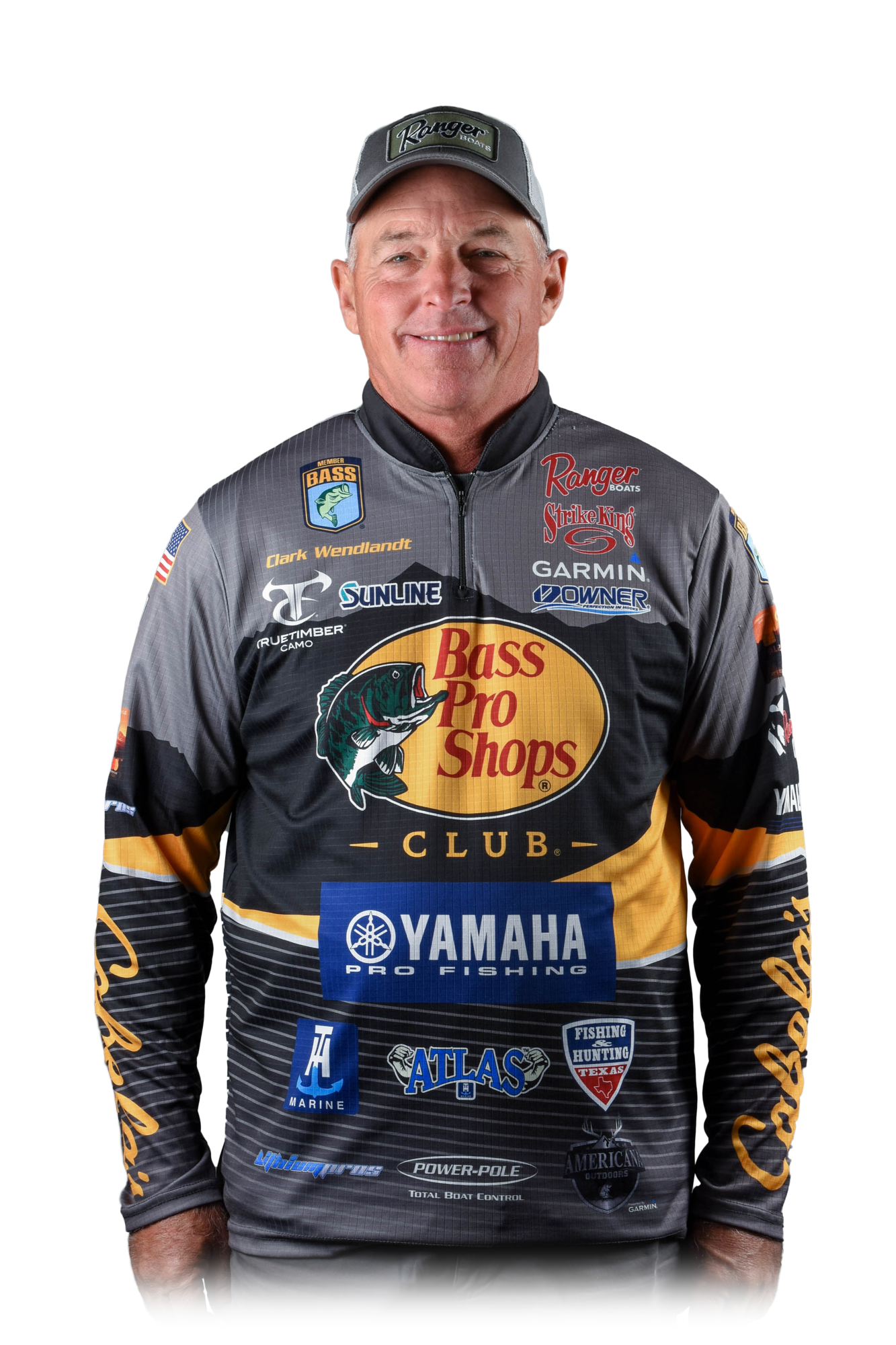 Every angler has a favorite species of bass.

Me? I get excited about all of them. Whatever the predominate species of bass that lives in a given lake is the one that gets me fired up.

For example, if I’m going to a good largemouth lake – one that has a reputation for producing quality bass – that really gets my heart going.

All I can think about is their habits during that time of year and what cover they might be associating with.

That’s one of the things I like about largemouth is they are cover-oriented and like to ambush bait that wanders by. It doesn’t matter whether my lure is deflecting off something or if I’m jerkbaiting over grass — imparting action in my lure to get that reaction bite is something I really enjoy about largemouth.

Spotted bass are a different animal. They’re less predictable as they can get shallow or suspend over deep water. It’s a species that doesn’t get very big but one that can get pretty aggressive.

The spots in Lake Lanier tend to be the exception as far as size and a place I enjoy fishing them. They can get big there, probably because the introduction of herring has given them a high-protein food that promotes growth and adds weight.

On the other hand, all bass react differently in herring lakes than they do in shad lakes. The bass in herring lakes are more pelagic, meaning they roam more and can be found just about anywhere. You might find them around shallow cover or suspended around channels and deep standing timber.

All that aside, I enjoy catching spotted bass when everything sets up perfect. One example, dirtier water that will move them shallower and tighter to cover. Also, during the prespawn and spawn they move shallow and become aggressive. When you have to finesse them over 40 feet of water, man, that’s tough fishing.

That brings us to smallmouth, my absolute favorite. My affection for them developed at my first Bassmaster event in 1992 on the St. Lawrence River. I went up there to pre-practice and fell in love with them.

They are so aggressive and fight so hard. When summertime arrives in Texas and I can get away, I want to go north and fish for them in the bigger bodies of water, like the Great Lakes.

Don’t get me wrong, I like southern smallmouth too, but the bigger smallies are more prolific in the North.

Even though you can catch a lot of smallmouth on drop-shot and Ned rigs, you are still playing to their aggressive nature. If you get a bait around them, they will bite.

Yet, contrary to what some anglers believe, you can throw a bigger bait, reel it fast and catch big smallmouth. If you’ve never had a big smallie crush a spinnerbait when you’re burning it back to the boat, you owe it to yourself to go experience that.