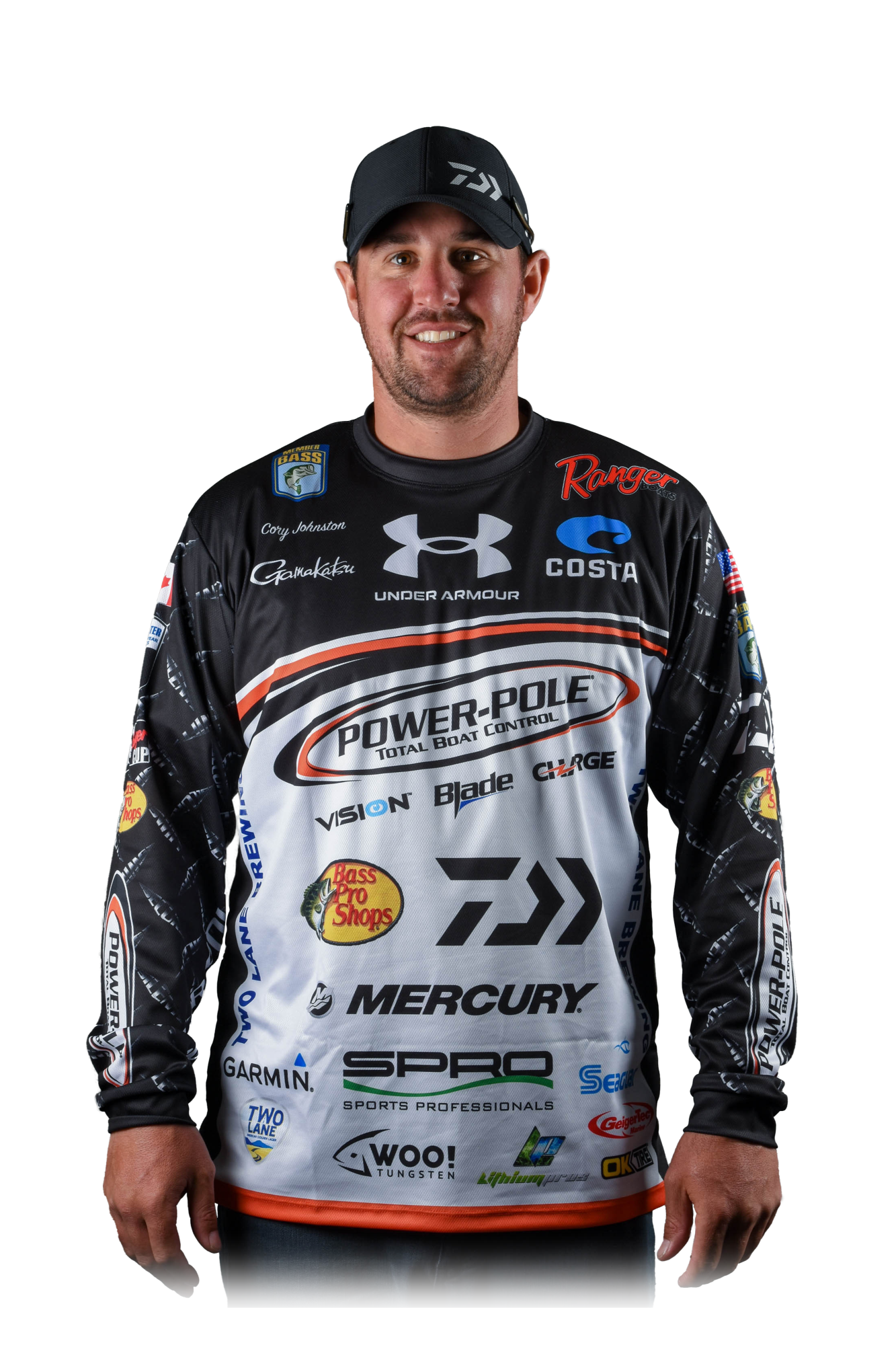 With two 2022 Bassmaster Elite Series tournaments left to go, I’m in ninth place overall in the Progressive Bassmaster Angler of the Year standings. I’m 121 points out of the lead. While it’s not mathematically impossible for me to catch Brandon Palaniuk, it’s highly unlikely.

Even though I’m just about locked into a Bassmaster Classic spot, I’m still extremely motivated for the same reason I’m motivated every time I hit the water – I want to win. That doesn’t change whether I’m fishing in Canada or in the U.S., whether it’s for $100 or $100,000. It’s what it means to compete.

Coming off a St. Lawrence River event where I topped 100 pounds of smallmouth and didn’t manage to snag the blue trophy, the fire burns even harder.

Next up is Lake Oahe in South Dakota. I wasn’t on the Elite Series in 2018 when they last visited Oahe, but I’m looking forward to it. I’ve never been there, but from what I’ve heard I suspect it is going to be a good tournament. The fish are supposed to be pretty stupid.

While I love to fish for smallmouth, I know that not all smallmouth are created equally. A lot of how they act and where they live depends on the bait. On southern lakes like Pickwick, they live in current and tailraces and eat shad. On the Great Lakes, they feast on gobies and crawfish.

I’m not quite sure exactly what they eat at Oahe, but I suspect they’ll be bait chasers and a lot of them will be suspended. It’s a big lake, but I don’t think it will be rocket science to find fish.

I was just out in my boat looking at the map to find some likely areas to check out in practice. I’ve already identified some that look promising. But it will be a matter of finding the right groups of fish to be competitive.

After South Dakota, we’ll finish out the season on the Upper Mississippi River. I’ve been there once and did OK, but I’ve heard it’s fishing pretty tough. There aren’t many secrets there – you’re either fishing wing dams, current seams or grass. I like a tough tournament. Of course, I love a slugfest too, but I’m not afraid of a grinder.

It’s been a decent year so far, except for back-to-back-to-back 49th-, 50th- and 54th-place finishes before the St. Lawrence. The next two line up well for me, though, and a win would help my attitude immensely.

Last year I broke through in the Opens, but the big blue Elite trophy has continued to elude my grasp. I’m ready for that to change.

Professionalism matters in the Elites