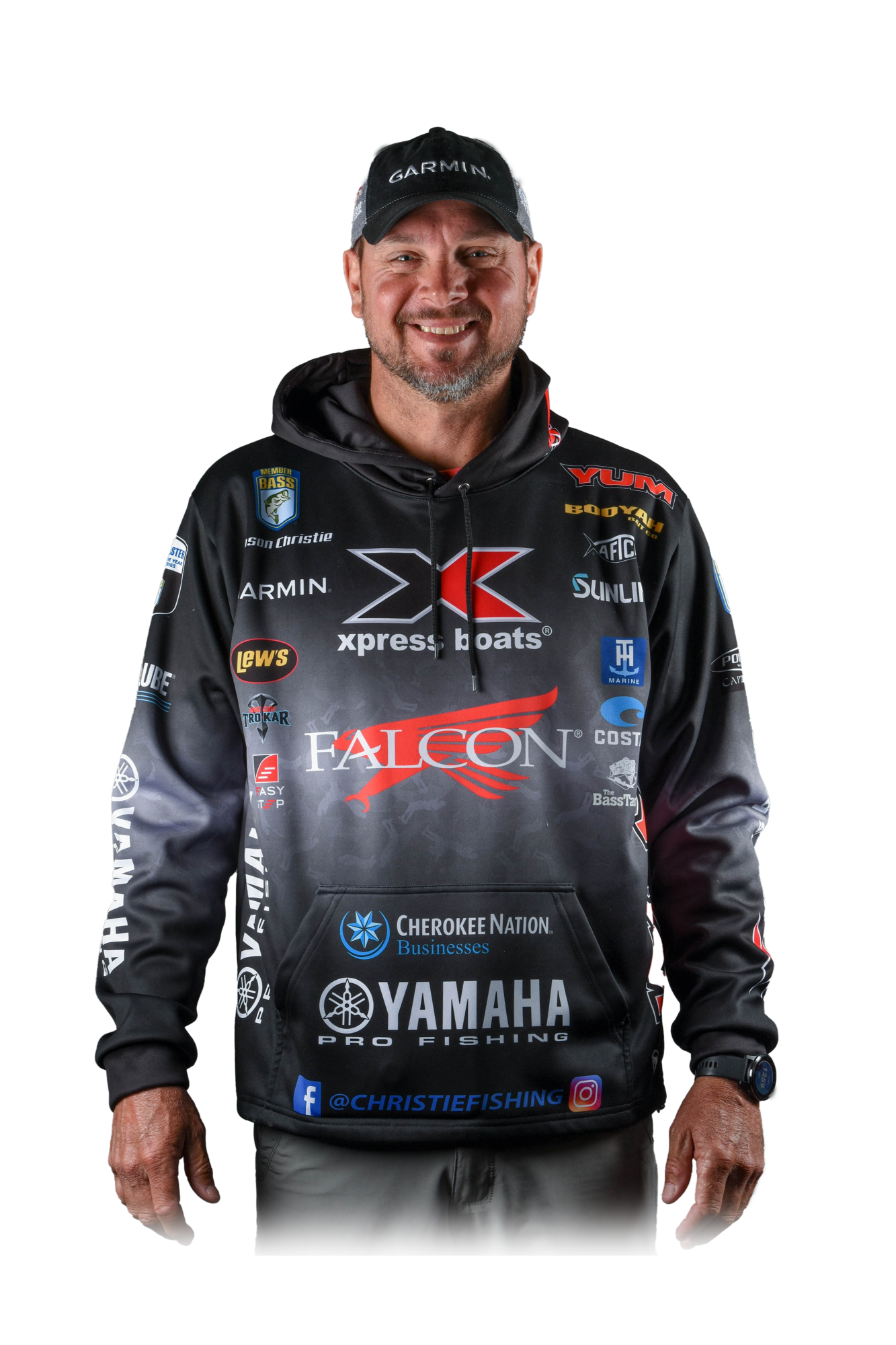 Anglers always talk about how winning the Bassmaster Classic — and the resulting berth in the following year’s championship — allows them to fish freely, but until you’re there it’s hard to say how you’ll really react. Since winning at Lake Hartwell, I’ve had a bomb at Santee Cooper, a win at Chickamauga and two solid finishes at Fork and Pickwick.

There’s no doubt in my mind that having the spot reserved in the 2023 Classic is what helped me win at Chickamauga Lake. It allowed me to take risks that I might not otherwise have taken if I’d been fighting for points.

To be honest, though, that same attitude is what bit me at Santee Cooper Lakes. A 93rd-place finish never feels good, and this one particularly hurts because with even a half-decent finish I’d still be in the running for the Progressive Bassmaster Angler of the Year title. Instead, I’m down in 28th place with a lot of ground to make up. It’s not impossible, but there are a lot of good anglers between me and that trophy. At the very least I’d like to get back into that top 10 and collect some of that AOY money.

Overall, I love the way I’m fishing. I’m going out, having fun, and if practice doesn’t feel productive in the late afternoon I don’t have to kill myself. Nevertheless, I’m still working just as hard as I ever have. There are other ways to stay motivated besides just the Classic berth.

Our next stop is the St. Lawrence River. I did well there on my first visit in 2013, finishing 13th, just one spot out of the cut, but the last two years it has pretty much had my number. That’s why I’m glad we’re going out of Clayton this time. I can stay away from the places that haven’t served me well and instead treat it like an altogether new lake.

Lake Oahe will also present a challenge as we’re launching much further up the lake than we did last time. It will effectively be a new body of water to me, and I feel like I’m often at my best when we go new places. No waypoints, no fishing history, just hard work and skill to figure things out.

We’ll finish off the regular season on the Mississippi River out of La Crosse. That’s a fishery that I absolutely love. I’ll glue one or two rods in my hand and go to work. I’d really love to finish off the season with another win.

I’ve been fortunate throughout my career to win quite a few trophies, but I also know that many excellent anglers don’t have nearly as many wins — or any at all. The bottom line is that you never know when your last one will come, so you have to appreciate them all. I’m going to compete as long as I’m mentally and physically able to remain competitive, and I hope that I never take my successes for granted.

I’ve also started to look forward to next year’s Classic. Very few anglers in the history of our sport have won back-to-back Classics, and I’m going to do everything in my power to join that limited club. As a general rule, I feel like I do better when I just show up, so I’ve avoided pre-practicing in the past, but this time I’m leaning toward spending some time near Knoxville. I’ve realized from my experiences there that it’s hard to make something shallow last, so you need a deep bite, too.

Depending on how my deer season goes, I may head down there in December and spend four or five days graphing. Having that first Classic trophy under my belt is very satisfying, but it also makes me very hungry for more.

Time well spent with no regrets

Cox: No bass caught deeper than 4 feet this season