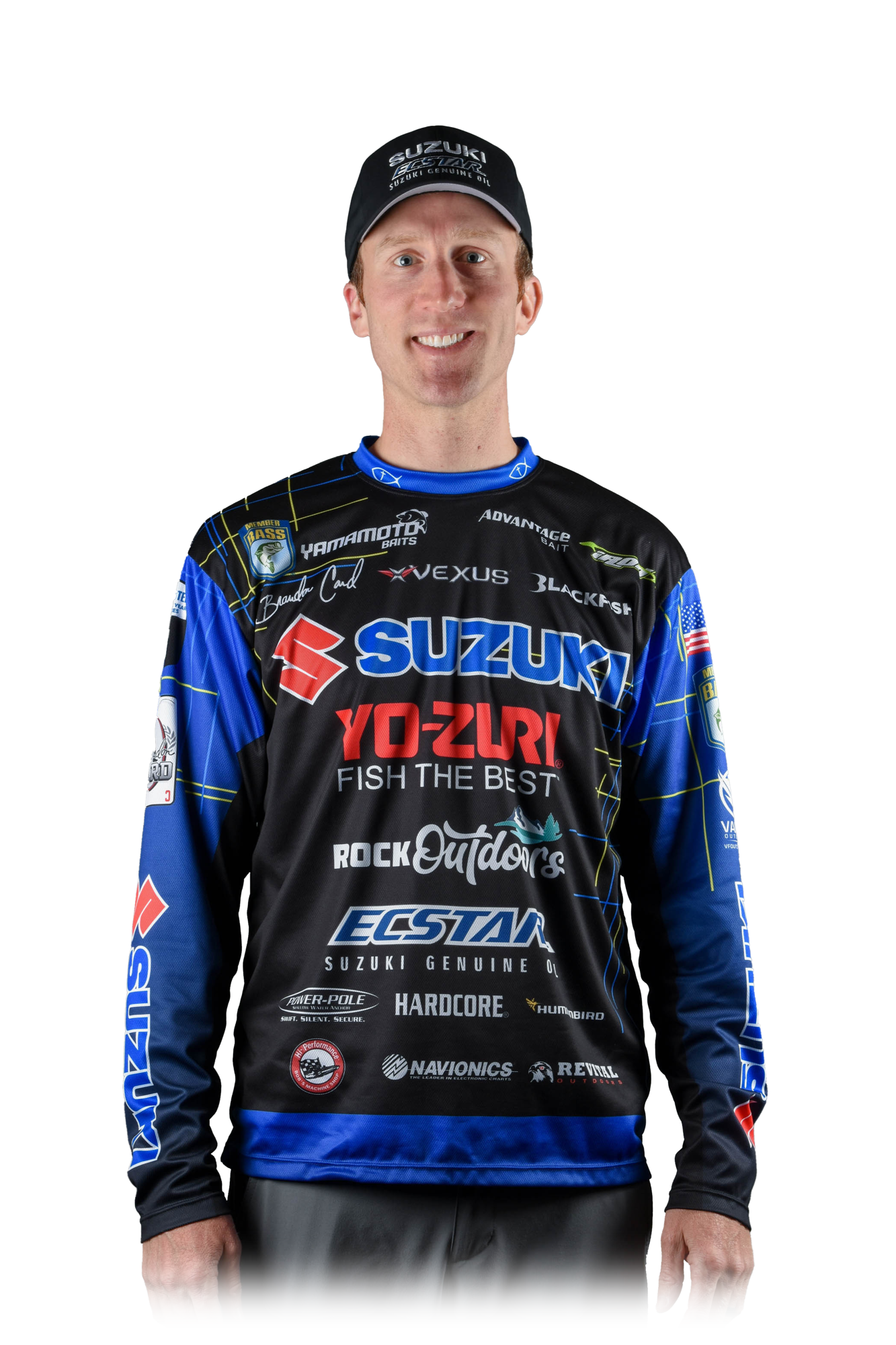 Have you ever come across a really good looking river, backwater, or small lake and thought “if I could only get my bass boat in there?”  That used to happen to me all the time.  Don’t get me wrong…. I can get my Suzuki/Triton bass boat in some pretty small backwaters (like I did at the Sabine River), but in many cases there is no ramp or the water is too shallow.  Now that I have started kayak bass fishing, there is really no place that I can’t get into.

A good friend of mine, Drew Russell, started competing in kayak bass fishing tournaments several years ago, and told me how much fun he was having fishing these small rivers and lakes.  It sounded like a blast and I was really interested, but the only problem for me was that I wasn’t wild about fishing sitting down.  Standing up in a bass boat for many years has spoiled me, and not to mention that I am too tall to fit in many of the kayaks on the market.  I never got one, and I lived vicariously through Drew as he caught one big bass after another on these untapped, small fisheries.

Thankfully, this past summer I was introduced to a kayak that is designed to allow the user to stand up and fish safely and effectively.  The name is Freedom Hawk, and it’s a kayak that has two outriggers at the rear of the hull that fold in and out to create a very stable fishing platform.  It floats in just a couple of inches and is light enough for me to load on my Tundra’s roof rack by myself.  I got mine in late summer, and didn’t waste any time to trick mine out.  It is designed to use with a trolling motor, so I went with super-fast transom mount trolling motor and a lightweight lithium battery from Lithium Pros.  I also installed a HDS 5 sounder/GPS, and extra rod holders.  The only thing that my kayak is missing is the Power Pole Micro that will be installed shortly.  The Micro anchor will make fishing out of my Freedom Hawk even easier as it will anchor me in current on the rivers I fish.

In the short time that I have had my kayak, I have enjoyed some pretty epic trips.  I caught 20 pounds with my friend on the French Broad River (shown in video), caught giant bass on some small lakes in middle Tennessee, and got 2nd place in a kayak bass tournament.  The trip on the French Broad River really opened my eyes to the kind of fishing that I have been missing.  It is a dangerous, shallow river in which I would never take my bass boat.  My buddy Scott Heptinstall with East TN Fishing and I went up there with little info about the river and wacked them.  We never saw another fisherman the entire day and caught several really nice bass including one over 6 pounds.  Most of the bass were caught skipping a jig under trees growing out from the bank, and were less than 2 feet deep.  Who would have thought, skipping a jig out of a kayak?

Back in November, my brother, some friends, and I took a kayak trip to middle Tennessee.  We fished for three days on three small lakes (50 – 75 acres) and had a blast.  The bite was a little slow because of a horrible cold front, but we still managed to catch some really big bass.  My brother, Jordan, set the tone for the trip by catching an 8.5-pounder on the first day.  The second day we caught a ton of fish but no really big ones, and on the third day, Jordan caught another giant, right under 9 pounds.  He told me that those big ones actually pulled his kayak around as he was reeling them in.

The kayak tournament that I competed in was really fun.  It was catch and release tournament where the winner is determined by the combined length of the longest three bass.  Every competitor had a digital camera and a measuring board, and each bass that was caught was photographed on the measuring board.  I caught fish all day but never could get any big ones.  I took second place to Drew, who introduced me to kayak bass fishing, so I guess that’s not too bad.

Kayaks give many anglers who cannot afford a bass boat the ability to fish and compete in tournaments, and not to mention the opportunity to fish excellent, untapped, small fisheries.  So, if you are fishing on a budget and want to get out on the water, look into buying a kayak.  Most top of the line kayaks like Freedom Hawk are water ready for around $1,500.  I think collegiate anglers could really benefit from kayak bass fishing, because the problem with many students is that they do not have access to a bass boat.  When I competed for the UK Bass Team, we always had an issue with coming up with boats for everybody.  If I can get enough interest and sponsor support, I would like to have a kayak collegiate bass tournament or tournament series.  If you are interested in competing or helping me, please send me a Facebook message.