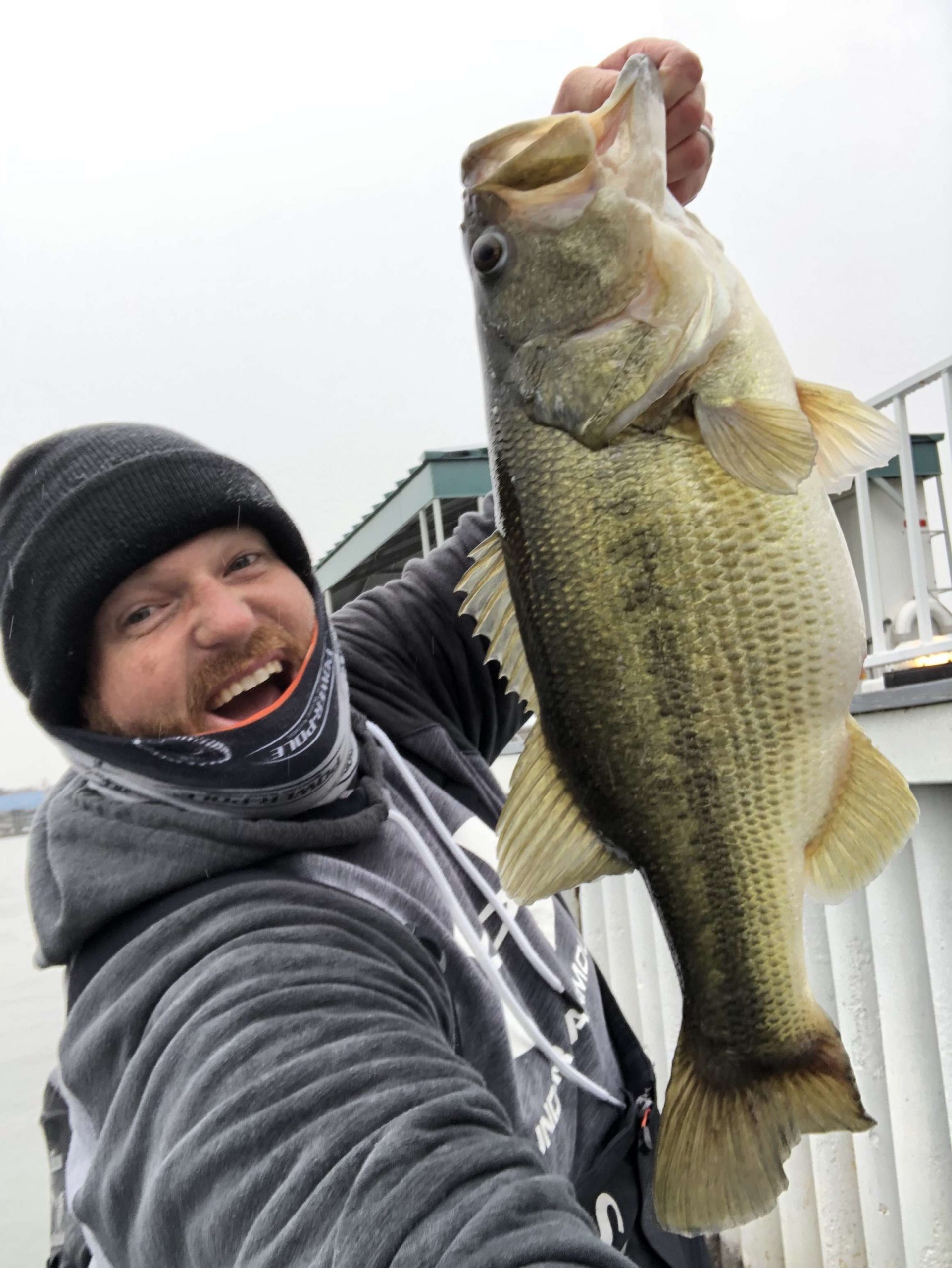 This season has been one for the record books. We’ve seen multiple Century Belts awarded, smallmouth records broken and bass-fishing superstars born. As we finish out this incredible year of top-level competition, only one trophy has yet to be claimed. And while you aren’t likely to see the giant limits or giant bass that we’ve seen at other venues, this one is sure to keep fans on their toes.

We are heading to the Mississippi River, where bass are abundant and grass is everywhere. If you thought Lake Oahe and the St. Lawrence River had tight weights, just wait until Day 3 of this derby.

At the last several events, if you weren’t doing something very specific, be that throwing a drop shot or Ned rig, you probably weren’t in the mix. This one will be wide open, and anglers will be able to fish their strengths. In the past, we’ve seen Tommy Biffle win on a swing-head. In 2013 Brandon Palaniuk was on a mission to blow the field away with huge smallmouth only to be disqualified due to a culling infraction. In 2018, we watched a frog dominate in hyper-flooded conditions, fishing areas that would be way up on the bank now.

I fully expect this to be won fishing shallow vegetation, and I’m praying for the right kind of weather to let a frog bite play. There will be a ton of limits brought in between 10- to 12-pounds, but finding those elusive fish in the 3- and 4-pound class will be the difference makers.

In an event where you certainly won’t need to rely on your electronics, it makes sense to turn to a guy who could live without them entirely. John Cox is in Bucket A, so that means he has had a pretty good season. With four Top 10s on shallow-water fisheries this year, this one should hit him right in the “feel goods.” He has won major tournaments fishing a frog way back in the junk. There is arguably no one better at breaking down vast areas and finding the key spots where the big ones sit. Cox has had a few rough events in a row having to fish offshore, so this should give him the ability to get right back in the driver’s seat. If you need more reason to pick him, he finished 13th in the 2019 Bassmaster Open here.

On paper, Brandon Palaniuk was supposed to win on the St. Lawrence River between his momentum, and of course, having a baby. A baby typically guarantees an angler will win at least one tournament. But my guess is he is saving that baby luck for the Progressive Bassmaster Angler of the Year race. Like I said above, he should have won here in 2013 and probably would have had it not been for a crazy culling rule in Minnesota. He has become quite the shallow-water angler the last few years, so he should be even more diverse now, opening up the playing field.

Some baits just get better-than-average sized bites, and a frog certainly fits that description. However, the problem with fishing a frog is two fold — you will not land every fish that bites, and you won’t get as many bites as other guys. Having the confidence to lock a frog in your hand will be super important. Lee Livesay has that. He won the Chickamauga event in the fall of 2020 throwing a frog almost exclusively.

I remember what happened last time Jason Christie had a tough event on a lake he should have done well on. He blew away the field in the very next event. History may not always repeat itself, but it often rhymes. Christie is a shallow-water stud and should at the very least find himself near the top end of the standings after two days.

Bryan Schmitt hasn’t had the success he expected this season, and that has him just outside the Classic cut at 50th in AOY points. There is still a chance he can make the Classic, so he should be preparing to fish out of his mind. He loves shallow river fishing and fishing in current. The bulk of his high finishes have come on shallow river systems, so I fully expect him to make a run here.

There is no doubt that Hunter Shyrock is a shallow-water hammer. His strengths lie in flipping and frogging, both of which will play majorly this week. He finished 18th here back in 2018.

Surprise, surprise, another shallow-water angler. While some anglers are considered multitools, Wes Logan is a 3/8-inch drive click torque wrench. He specializes in shallow water bassin’ and has consistently proven to be one of the best. He finished third here in a 2019 Bassmaster Open and certainly has plenty of experience fishing this body of water.

At nearly 30% ownership, John Crews certainly has the general public’s vote, and for good reason. He finished 17th and third in 2012 and 2013 respectively. Shallow flipping and frogging have put a few dollars in his pocket over his career. Despite finishing middle of the pack in 2018, I expect he’ll have a good event here to finish his season strong.

It seems like Kyle Welcher’s near victory at the Classic spun him out. The 2022 schedule should have been good for him, yet he finds himself in Bucket E. If you followed his career at all, you’ll know that he is most comfortable and confident when he has a flipping stick or a frog in his hand. I’m going with the masses here and expecting him to leave it all on the table as he closes out this final event.

I got burned by Daisuke Aoki a few events ago, and the wounds haven’t quite healed. However, his success on this river should give you pause to consider him. He landed in fourth place in the 2019 Open and seems to excel in shallow-water derbies. This has been a tough rookie season for him, but if he can find his groove, he’ll be one to watch.

After a long run atop the pundit leaderboard, somehow I am now in fourth place behind the likes of Kyle Jessie, Hellabass, and most disappointingly, Ronnie Moore. I have to take a stand here, and the nature of this format doesn’t leave me with the strongest options for the Mississippi River event. I’m assembling the mother of all “Moneyball” teams to make my last run at the title.