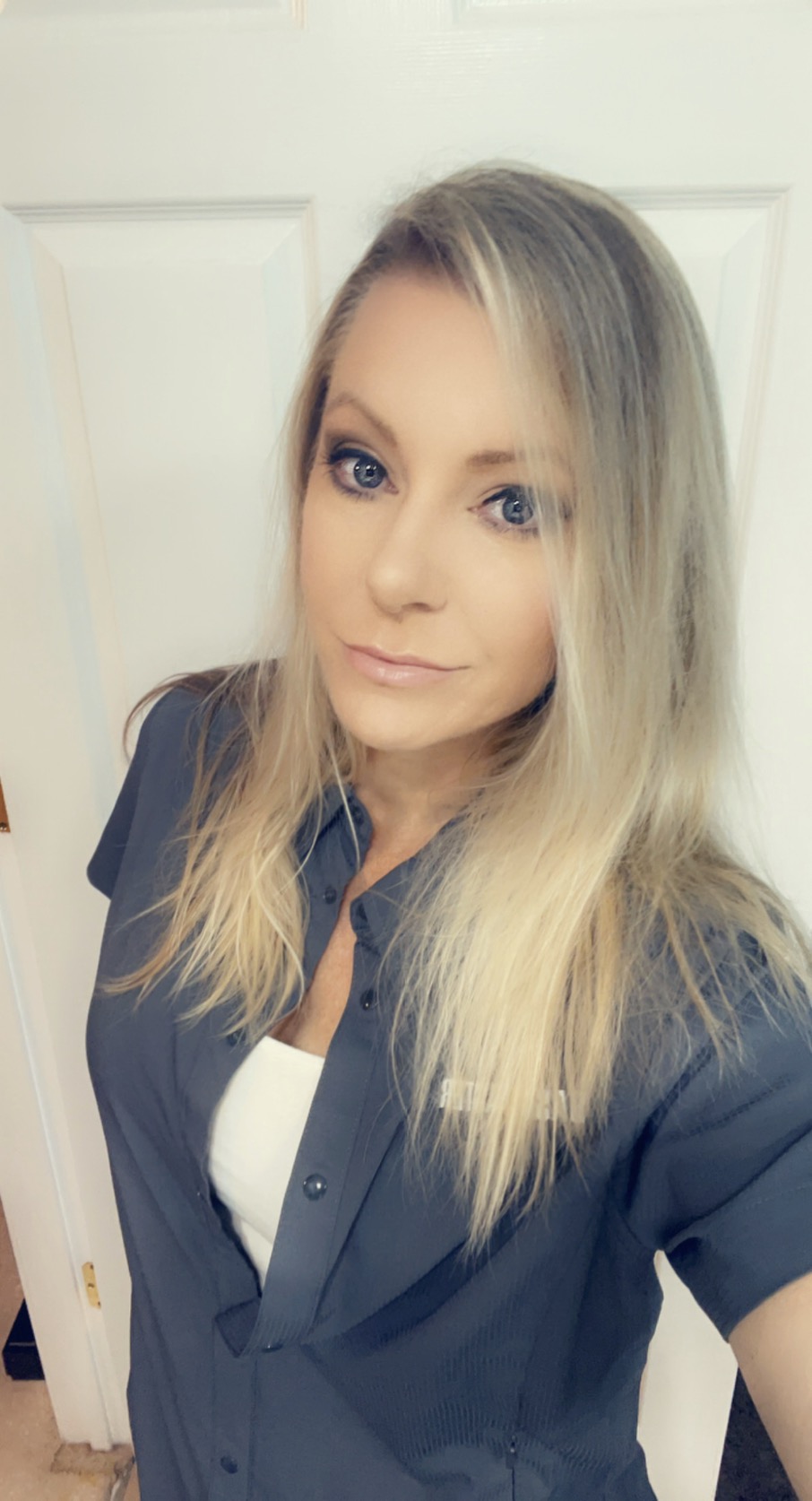 JASPER, Ala. — Only 15 minutes remained Friday in the TNT Fireworks B.A.S.S. Nation Southeast Regional at Lewis Smith Lake and Will Davis Jr. figured the limit in his livewell gave him a chance to win.

He also knew his chances greatly improved if he left his favored spot in Rock Creek and hooked a big bedding bass on the main channel.

He made the move — and it was a good choice.

Davis caught a 4-pounder at the mouth of Rock Creek just before zooming back to the Smith Lake Dam Access where the regional’s final weigh-in was about to begin. The catch allowed him to upgrade more than a pound and it helped him to a 13-pound, 5-ounce limit of five bass on the final day.

That capped a three-day total of 38-3, which earned him a come-from-behind win on Smith Lake, some 90 miles from his hometown of Sylacauga, Ala.

“I told my nonboater ‘I’m 5 pounds out from winning this thing,’” Davis said, noting the distance between him and North Carolina’s David Winters, who led the field after Days 1 and 2.

“I knew I had to find a big one on a bed,” Davis said. “I saw a big female there earlier in the week and she was there again when we pulled up. I picked up a Davis Bait Company 1/2-ounce wood jig with a green pumpkin Big Bite Fighting Frog on it. I flipped it over there and she sucked it right in.”

Davis, 29, collected a $5,000 cash prize courtesy of Skeeter with the win. He also secured a spot in the TNT Fireworks B.A.S.S. Nation Championship scheduled for Nov. 9-11 on Pickwick Lake in Florence, Ala. Davis is taking home an additional $500 as winner of the Garmin Tournament Rewards.

“It’ll be my first time fishing in the Nation Championship,” he said. “It’s hard to get there because there are a lot of great sticks in Alabama. Making it to the regional and now nationals, it’s a special feeling.”

Davis caught an 11-9 limit on Day 1 which put him in 13th place in the boater division. He improved to 13-5 on Day 2 and replicated the weight on Day 3. He said changing patterns allowed him to increase his weight when some of the early leaders were going backwards.

“My dad (William, owner of Davis Bait Company) makes a bait called a Shaky Fish,” Davis said. “It’s a jighead with a bill on it. And he has a minnow bait that has a great quiver, an X Swim Slim Minnow (albino).

“I started getting into these ditches in Rock Creek and I could see them on my LiveScope suspended in 8 to 10 feet of water. I reeled it fast past the fish. Six out of 10 times, they hit it.”

While Davis was getting bit, Winters was having troubles. He caught only three bass Friday for 6-11, but was able to hang onto second place overall, earning $4,000. Winters won an additional $500 for having the heaviest bass of the tournament — a 6-8 largemouth that anchored his 18-9 haul on Day 1.

“A lot of things went wrong today,” Winters said. “My morning spot dried up. I had a lot of pressure in my area. I tried it for an hour and a half, but I went looking for something big. It just didn’t happen.”

“I used a drop shot with a Yamamoto Shad Shape with a finesse presentation,” Dickens said. “I also used a Keitech 3/32-ounce micro jig with a three-inch swimmer. Both were in green pumpkin.”

A total of 200 competitors from 10 states started the derby on Wednesday and the field was cut to 56 anglers for Day 3. The Top 20 in both the boater and nonboater divisions collected cash prizes and qualified for November’s B.A.S.S. Nation Championship.

The tournament was hosted by the Chamber of Commerce of Walker County.

Nation Notes: Miller in position to qualify for another Nation Championship