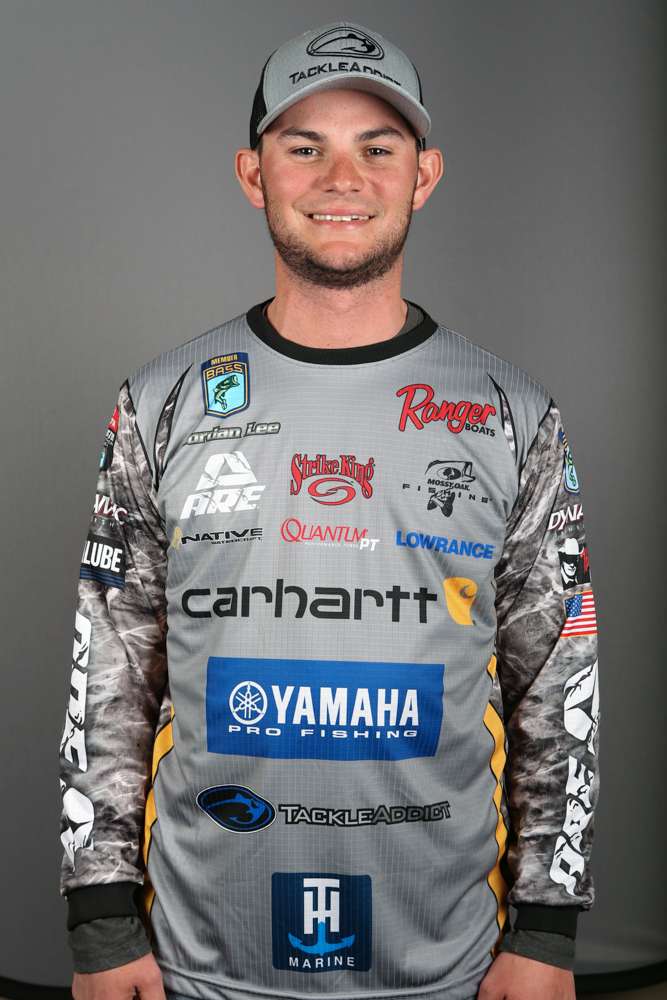 Cayuga Lake was good to me. I had my best finish ever so I’m real happy about that. And, the thing is that I caught my bass on spinning tackle. Some anglers might find that surprising because they think that spinning tackle isn’t real bass tackle. Nothing could be farther from the truth.

I targeted bedding bass with a drop shot rig. We’ll get into the details of all that in a minute. Right now I want to tell you a little about how I found the bass.

The smallies were bedded in semi-open water. It seemed like they related to breaks and edges, but it didn’t seem to make any difference what those breaks and edges were made from. Grass, rock, boulders or anything else was good with them.

The largemouth were down in the grass for the most part.

I found them by putting my trolling motor up near high and running around looking. I marked each bed with a waypoint. There’s no secret in what I just said, I know, but I want everyone to know exactly what I did and why.

My bass averaged around 3 1/2 pounds. They were healthy and aggressive. They fought all the way to the boat. To handle bass like that with spinning outfits, you need the right rod and reel combination, or at least that’s where you should start.

My tackle is Quantum. I’m not going to give you the specific models because a lot of what I used is no longer available. There’s no point in talking about something that’s not around anymore.

I will say, however, that you don’t need to break the bank to get good stuff. The Quantum Smoke models are especially impressive to me. You can get a nice 7-foot rod with plenty of flex — like the one I used last week — and a super smooth reel for a very reasonable price. I encourage you to check out what they have available if you’re in the market for new spinning tackle.

Once you have a good rod and reel it’ll be time to pick a line. I used Seaguar 20-pound-test Smackdown Braid for my main line along with a 12-pound-test InvizX Fluorocarbon leader. I don’t like my leader knot to be wrapped on my reel spool so I go with one that’s about 10 feet long. I don’t like breakoffs, either. That’s why I used a 12-pound-test leader.

The heavier leader might have cost me one or two bites but I’m willing to pay that price to get the ones that did bite into my livewell. That’s a tradeoff that every angler has to make for him or herself.

The reason I use a braid with a fluorocarbon leader is simple: Fluorocarbon is hard to manage on a spinning reel. Put it on any way you want. It’ll still twist and cause you problems — and that’s with a really good line. I can only imagine what it would be like with cheap, overly stiff line.

My baits and hooks were pretty routine. I used a hand-poured worm and a 2/0 Roboworm Rebarb hook when I targeted largemouth. When I was after a smallmouth I went with a Strike King Dream Shot and a No. 1 drop shot hook.

The reason I’ve addressed this subject and went into so much detail about tackle is because far too many anglers reach for a casting outfit when a spinning one would do a better job. Don’t be fooled. Real men fish with spinning tackle.