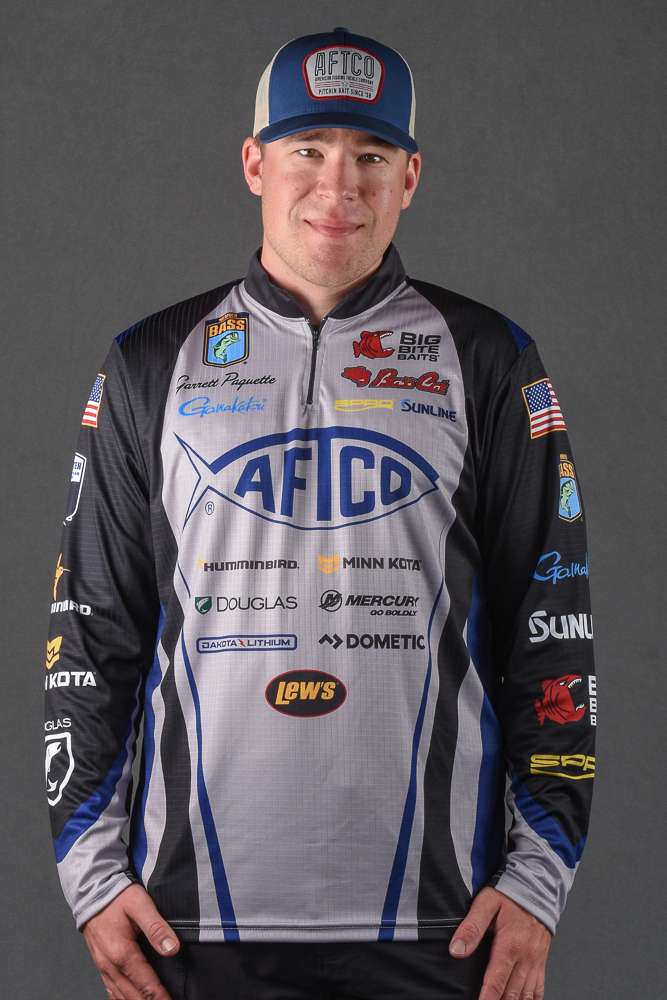 OK, it’s now official. I was cut from the 2022 Bassmaster Elite Series field. It hurts to say that, but I can’t say it was unexpected or that it was a surprise that came out of nowhere. I underperformed, and when you do that at this level of fishing — or anywhere else for that matter — bad things happen.

Before I qualified for the Elites I had great tournaments and solid seasons. In fact, I had a number of top five finishes in national level tournaments. In my first few Elite events I held my own fine. On multiple occasions I was up in the Top 10 and was having consistent solid finishes. I even finished in second place at the 2019 Toyota Bassmaster Texas Fest Benefiting Texas Parks & Wildlife Department.

But then, over time, things went downhill. It seemed like the more I “learned” about fishing competitively at this level the worse I did. It was crazy when I look back on it. The better I got with my tackle and equipment the worse I became at bringing bass to the scales.

I’ve thought about it a lot. It would be easy to say that I started listening to dock talk and got out of my natural way of doing things. I did do some of that, but to blame my poor showing tournament after tournament on that would be excuse making.

And I had my share of lost fish and mechanical breakdowns. The thing is, though, everybody has those things happen to them. It’s a part of fishing. So, like the dock talk thing, that’s not an excuse or a reason.

The truth is that my poor performance, and where I find myself today, is on me. That’s all there is to it.

As far as the future is concerned I can only say that I’m going to do everything possible to make it back to the Elites. I’ll be fishing all nine Opens next year, and I’ll spend a lot of time preparing for each one. I am a serious man about that.

There is one bright side: My sponsors have stood by me. I can’t say this hasn’t cost me some money and some opportunities that were on the horizon. It has. But the damage hasn’t been so deep that I can’t get through it. Actually, it hasn’t been as severe as I feared. I’m thankful for that.

When I’m not fishing or preparing for an Open next year I’ll probably go back to guiding on Lake St. Clair. When I was fishing the Elite Series I had to back off of it. There’s just so many days in a week. Now, however, I’ll have the time to rebuild it. That’s not all bad. I loved guiding and made a pretty good income doing it.

I also want to take this opportunity to tell my family, friends, fans and sponsors that I appreciate their support. It’s more important than you know.

Frankly, there’s not much else to say. I hope this won’t be my last column. Just know that my best efforts will be to learn from this and to return to the highest level of competitive bass fishing that exists.