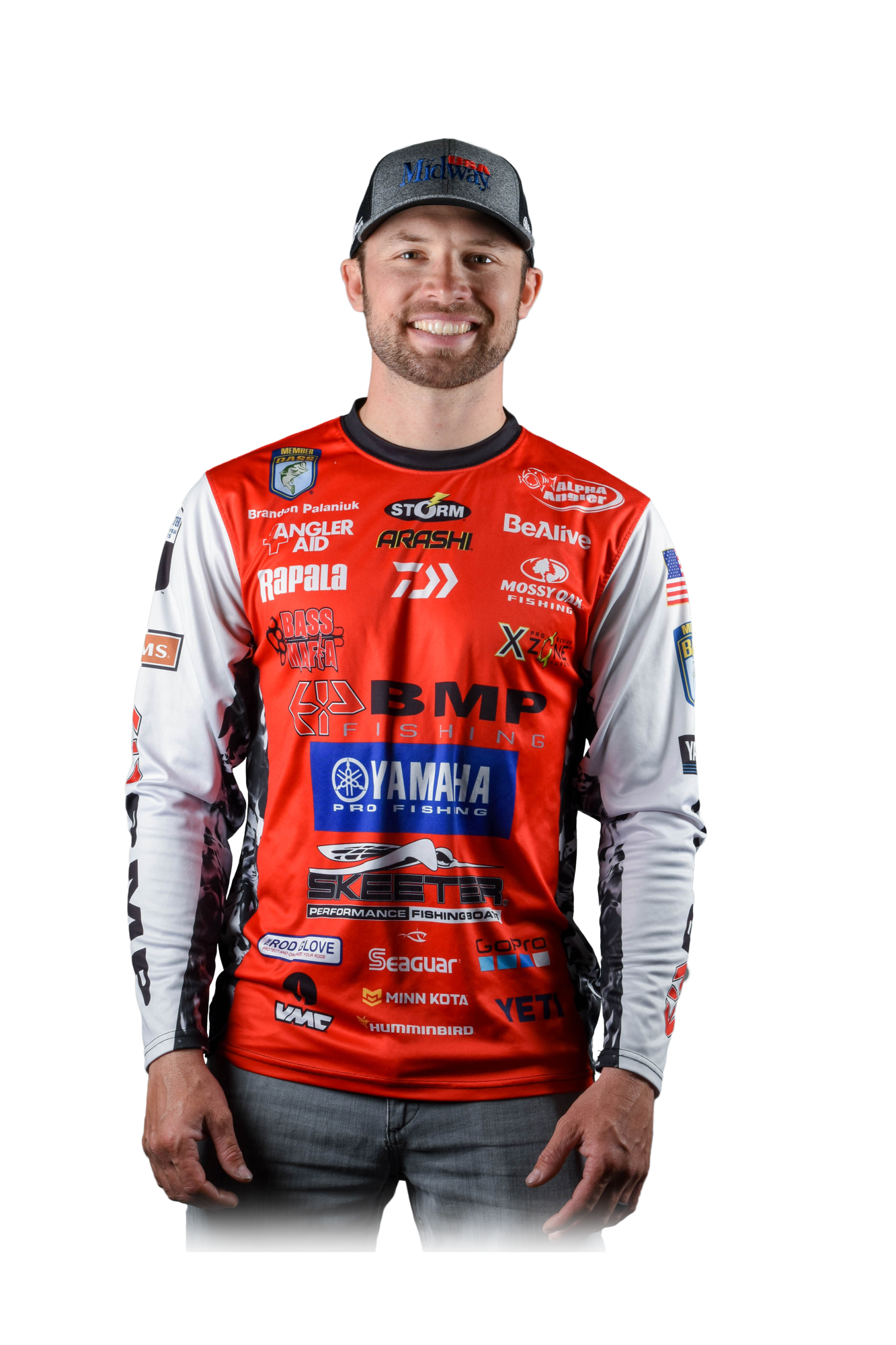 My win at the Bassmaster Elite at Lake Champlain this past weekend feels like it took a long time to happen. It’s been more than three years since I earned my last blue trophy, and a lot has occurred in the interim. But I never lost the will to win – and I can report that it still feels every bit as meaningful and emotional to hoist that prize as it did any of the three prior times. This victory was confirmation that I’m where I’m supposed to be.

The older I get, the more I learn to never take these wins for granted, because you never know when the next one will come, or if it will ever come. There have been several times when I’ve made great decisions, fished clean, gotten better every day and still failed to win. Just think back to the 2017 Champlain tournament, when Seth Feider and I battled for the victory, only to have Aaron Martens leapfrog us from way back in the pack to take the title. Seth finished one spot ahead of me, the opposite of this year’s result.

Back in my wrestling days, I knew that if I was in better shape and outworked my competition, then assuming equal skill sets I’d win at least 75% of the time just by outlasting my competition. That doesn’t hold true here. There are so many variables in fishing – most notably the fact that fish don’t always follow the “book” – that you can never predict what is going to happen.

Champlain is a particularly tough venue because the weights are always so incredibly tight. Even if you’re in first place heading into the final day, you can’t fish safe, and I don’t think that anyone did this time around. It became a one-day shootout. That’s great for the fans, but it can be a little bit nerve-racking if you’re one of the remaining competitors.

Those of you who watched the tournament live know that we traded shots back and forth all day long, like a 10-man boxing match. Compare that to my first Elite Series win, at Bull Shoals in 2012, where I had a lead of almost 13 pounds headed into the last day. All I needed that Sunday was a single keeper. I won’t say that winning via a four-day, back-and-forth struggle is more significant than winning by a blowout, but this one was the first time that I’ve come from back in the pack, and I’m proud of that.

Despite the fact that I finished third our last time at Champlain, one key to my success this time was not getting caught up in history. I practiced some of the places that had produced then, but they didn’t feel right to me. That led me to check places I’d never fished before. After spending some time in the Inland Sea it just felt like the bass were a little bit healthier there. By the second day of practice I’d committed to fishing in that part of the lake.

Because I decided on my general zone relatively early in practice, it gave me time to bounce around and explore, which was good because a lot of other competitors found the same stuff. I had to have not only a lot of places that fit my pattern, but also some less obvious ones.

While all of my equipment plays a role in my day-to-day success, I really have to stress how important my Skeeter Boat and Yamaha Outboard were to this particular event. Those of you who watched it or read about it are well aware, but the ride back to the ramp on Sunday was one of the sportier rides we’ve had in recent Elite Series memories. It kind of came out of nowhere. They’d predicted that we would have strong winds all day long, but after the rain passed through it slicked off substantially. I knew that it was going to be a dogfight to win, and I didn’t want to leave any boulders unturned, so I probably fished a little bit too long.

As the time came to head in, what had been 2 or 3 mile per hour winds suddenly turned to 15 or 20 mile per hour gusts, and they were coming straight down the pipe. When I came around the corner I wasn’t expecting to see those big, 5-foot-plus waves, and with 18 minutes to go 10 miles I really had to push it. If I’d been just two minutes late I would’ve finished third instead of first.

The longer I’m in this sport, the more I realize how much each of those “little” things matters every time out.