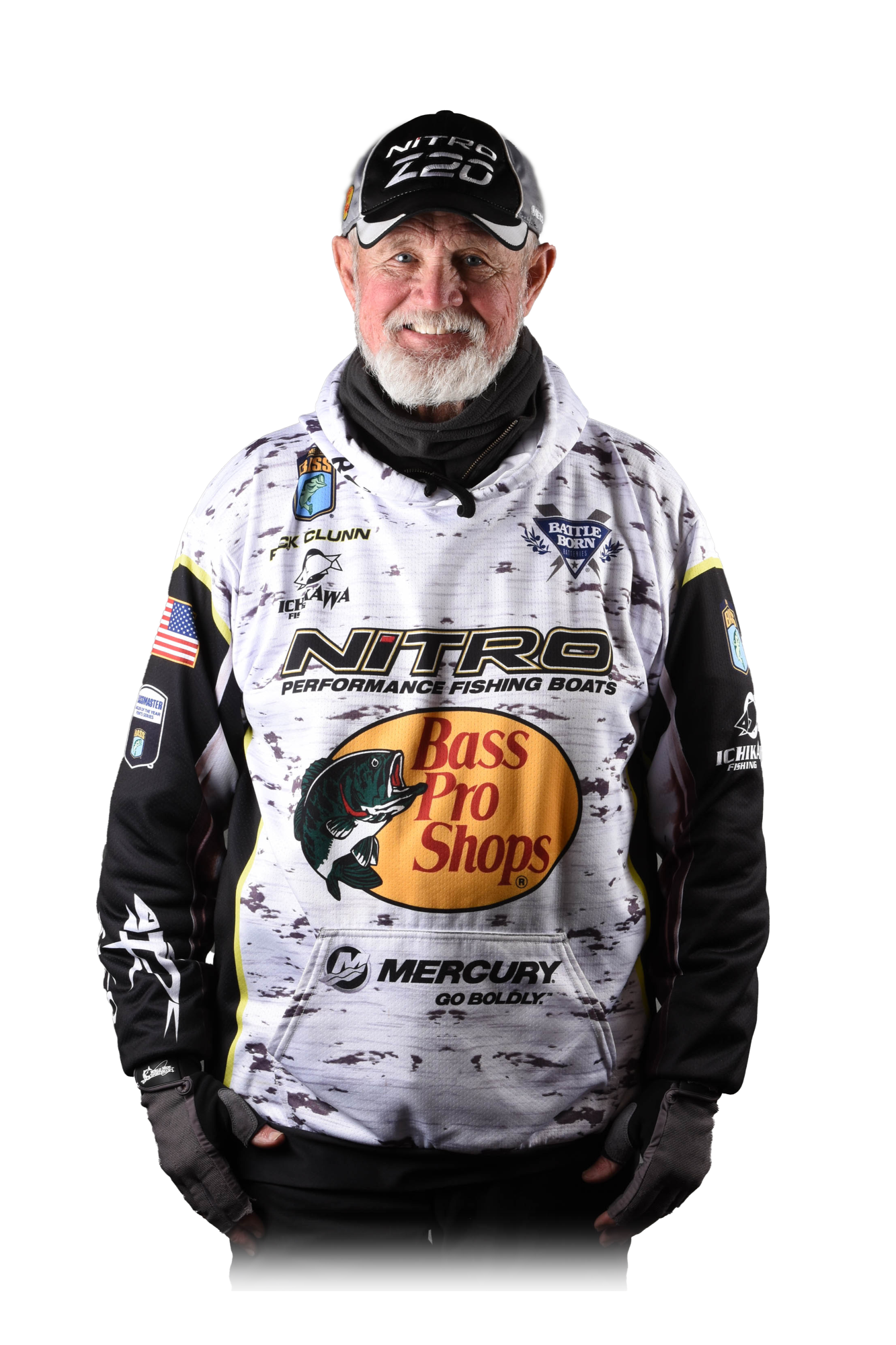 When Elite competition began at the Harris Chain last month in Florida, I knew there would be a bunch of anglers fishing the same area.

That area was a cove and community hole that offered the best grass in the lake, and I knew these guys would find it.

It was full of fish.

Sure enough, there were 25 or so boats, including mine, fishing the same area when competition began.

What impressed me – and left me pleasantly surprised – was the etiquette displayed by the Elite guys. The potential was there for a lack of sportsmanship, but what I saw were anglers showing a ton of respect for each other.

There is an unwritten rule you don’t crowd an angler catching fish, and our guys lived by it. We all saw David Mullins catch 20 fish in a row yet we all stayed away from him.

You don’t see that in many circuits, so I’m hoping our young high school and college anglers took note of that. In years past, you’d see boats bumping gunnels and anglers firing casts into another angler’s space, but that didn’t happen here.

Nor is it a good example of how a tournament should be fished.

Under most circumstances, community holes lend themselves to encroachments. A guy can’t honestly say he found the fish on his own when everyone going into the event knows where those community holes are. Oftentimes, the unwritten rule goes out the window.

But I didn’t see that at the Harris Chain, not by the veterans nor the new and younger guys in the Elites. And it was all done non-verbally. I don’t know anything in nature that gives a competitor that kind of respect.

Even the locals did a pretty good job. After all, it was their lake, and that can lead them to believe they have special rights. But for the most part, they showed similar respect, and perhaps it was because the Elite pros were setting the example.

Years ago B.A.S.S. had an anchoring rule that you couldn’t come within 50 yards of another competitor, nor could you invite someone in. Since very few used anchors and there weren’t Power-Pole anchors then, guys tossed out a buoy.

But that rule was eliminated on the belief that no one could accurately measure 50 yards. I’ve tried to encourage tournament organizations to reinstitute the rule, especially now that we have electronics with range finders, but to no avail.

So for the time being, anglers are left to use their judgement. There is no clear cut right or wrong way of handling these things, yet at the Harris Chain the pros showed great restraint and judgment. They treated others with the same respect and kindness we all want, and that’s the way it should be.

Let’s hope that becomes the benchmark in other events where community holes come into play.