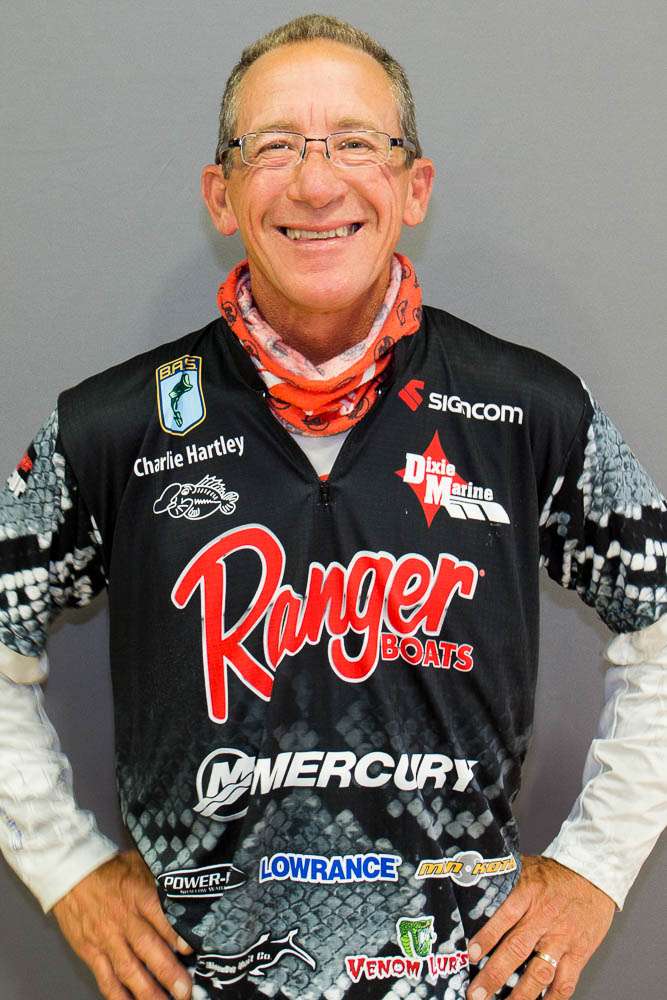 As you might guess, I spent this past weekend on Lake Erie getting ready for the upcoming Open. I didn’t have as much trouble with the pleasure boaters as a lot of guys are saying, though. I think that’s because of my fishing schedule.

I usually launch right around daylight, sometimes before, and I rarely return until after dark. That’s a little different than the schedule most of the pleasure boaters keep. They seem to get up later and stop running before dark. That’s a good thing because pleasure boats on the Great Lakes aren’t like they are other places.

On most of the lakes we fish, a 30- or 35-foot cruiser is big. Not up there. You don’t give one that size a second look. The real boats are pushing 100 feet. I’m not exaggerating when I say that. The waves that come off of them are bigger than anything I’ve seen Mother Nature produce, and I’ve been going up there for the best part of 40 years.

Anyway, I was out near Pelee Island trying to get a handle of the smallmouth bite and enjoying the Tall Ships that were there for a reenactment of the Battle of Lake Erie (more about that next week) when I saw a wrapped Yamaha boat off in the distance. Yamaha wraps all look the same, and there are several of them in the Elites, so it was impossible to tell who it was. I decided to check things out.

When I got over to the boat, it was Takahiro Omori. I asked him if he was getting ready for the Open. To my surprise, he said no. He wasn’t fishing the Open on Erie this year. The next question was obvious — what are you doing up here?

He said that Texas, his “home” state, was too hot. At the time, it was around 100 degrees. So he thought he’d spend a week up on Erie learning about smallmouth bass.

I’ll give him the weather thing. Texas is miserably hot at this time of the year. (All you Texas guys should stay calm. I didn’t say anything about the fishing, only the weather.) But avoiding the heat is not why this angler has five professional wins. That figure includes the Classic on Lake Wylie in 2004.

He wins because he’s on Erie, and every other lake in the country, every chance he gets. He never stops learning, and he never thinks he knows it all. If anything, it’s just the opposite. No matter how many big bass he catches, he still thinks he could have done better. That’s why he’s so good.

In my opinion, this man doesn’t get the publicity he deserves. Mostly it’s because he’s kind of quiet and shy. He doesn’t seek the limelight, nor does he chase every man and woman he sees with a camera and a notepad. He’s a serious professional who goes about his business in a workman-like manner.

Tak was asked once why he moved from Japan to the United States to bass fish. “If you are born a fisherman, you have no choice,” was his answer.

Is there anything else to say?