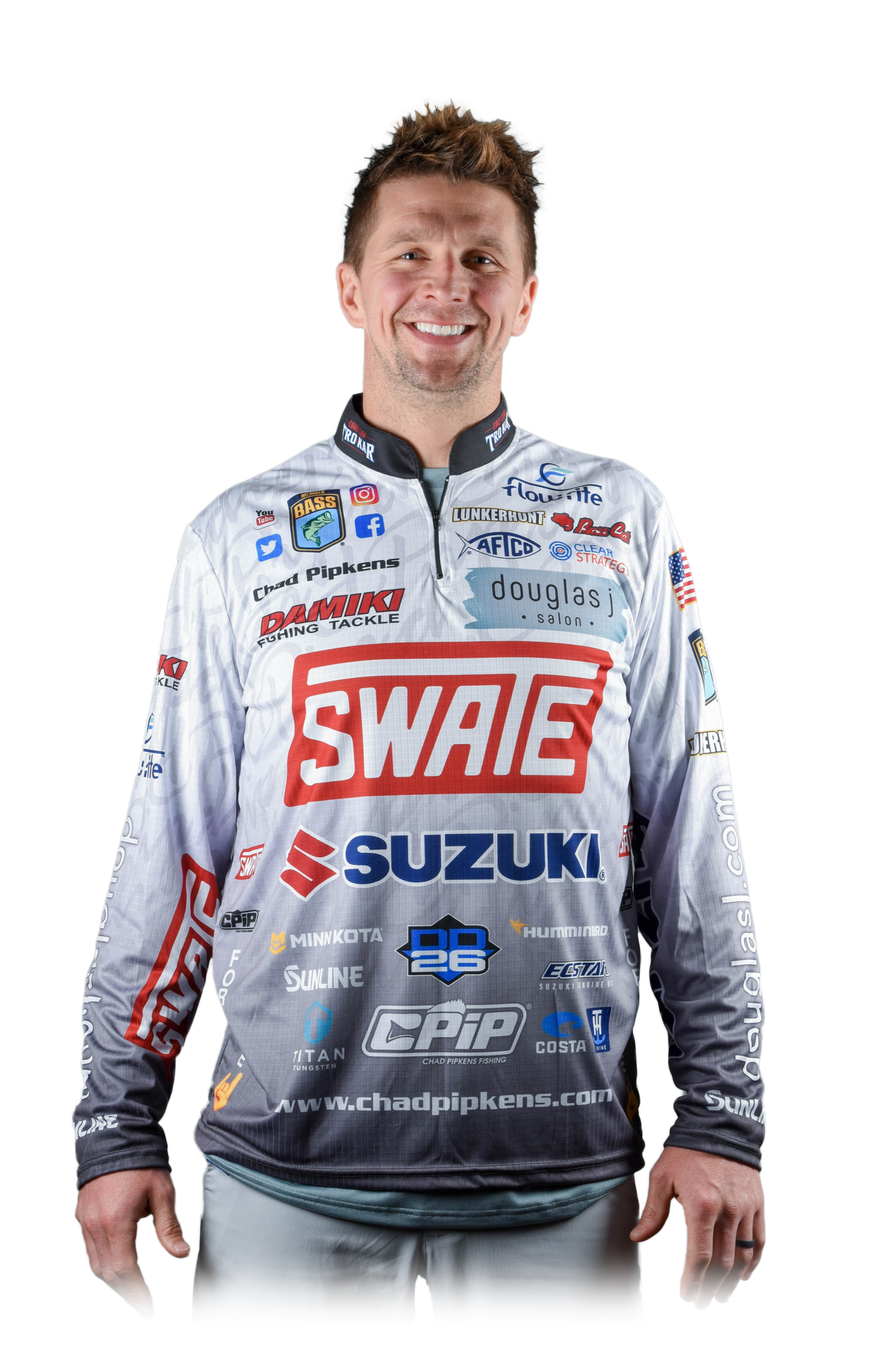 It’s often said with much frustration that smallies disappear after they spawn and move off the beds. That’s a little bit true, I suppose, but a more accurate description of what they do is roam out in deep water. It’s more like they’re everywhere than it is that they’re nowhere. And, what they do is site specific.

In the deeper Great Lakes and some of the bigger, deep lakes in the North they tend to act almost like lake trout. By that I mean that they feed on smelt and are often found at extremely deep depths. Finding them between 40 and 60 feet is common, often over water that’s between 80 and 100 feet deep.

It’s tough to find them at those depths. That’s why so many anglers think they’ve disappeared or traveled to parts unknown. However, if you adjust your SONAR properly and spend the time it takes to find them you can catch them. They are feeding.

In shallower places, like the western end of Lake Erie they seem to relate more to structure. The offshore rock piles in Erie are legendary for producing large numbers of big smallmouth when the weather is miserably hot. My guess is that those fish are generally resident bass. They move into those places and stay until they’ve eaten everything in sight.

If you are lucky, and a mega school moves in, you’ll know it immediately. You’ll catch a bass on almost every single high spot, and they’ll all look perfect — not a mark on them.

At times, though, it looks like they move from one rock pile or structure break to another. In my mind they’re moving back and forth to take advantage of whatever’s there to eat. In most cases that’ll be gobies.

In the shallower, natural lakes — again, in the northern part of our country — it seems like they do the same thing except that they don’t have the deep water available. They’re likely to move with the forage but in water that’s a lot shallower. The western part of Lake Erie may not be as deep as the eastern part but it’s still deeper than many natural lakes. You’ve heard it a thousand times: Deep is a relative concept.

I’m not going to say much about smallmouth in the lower Midwest and upper South because I haven’t spent much time there fishing for them. I won’t pretend like I have experience in what they do. My lack of knowledge notwithstanding, however, it seems reasonable that they would react pretty much the same after their spawn. They’re smallmouth bass. I’d expect them to act like it.

What all the movements I’ve described have in common is that summer smallmouth are forage related. I think that’s just as true of the shallow, “rock pile” bass as it is of the deep, “smelt” bass or the shallow natural lake bass. And because they’re relating to forage they are going to be moving. Don’t expect to catch them two or three days in a row in the same spot.

If you’re looking for hot weather smallmouth, I suggest you start by analyzing the water you’re fishing. You need to know its general depth, basic structure and what forage is available. Once you’ve done that you can start your open water search, and it’s likely you’ll spend more time staring at your SONAR screen than you will fishing. When you do find them, though, it’ll be a time to remember.