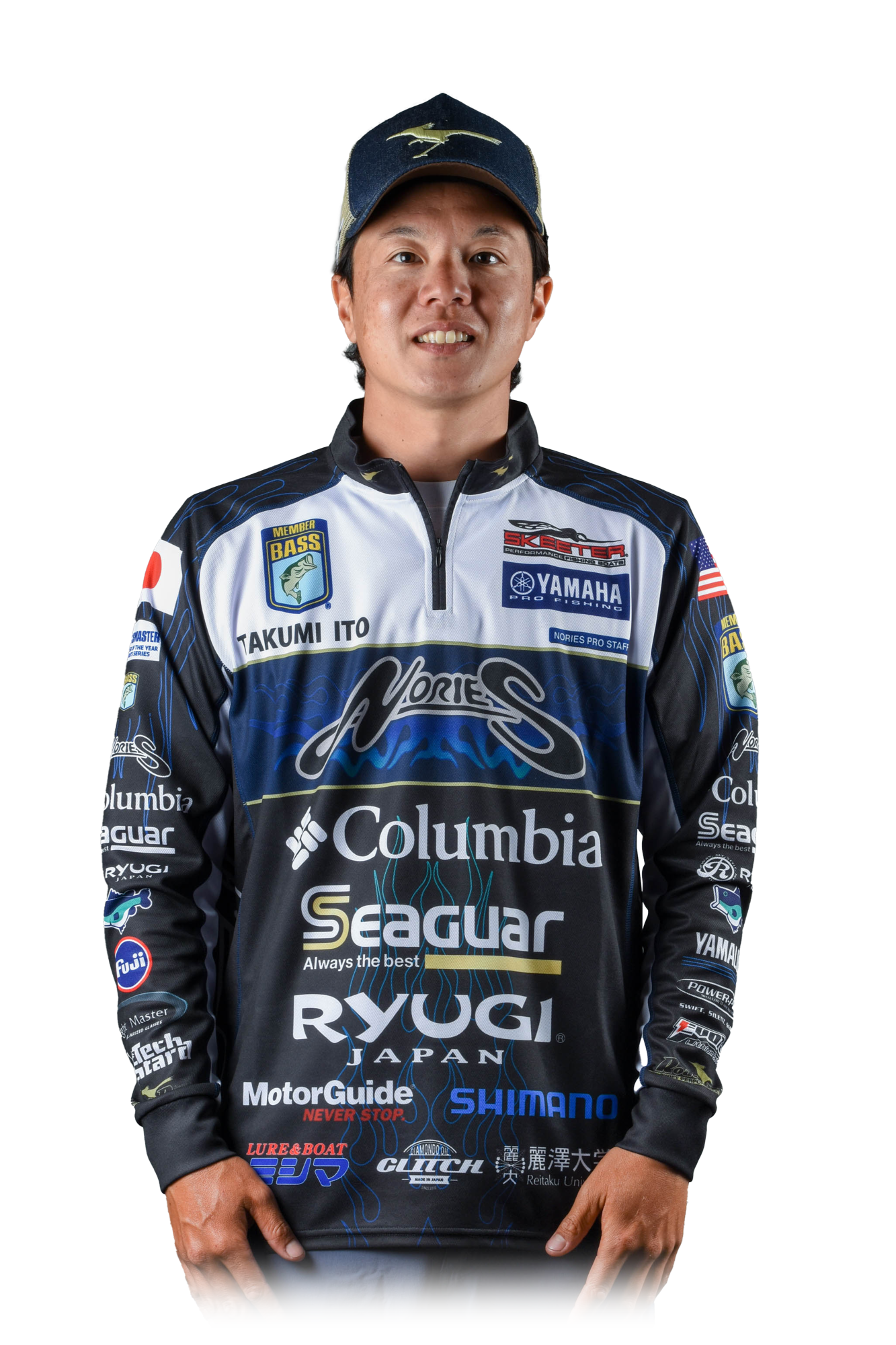 When I first came to the United States from Japan, the only things I knew about smallmouth were what I’d read in magazines and seen in videos. I was aware that they preferred rocky environments and current over grass and still water, and that they reportedly fought harder than largemouth. But beyond that, I was pretty clueless. Still, I’d seen pictures, and I was intrigued by this beautiful bronze fish. I resolved to get to know them better.

Now, just a few years later, any time we’re headed to smallmouth country, I get excited. I think to myself, “It’s Taku time!” My Elite Series season so far as been OK, but now that we’re headed north it feels like it’s really starting.

Let me back up for a moment and explain the learning process. Maybe it will help you become a better smallmouth angler too.

I’d fished for smallmouths a bit in 2019 while competing in the Opens, but I was pretty clueless at the time. I was trying to catch them with a frog. But then when COVID came the following year, I had more time to focus on them. It was a bad time for many people, but it really pushed my career forward.

Because of the ever-changing testing and quarantine requirements, I could not go back to Japan. I ended up here for months on end because of the travel restrictions. That put me in a position to head up to Lake St. Clair for about a month.

When I first got there, I struggled. It was tough for me. But as I experimented and explored, every day I figured out a few more things, all without help from anyone else. I learned where they lived, how they responded to changing conditions, and how scent impacted their willingness to bite.

The great thing about smallmouth is they’re typically more aggressive than largemouth, so even if they’re not in a feeding mood they may still bite your lures. That doesn’t mean that it’s always easy. Using 6-pound test fluorocarbon makes a huge difference, and they clearly prefer some lures over others.

I know that with my specially-scented soft plastics from Japan’s Eco Gear, I typically get five or six times as many bites as with any other bait. American bass must love sushi as much as I do!

Because I feel that finesse tactics are my strength, once I dialed in the locations and habits, smallmouth fishing came pretty naturally to me. I know that there are power techniques that produce good smallmouth catches, but I typically don’t mess around with them because I am confident in the power of my lighter gear.

Smallmouth don’t act the same every place you go. I’ve struggled at the Tennessee River, and I need to get better there, because I suspect that we’ll be going back regularly. Meanwhile, I have a special love affair with St. Clair, not only because it’s where I learned about this magnificent species, but also because it’s such an amazing fishery. Of course, the St. Lawrence River is also at the top of the list because it’s where I earned my first Bassmaster win with 90 pounds of bronze.

My career as a pro angler may still be in its infancy, but I feel like I’m getting better every day and every year. Smallmouth have been a big part of that growth.

If you’ve never fished for them, you need to do it sooner rather than later. If you’ve already enjoyed their magic, then you know what I’m talking about. They can be confusing at times, and they occasionally make me confused, but they’re also a key element in why I’m so thrilled to be fishing the Bassmaster Elite Series.