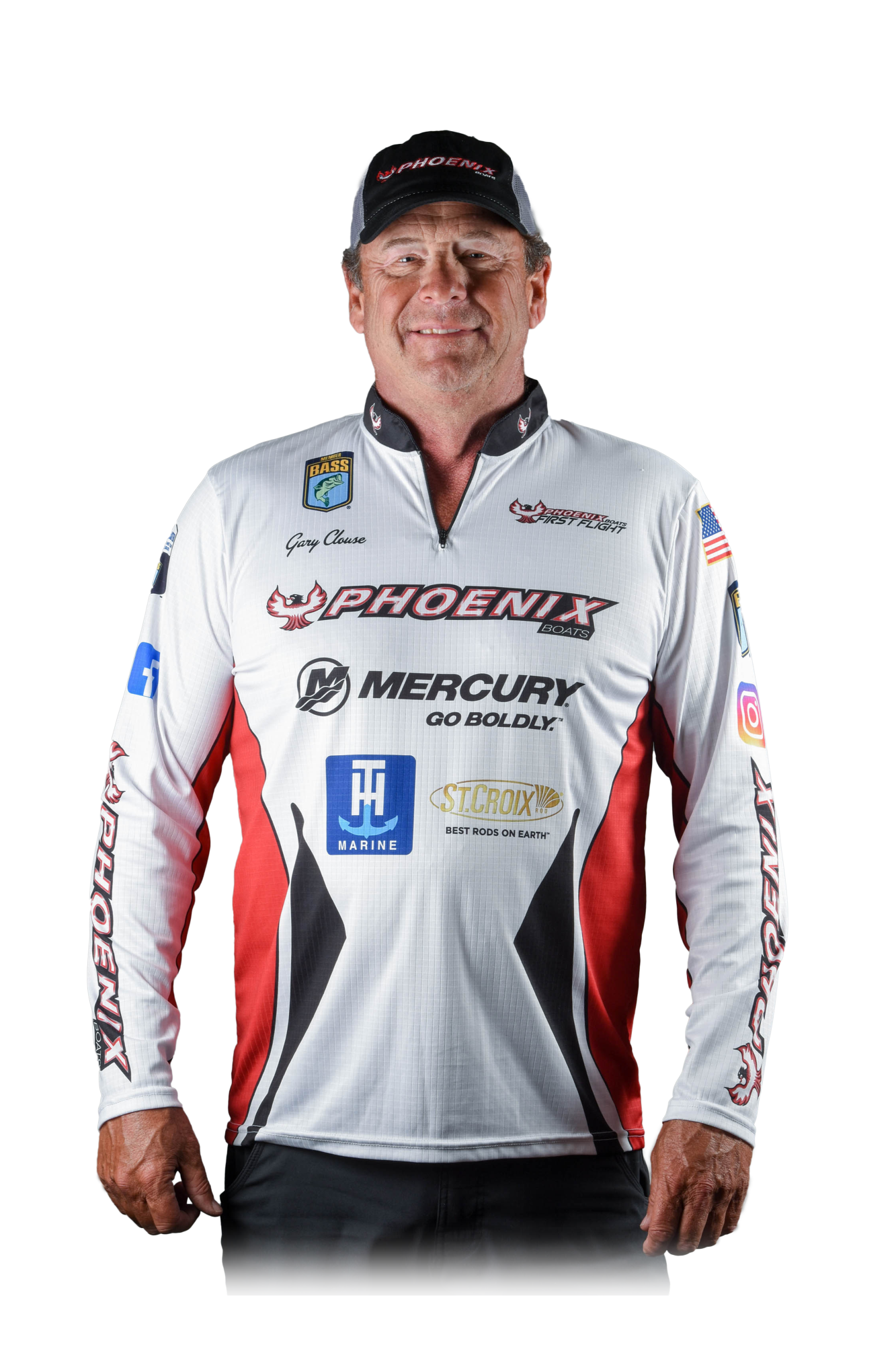 Last month I talked about Ray Scott’s influence on my passion for bass fishing and how that led me to fishing professionally.

It also had a profound impact on my career path to becoming the founder/owner of Phoenix Boats, and I’m certain that other people within the fishing business can say the same.

I had a passion for bass fishing, fast cars, bass boats and was good at mechanical things which ultimately led me to the boating business. After some success fishing at the local and regional levels I decided to try the pro level Bassmaster Invitationals.

I ultimately went broke and began working for a boat dealer. That led me to a job in customer service at Stratos and Triton over the years. I learned the business inside and out and decided to put that knowledge and my fishing experience to work in trying to develop the best boat possible for bass anglers. Along with a team of great people, I believe we have accomplished that. It makes me wonder if I had more success at the professional level in my 20s if I would be where I am today.

Maybe it was a blessing in disguise?

Anyway, my story is no different than many others, especially those who actually pioneered today’s bass gear.

The boats and tackle you use now are due directly to Ray Scott creating a market and fierce demand that exists and continues to flourish today.

Ray dreamed big. He pushed hard and promoted even harder. He never took no for answer, and while he profited from his endeavor, he also never rested at trying to make it better.

His efforts created healthy competition, and competition is the lifeblood of fishing product innovations. Battle for market share among the growing number of tackle companies has led to remarkable technological advancements.

It was Ray who advocated for kill switches on boats and required competitors to wear life jackets, which made us safer on the water and led to the more comfortable jackets we wear today.

He was also the catalyst in pushing catch-and-release practices that led to livewell innovations that have helped make our bass waters better today than they were decades ago.

His creation of Bassmaster Magazine promoted fishing knowledge and glamorized tournament fishing which drew more anglers – like me – into the sport. The magazine gave manufacturers a forum to tout and educate new anglers about their products which helped grow the business further.

I’m not saying we’d still be fishing with cane poles out of jon boats if Ray hadn’t pursued his dream, but would it be as good as it is today?

Having lived it and knowing the impact it had on me as an angler and a businessman, I don’t think so.