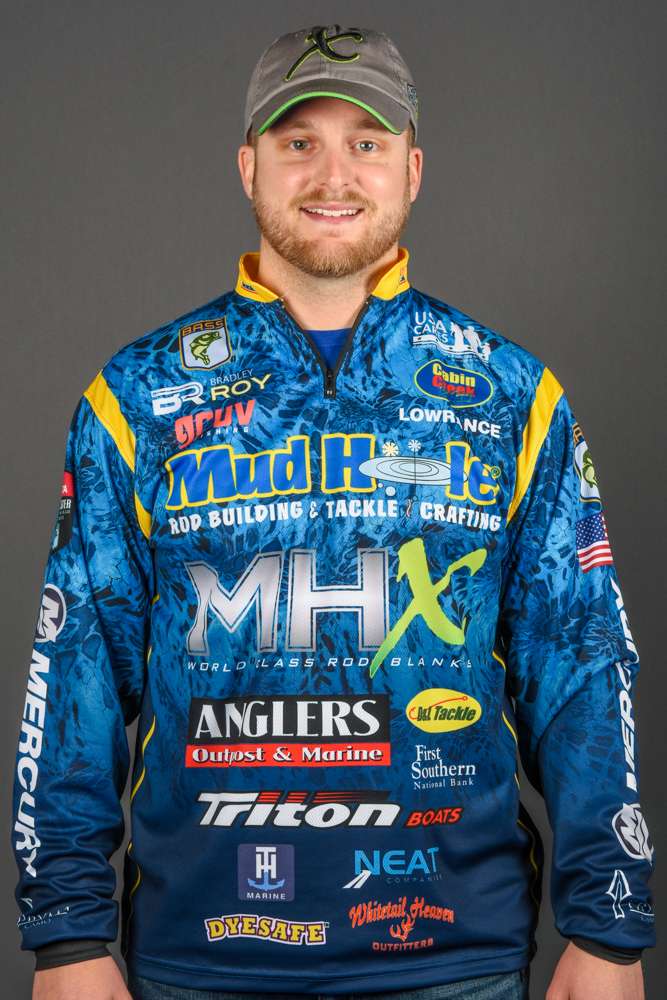 I’ve heard some rumors of a tough bite on Kentucky Lake for the 2018 High School National Championship this week. Because of that I thought I would share my thoughts on practice versus tournament fishing.

How many times has your fishing tournament not turned out like your practice said it should? If you have fished any number of tournaments at any level I promise this has happened to you. It never fails – we go out on practice days and have some success and everything for the tournament looks promising. Then come competition day nothing goes the same as it “should have”. I have even seen it go the other way as well; practice goes horribly but I end up with a great tournament. Does this just happen by chance or is there maybe reasoning behind it?

Tournament results are always subject to change no matter what practice was like, but there are mistakes we as anglers commonly make. These mistakes are made across the board, from high school events to the Bassmaster Classic. Developing the right game plan and mindset during practice can be the first step to success come tournament time.

First and foremost, you must understand that practice and competition are two totally different things. I know that sounds simple, but most anglers don’t fish that way. Anglers love to catch a lot of fish in practice and make themselves feel better going into the tournament. The truth is catching or getting a lot of bites in practice doesn’t exactly equal great tournament finishes. Understand that practice serves one purpose; to set yourself up for a great tournament. Even if that means you don’t fish much in practice or even land any bass.

The most common mistake I see is anglers catching too many of their fish in practice. Often there isn’t a large population of bass in the area you are fishing. Even though plenty of bass are there to have a great tournament, if you stick the majority of them the day before then tournament day is going to be difficult. Bass obviously take some time before they’ll be fooled again. Once you get a good bite or maybe two out of area then you have two choices. If you feel you know the area well, then just leave and don’t come back until game time. If you feel that you need to explore to learn the area better, then take the hooks out of your baits and just get the bites without harming the fish.

Maybe your good bites in practice are coming off of points. That’s great but once you get a good bite on more than one point stop fishing them all together. Just take note of the similarities in the points and then run and scout out more points that look similar without casting to them. That way during the tournament you will have fresh water to hit and never run out of places. Don’t be afraid to scout the lake with the big motor.

Resist the urge to talk about practice with other anglers. I understand in the high school team format you may want to help a teammate but outside of that don’t talk about fishing with anyone. Nothing good ever comes from talking about practice and especially not bragging about practice. What you don’t realize is that talking about what you caught in practice could clue other competitors in to what successful pattern you are going to run. On the flip-side of that listening to someone brag about the five pounder they caught may cause you to lose confidence in what you have found. When in all reality they were exaggerating, and you already had the winning pattern. Learning to focus on your own game plan and avoiding the “dock talk” will pay huge dividends come tournament day.

Becoming a great tournament angler all begins with practice strategies. Learning to separate the two and finding the right process for you is going to be key. We all go about fishing different ways, but the same basic principles apply. Learn what makes you the most efficient and stick with it. Always remember a great practice never guarantees a great tournament, just like a bad practice doesn’t equal a bad tournament.