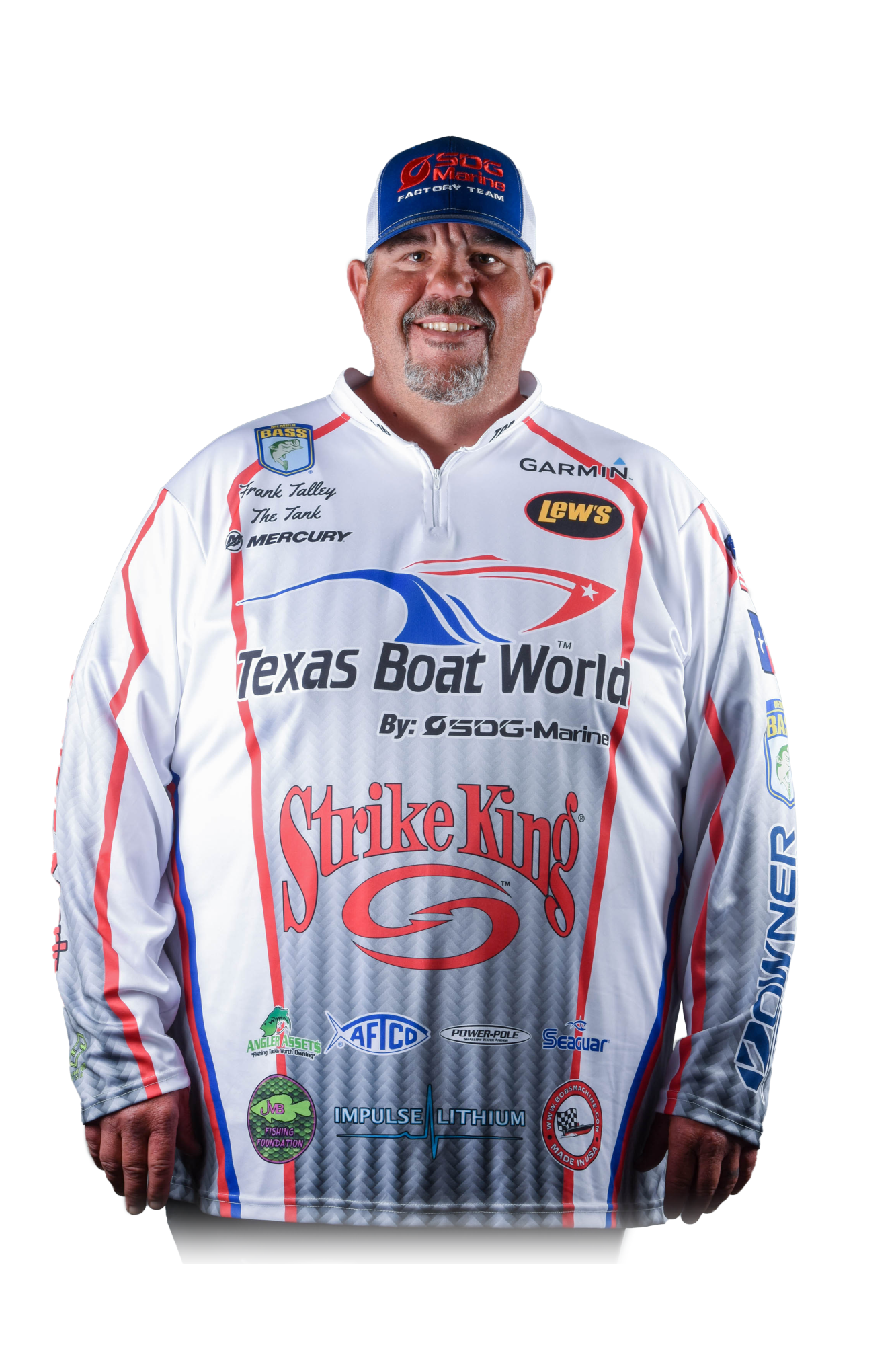 I’m really looking forward to fishing the Academy Sports + Outdoors Bassmaster Classic presented by Huk in my home state, but honestly, I don’t think there’s much pressure on me. Sure, I’ll be fishing in front of a home crowd, with local fans and a big support system, but Texas is such a big state. I’m not necessarily a Lake Ray Roberts “local.”

This lake is about 170 miles from my home, and I hadn’t fished it until last fall after the Elite on Lake Fork when I qualified for this year’s Classic. So I’m not putting any pressure on myself, because I’m one there to do one thing — to win.

Nobody remembers who finished second in the Classic, so you have to have that mentality going in that it’s all or nothing. For me, that’s particularly relevant this year, because I’ve fallen behind in Bassmaster Angler of the Year points and a Classic win would salvage the season.

Realistically, I have three tournaments left this season, and two of them offer 2022 Classic berths — the Classic on Ray Roberts and the final Elite event on the St. Lawrence River. Being behind the eight-ball in points and knowing that I have to win one of those tournament, that’s all I’m fishing for — to win.

Winning a Classic solidifies your career, but it would put me in next year’s Classic on Lake Hartwell. That’s going to inspire a ton of motivation for me.

I will say that having won an Elite event definitely helps with confidence. A Classic and an Elite are, obviously, two different formats, but I look at it this way: I know I only have to beat 53 of the best anglers in the world versus nearly twice that many in an Elite tournament.

That gives me an extra boost of confidence. The odds are better knowing you only have to beat half of what you normally have to beat in a regular-season event.

Another consideration is the later Classic scheduling. Normally, we’d have a couple of Elite events and then the Classic, but this year, we’ve already had seven Elites.

I think taking a break from the Elites to fish a Classic will be good for my momentum. I’ve had an up-and-down season. I made four of the seven cuts, but the three that I didn’t make were the worst of my career.

That’s a hole that’s just too hard to dig out of, so I have to buckle down and focus on doing nothing but trying to win this event.

I’ll admit, when the Classic was moved from March to June, I was disappointed at first because I thought my chances of winning had decreased. But with the later season and a lot of rainfall in Texas, I’m thinking these factors could position fish in way that I can catch ‘em.

As far as Classic Week, there’s a lot more to consider than just the tournament. Personally, I love speaking to the media and the fans, so I’m looking forward to those opportunities.

The thing I like most about the Classic is how B.A.S.S. keeps everything meticulously scheduled. If they say be there at 9 o’clock to go somewhere, at 9:01, that bus is leaving. I don’t like waiting around, so this detailed scheduling helps me keep my week well structured and disciplined.

Every morning at takeoff and then for each weigh-in, I’ll be excited to have my extended family — the ones that don’t normally make the regular-season events — there to cheer me on. You just can’t overstate how much that means to an angler.

As I go through Classic Week, I’ll be surrounded by a lot of positivity and good vibes. I want to win, but even more so than for myself, I look forward to showing out for my family and the great state of Texas.