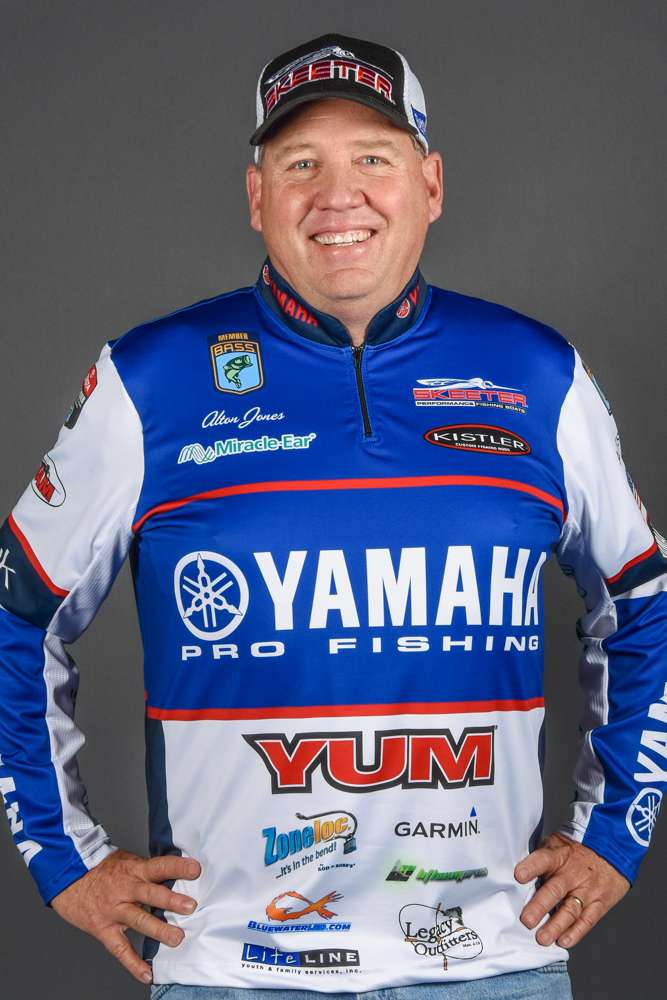 Have you ever met someone for the first time and realized they remind you of someone you know well? That’s my impression of Lake Travis where we’ll fish the 2018 Toyota Bassmaster Texas Fest benefiting the Texas Parks and Wildlife Department this week.

This is my first time fishing this lake — and I’m including the pre-practice time I put in before the lake went off limits — but it’s not going to be a completely new experience, because Lake Travis reminds me a lot of the lakes I grew up fishing. From Lake Whitney to Lake Belton, these fisheries are very similar, with deep, clear water at the lower end and shallower, stained water at the upper end.

One thing I will say about Lake Travis is that it’s more appealing than it had been for many years. A few years ago, drought conditions saw the lake level fall so low that it allowed a tremendous amount of bushes and willow trees to take root. When the water came back up in 2015, a lot of that cover was under water. The lake is back down to about 14 feet low, but there are willow trees out to about 20 feet.

It’s always exciting to fish a lake that the Elites have not been too, because history doesn’t come into play for anybody. We’re all basically newcomers, so that tends to even the playing field more. The whole lake’s open for everybody and that’s kind of like a breath of fresh air.

The good thing is that Lake Travis has had such good spawns the last couple of years that there’s a tremendous population of fish in the lake, especially small fish. A guy can really go fish his strengths and get bit, so it’s going to be a battle of techniques to see which is going to produce the bigger bites.

That’s going to be the hardest thing for me: In practice I’ve literally had 17 or 18 rods on my deck, and I’ve gotten bit on every single one of them. The challenge for me this week is to pare that down to three or four that I think will produce the biggest bites.

That’s one of the most challenging things about Lake Travis right now; there are tremendous numbers of fish, but it’s hard to get a keeper. It’s easy to get sucked into that because it’s so much fun catch a bunch of fish, but you have to be able to separate yourself from this and focus on quality.

The key, I believe, is to tone down your expectations and realize that if you’re fishing for about 10 bites a day, you might be fishing for the right fish.

Ultimately, I’ll just fish my strengths. There’s no reason to play someone else’s game when I can play my game.