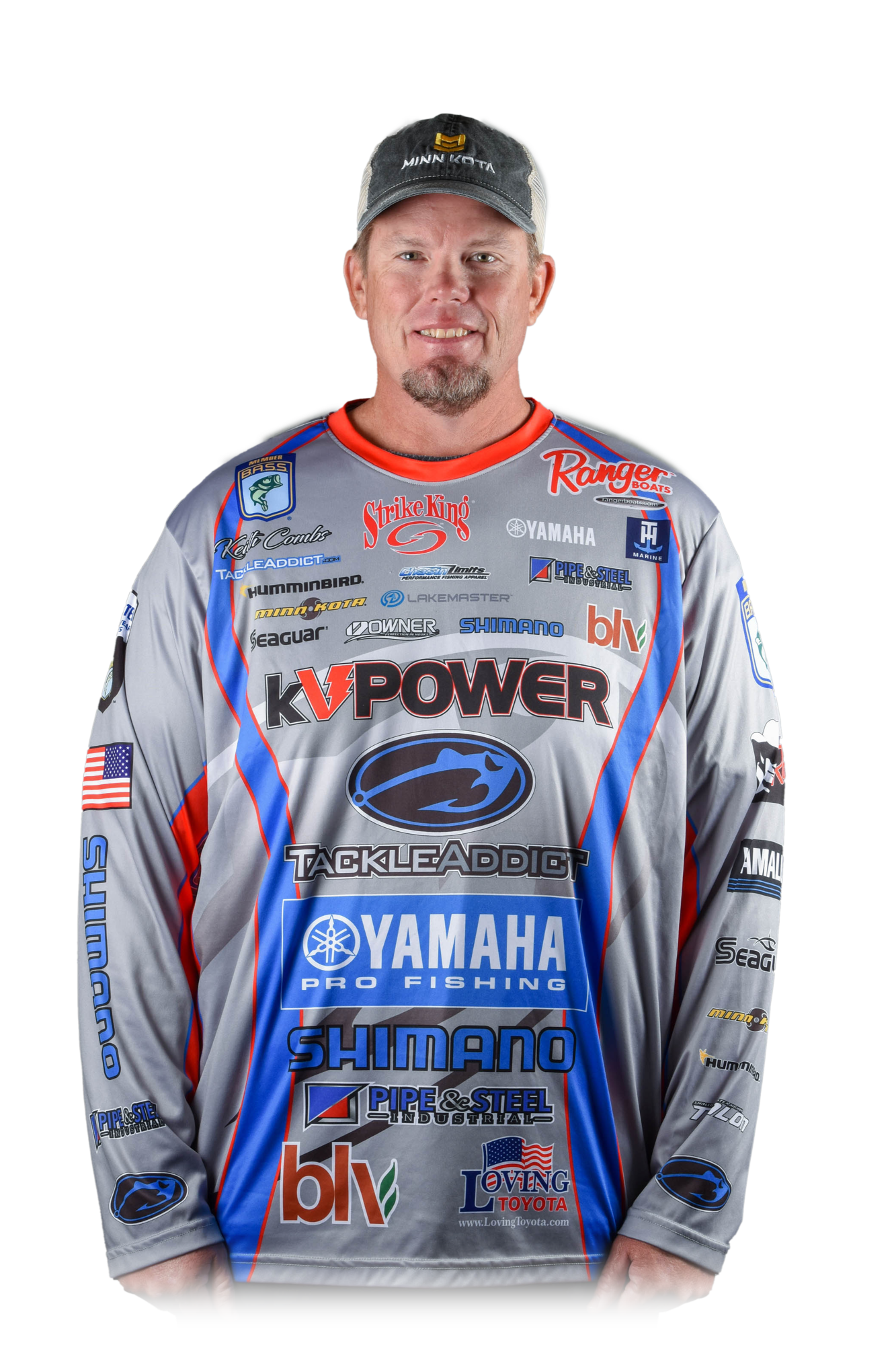 We all have an opportunity to scout the Bassmaster Elite Series waters before they go off limits. A lot of the guys go when it’s someplace new or convenient. Others feel that it hurts them to pre-practice, or they don’t have time, so they never do it.

My preference is always to go and check things out if at all possible. I feel like it helps me to be more efficient once the official tournament practice starts, but over the years I’ve learned that there’s a right way and a wrong way to get value out of the process.

That’s why I made the long drive to Florida to visit Seminole and Okeechobee this month. I hadn’t been to either one in five or six years, and neither one is a fishery like Table Rock or Lake Fork, that you can expect to be more or less the same. They change a lot based on storms and other environmental factors. My goal is not to fish, but I want to know what’s around every corner, so that if I find they’re keying on a particular type of grass or structure I know where there’s more of the same. That can be the difference between a Top 10 and missing a check.

During my second or third year on tour I made a similar drive down to Florida to practice on the St. Johns River. I had done well there before, and had enjoyed a good finish out of Lake George, but that place gets seriously crowded. I needed to have an alternative, so I went to some of the lakes way south that I hadn’t checked out previously. One of them was clear and full of hydrilla. It looked absolutely perfect. I strongly suspected that it had a lot of fish, and I also thought that I might have it to myself.

When the tournament started a month later, three of us ran down there, and two of us ended up in the Top 10. I finished a more-than-respectable third. Sure, I could have gone down and found it during our two and a half days of official practice, but if it turned out to be a bust that would have been a huge waste of valuable time.

As I noted above, you can hurt yourself with your pre-practice strategy. Generally that occurs if you fish too much and then try to duplicate a pattern a month later. It also happens simply by fishing a lot – you end up invested in the area and close your mind off to doing other things.

I’ve occasionally been led astray by going down early. One year I hit the Sabine River before the cutoff. It’s close to home and a tough fishery. This was back when we could run to Louisiana waters, so I wanted to check out some of the distant areas. I went in one creek and had 10 or 12 bites, an easy 12 pounds, which is solid there.

I drove back down during the official practice and things had changed. I ended up burning another entire day. Those examples are few and far between, though. Being more prepared hasn’t burned me very often. It’s especially important in the spring, when things are changing at a rapid pace. If you get there during practice and temperatures are in the 30s, but it’ll be 70 on tournament day, you want to be aware of the types of places they’re heading. Your official practice might not be worth that much.

While pre-practicing for summertime events, you’ll usually be doing a lot of idling. There was less of that for these Florida tournaments. Since I expect to be fishing shallow, I mostly want to understand things that I can see with my eyes better than I can with my electronics – for example, where two types of grass mix together.

I’ll fish through my potential areas quickly with a squarebill or a Thunder Cricket, but I don’t expect to catch much of anything. The goal is to be sure that I leave no stone unturned so I catch all that I can a month later.