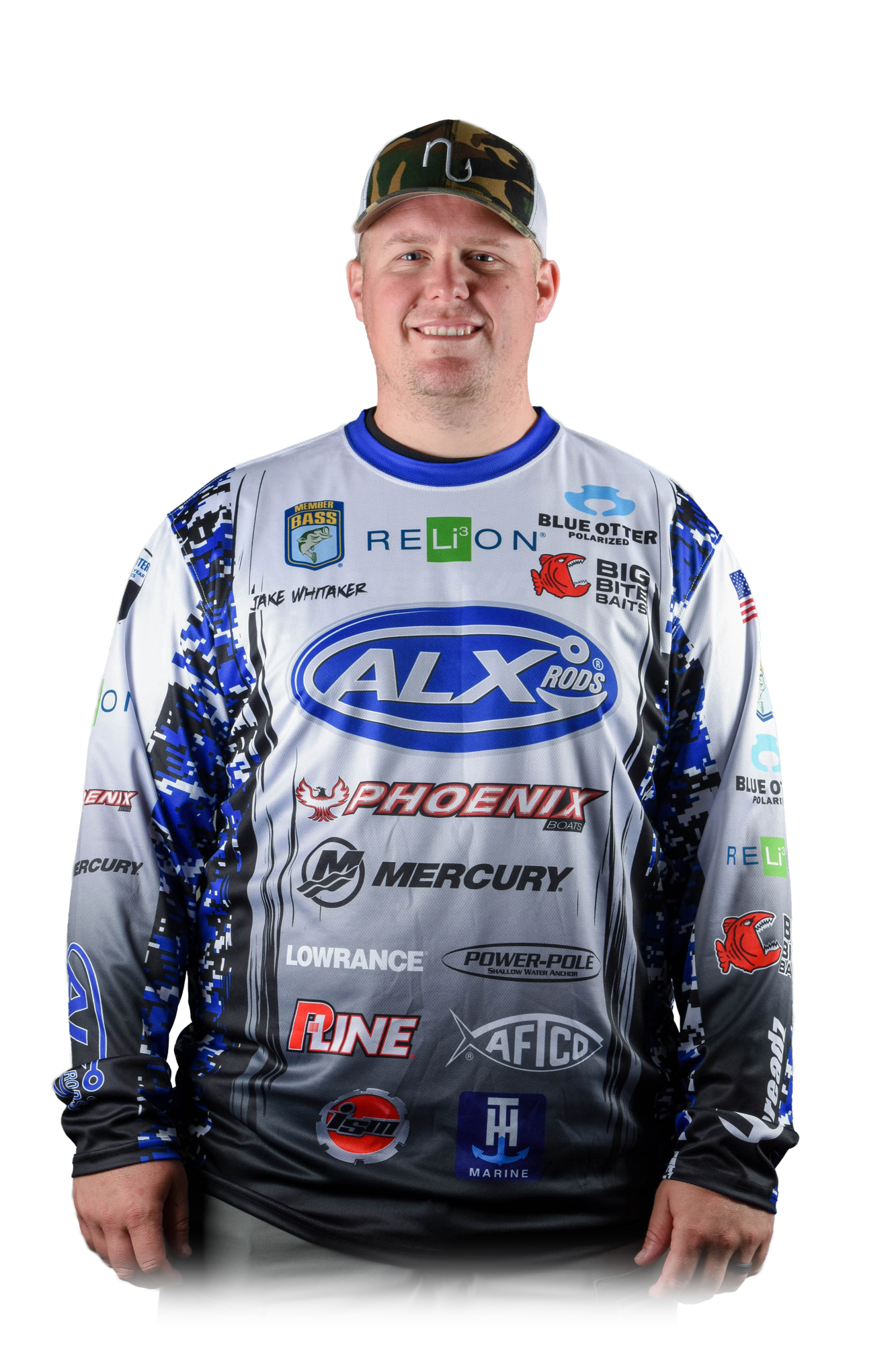 Every Bassmaster Elite Series tournament is a pressure cooker, but the final two events of 2019 were especially stressful for me. I’m surprised that steam wasn’t whistling out of my ears.

My season was on the line. I simply had to catch them at Tenkiller. That proved to be a challenge. Tenkiller is a great lake, but not in September. To make things tougher, the largemouth and smallmouth have to measure 16 inches. Spotted bass only need to be 12 inches, but I knew I’d never make it to St. Clair if I didn’t sack some keeper largemouth or smallmouth.

I wasn’t exactly bubbling with confidence after three practice days. I caught a few of those elusive 16-inchers, but there was no pattern. All I could do was go fishing, cover water and hope for the best.

I caught several bass on the first tournament day with a jig and a Whopper Plopper. Only one of them was big enough to bring to the scales. Fortunately, it weighed 4 1/2 pounds. I fell to 50th place in the AOY standings, which was the cutline for St. Clair. My season was on a razor’s edge.

My confidence was sagging when I headed out the next morning. Clouds, wind and a little bit of rain had moved in, and the bass seemed to like the change. That day I caught four keeper largemouth and one keeper spot. Each bass bit a different lure. My weight of 12 1/2 pounds jumped me to 34th place in the tournament and gave me an opportunity to fish another day.

I sacked close to 10 pounds the third day, which jumped me to 26th for the tournament and to 43rd in the AOY standings. I was on my way to St. Clair, only one place out of the Classic. I still had a lot of work to do.

I had never been to St. Clair and didn’t know what to expect. The first two practice days were brutal. The wind was blowing 20 to 25 mph and the water was super rough. With no experience on the big lake, there was no way I could break it down in 4-foot waves.

I avoided the nasty conditions by practicing up the St. Clair River. I didn’t slaughter the smallmouth, but I found a few places that held some decent fish.

On the third practice day the wind finally let up enough for me to check out Lake St. Clair. I caught only four smallmouth, but they were in the same area. During the tournament, I boated about half of my bass from the St. Clair River and half from Lake St. Clair.

In the river, I was drifting with the current and dragging a drop-shot rig with a goby-style bait 20 to 25 feet deep. I caught them on the lake by casting a 6th Sense Cloud 9 Series C15 crankbait that dives 15 to 16 feet deep.

On the first day I caught three bass in the river and two really nice ones in the lake that boosted my limit to 21-8. I was in seventh place in the tournament and in the upper 30s in the AOY standings. I was beginning to feel pretty good about things.

Those good feelings evaporated the next day when I weighed in only 15-12, which is abysmal for St. Clair. I fell to 42nd place in the AOY standings. I was back in the pressure cooker. I had no room for error on the third day.

I caught my two best fish during the final round in the river and finished my limit on the lake to sack 19 pounds. I was tied with Garrett Paquette for 42nd place in the AOY race. One of us would be the last man in for the Classic.

The Elite Series has a tiebreaker system for just such a conundrum, and it worked in my favor. When I heard the good news I was elated, relieved and happy to climb out of the pressure cooker. At the same time I felt badly for Garrett. He’s a good guy. It’s sad to see him miss the Classic by such a slim margin.