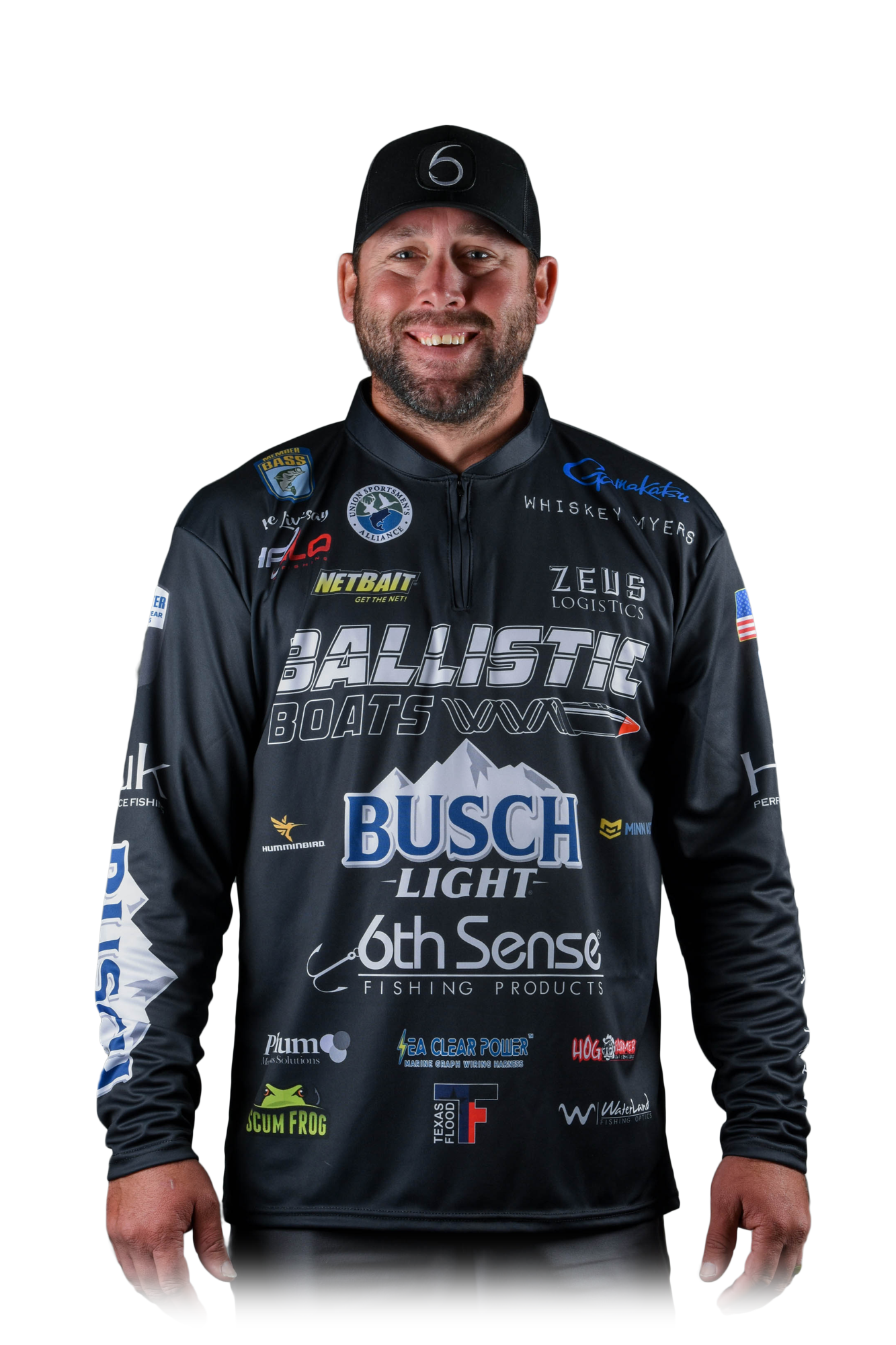 Back in October when I won the 2020 Guaranteed Rate Bassmaster Elite at Chickamauga Lake, I said that I was kind of in a daze. I was having trouble comprehending it. This win on Lake Fork was different. It unfolded slower, and I was able to see it. That made for a lot more enjoyment.

A big part of that is that things went right. You know, nothing goes all right all the time. There are problems that crop up and issues that don’t go the way you think they should. This time none of that happened. Things fell into place without so much as a hitch, big or small.

I fish and guide on Lake Fork. It’s my home lake. Competing on your home lake is a double-edged sword. On the positive side you have all your friends, fellow anglers, sponsors, family and everybody else rooting for you. And, in my case I also had my fiancée, Taren, with me. That’s a real boost, but in the back of your mind you want to do good for her. She’s important.

At the same time, though, we all know that the home-field thing brings pressure. It isn’t always an advantage at all. It’s easy to get locked in with the past. The other guys don’t do that. They fish what’s happening. Sometimes they see things you don’t.

In the end, though, it all came together. I caught a giant bag on the last day to win the 2021 Guaranteed Rate Bassmaster Elite at Lake Fork. I’m thankful for that.

I suppose the lesson in how it was accomplished is that we should trust ourselves. I’ve fished with B.A.S.S. since 2016. On my third year in the Opens, I qualified for the Bassmaster Elite Series. Over time my record has gotten better. I’m more competitive now than I was in 2016 when this all started.

There are two reasons for that. One is that I’ve gotten more comfortable in my skin. I feel more at home because I know what to expect. The travel, the prefishing, sponsor relationships, tackle and time management are now a part of my routine. I don’t have to think about, or wonder, what to do or how to do it as much as I did before.

The other reason is that I’m willing to ignore what the other guys are doing or how many fish they’re catching. Early in this tournament there was a belief that it would be won by catching bedding fish. And, to be honest, there was a ton of them — more than I can ever remember seeing.

But, I didn’t see it the same way. It just didn’t feel like a bedding tournament to me. I honestly thought I could ignore the beds and catch enough of them to be competitive, if not win. In the end, that was the fundamental decision that made the difference.

So, what I would say about going fishing at any level is to ignore the dock talk, and the “everybody knows” type of thinking. Trust yourself and do your own thing, and never be afraid to change things around if what you’re doing isn’t working.