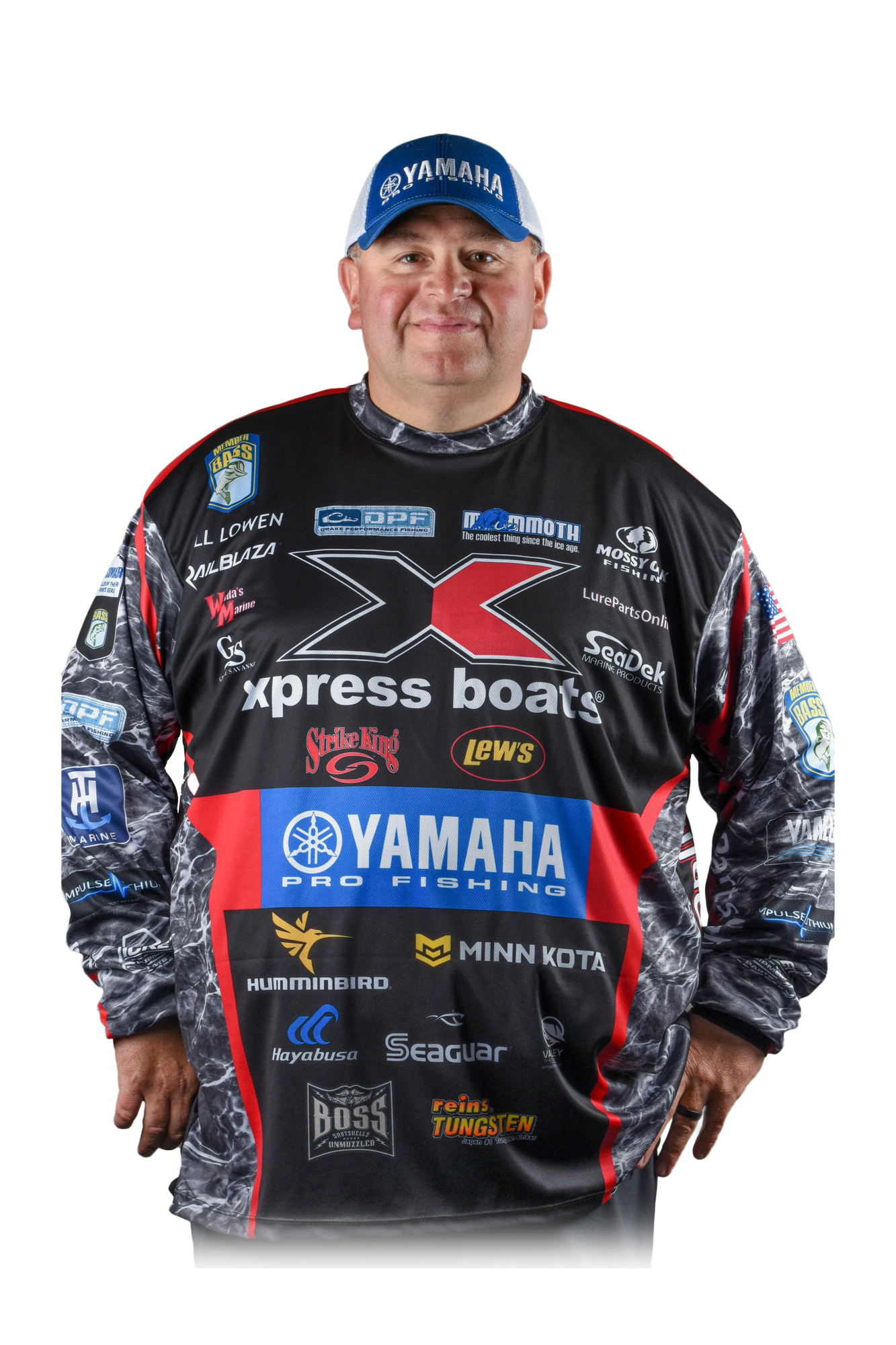 To catch more bass, the first thing you should do is put more emphasis on finding them. That might sound obvious, but the details are important. Begin by realizing that fish are cold-blooded, prehistoric creatures. They do things we don’t understand and never will understand.

If you’re out fishing and you think they’re holding on main lake points, give one or two of the best ones a try. However, do not fish 10 or 12 of them all day long without a bite and then complain about it. When they aren’t there, they aren’t there. It doesn’t matter what the other anglers are saying or what a top pro says. Do something different as far as cover, structure and location is concerned.

Fishing the same thing over and over is a trap that’s easy to fall into — recreational angler or Bassmaster Elite Series pro. We caught them somewhere yesterday so they must be there today. Or, the books say they should be there. That’s not the right approach to take.

What is the right approach is to give that place a try. If they are there, fine. If they aren’t, do something different.

The next thing is confidence. You hear about it all the time, but that’s because it really does matter. You won’t catch very many bass if you don’t believe you will catch them. Do not ever throw a lure you don’t think they will bite, or that won’t get them to the boat. There are no exceptions to what I just said, and I don’t care who tells you to fish with a particular lure or that it’s the greatest thing ever made.

Why confidence matters so much is a subject I don’t really understand and can’t explain. It would seem that if I fish a spot with a lure and you fish the same spot with the same lure that’s retrieved the same way, we’d have the same results. But, if one of us believes and the other doesn’t, the believer will catch them and the nonbeliever won’t.

There’s no explaining that in my book. I mean, it’s not like our confidence travels down the line and makes the fish bite. Nevertheless, I know it’s true. I’ve seen it a hundred times over the years. And because of that I never fish with anything I don’t have confidence in or that I think won’t make them bite.

If any of you out there have a reasonable explanation for the confidence thing, I’d love to hear it.

The last thing I want to talk about is a little controversial. It’s luck.

I know that there are a lot of anglers — some of the best in history — who will tell you there’s no such thing. I don’t agree. Sometimes the fish don’t do what they’re supposed to do, so an angler who doesn’t know what he or she is doing stumbles on them. Or maybe, a crazy retrieve with a junk lure catches a giant.

We’ve all had the experience of doing a hookset right and having the fish open its mouth and spit the lure out. It might be that’s just a matter of how the lure is turned in its mouth. Or it might be that our hook bounced off a bone. No matter why, though, it happens on a random basis despite our skill.

I’ll admit that there might be a scientific explanation for all things and everything. Just because one exists, however, doesn’t mean we know about it or that we can control it. We do what we do. Sometimes it works. Sometimes it doesn’t. I call that luck.

Think about all of these things the next time you go fishing. You might catch more bass, or at least not feel so bad when you don’t.