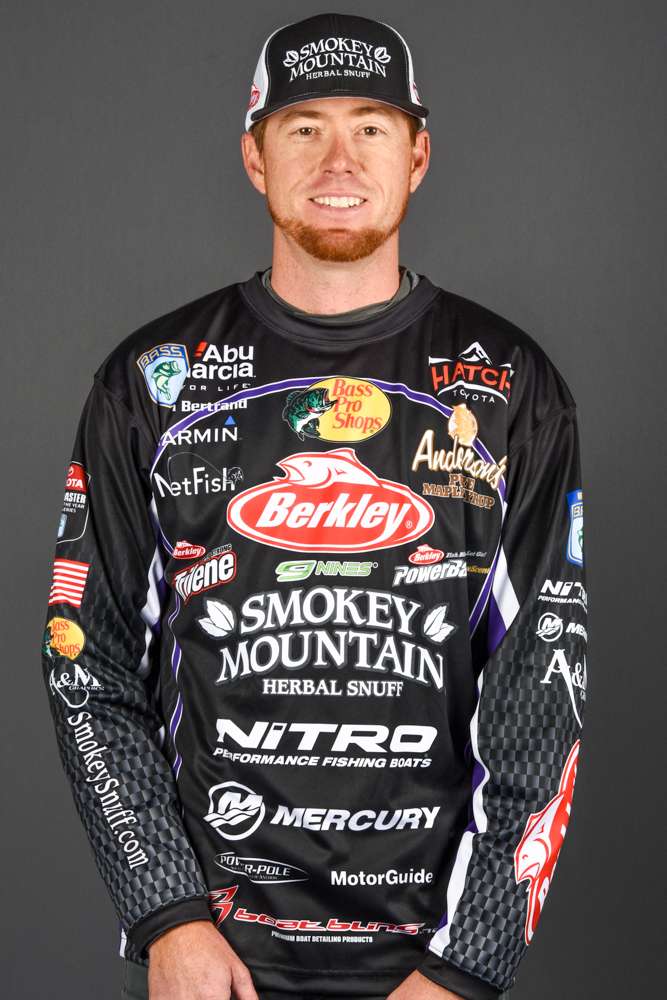 A while back, I was scrolling through social media when I found a post from a young angler who was apologizing to his sponsors after a tough performance in a bass tournament.

When I say “young,” I mean really young.

He was probably three years shy of being legal to drive a car.

I’m seeing that more and more these days — young anglers stressing themselves out over the idea of accumulating and performing at a high level for a long list of sponsors.

While I admire their dedication, I’d like to remind those young people of something: Fishing is supposed to be fun, and you don’t have to do all of that.

Believe me, if you’re determined to be a pro fisherman, there’ll come a day when you’ll need to scrape and fight for every sponsor you can find and then work like crazy to represent them. You’ll know when that day arrives.

But for now, you should be focused almost entirely on catching fish. The ability to put fish in the boat is still the most important skill a professional angler has to have.

If you’re out learning how to land five big bass as a young teenager, you’re doing everything necessary to build toward a career as a professional fisherman.

You’re certainly doing more than most people ever do to prepare for a career at that age.

Doctors have one of the hardest and most important jobs on earth, but they’re not required to operate on anyone in their teens. Young future lawyers aren’t trying cases.

I know those examples are outside the sporting arena. So let’s consider sports.

A junior high football player who hopes to be an NFL running back someday isn’t working for Nike and apologizing on Facebook because he gained less than 100 yards last Thursday night. He’s in the weight room, on the field running extra sprints and learning from his coaches at practice.

If he’s good enough, the rest will take care of itself.

There’s nothing wrong with having a goal and working hard toward that goal — and there are definitely some things you can do to improve your chances that don’t have anything to do with catching fish.

Learn to be well-spoken.

Learn to be courteous to others.

Learn to care about your appearance, even when you think no one is looking.

Those are all things that will help you when it comes time to start searching for sponsors.

They’ll also help make you a better human being, even if you choose a career in something else.

Most of all, while you’re out learning to catch fish and be a better person, try to remember to have a little fun.

No matter where we end up in tournament fishing — whether it’s on the Bassmaster Elite Series, fishing local events or just not bothering with competition — we all started fishing because it was fun.

If you catch a 7-pounder at age 15, and you’re bummed because you didn’t catch it on a certain company’s lure, you’re putting way too much pressure on yourself.

Don’t be in such a rush to deal with grown-up stresses.

Trust me, they’ll find you soon enough — and when they do, you might find yourself missing the days when you could “just go fishing.”