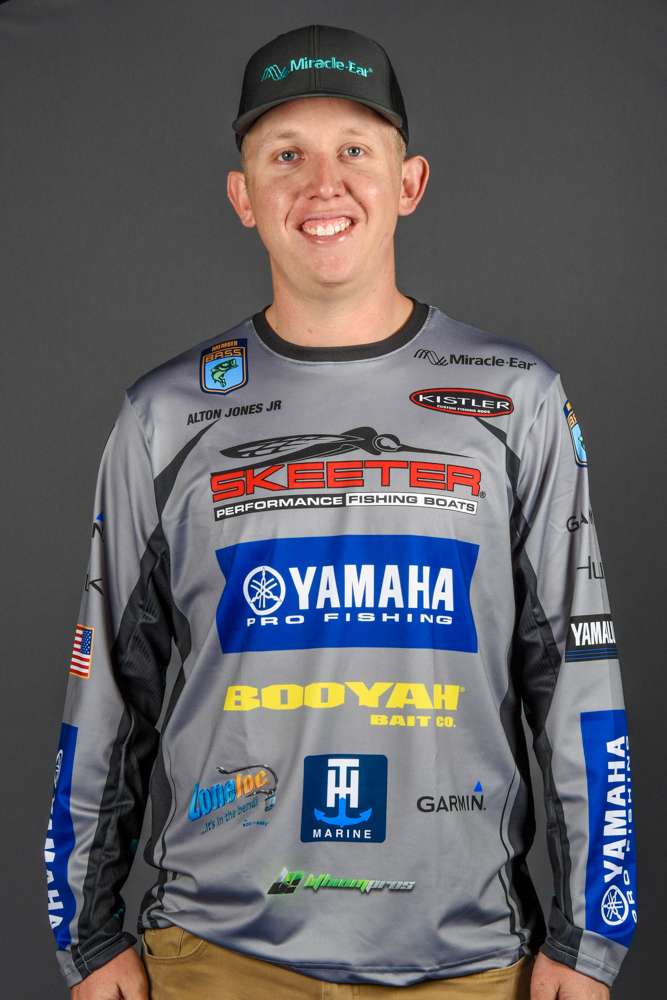 When I review the first half of my rookie season on the Bassmaster Elite Series, I have some things to be thankful for, but I’m not going to take it easy on my self grading, because that’s not how you grow — in this sport or in life.

Honestly, at this point, I’d give myself a C. Sitting right about in the middle of the pack for Toyota Bassmaster Angler of the Year, I’m definitely not where I want to be. So, the only reason I’m giving myself a C is because I still have a chance to qualify for next year’s Bassmaster Classic.

That’s the thing about my competitive nature; I could be sitting in second place in the AOY and I’d want to be first. It’s hard to not be down on yourself because I wish I were right there in contention for Rookie of the Year and Angler of the Year, but in reality, those dreams are gone for this year.

That being said, knowing that I still have a shot at making the Classic gives me something to work toward because that’s always the true goal.

Now, on the career-development level, I can say that this season has already taught me a great deal. There’s definitely a learning curve and coming from the Opens, the biggest thing for me has been the time between practice and a tournament.

In the Opens, if you want to practice a week for a three-day event, you can do that. In the Elites, you have 2 1/2 days to find four days of fish. You have to break down these bodies of water much quicker, and you have to develop a lot of things on the fly.

Finding four days of fish in 2 1/2 days really doesn’t happen. What I’ve learned to do is find enough fish to get me into the top 50. If I make that first cut, hopefully I’ve figured out something over those previous two days to get me into the Top 12. So, what I’m doing is sort of treating those first two tournament days as practice days as well.

The other important thing I’ve learned is that every single one of these guys on the Elite Series really deserves to be there and can catch them really well. Growing up around these guys, I really thought I understood how good they were, and I had a huge respect for them coming into this year. But after fishing with them for half a year I can say that, unless you’re sitting there competing against them, it’s hard to understand how good they really are.

So, where does this leave me? Well, fishing my first Classic and making a Top 12 in my rookie season (eighth place at Sam Rayburn) have been really important for my confidence. There have definitely been some dreams come true this year, but I definitely have a lot more to fulfill.

This sport is so dependent on decisions, and when you’re confident in your abilities, you’re going to fish better. Without that Top 12 finish on Rayburn, I wouldn’t be talking about a chance at a Classic berth. Without that, this year would be disappointing, but if I make it, I’ll be very excited.

It’s been a good start to my professional career, but there’s a lot of building left to do, especially with a lot of the success for the other young anglers — rookies and new Elite anglers. Seeing Dustin Connell win an Elite event this year, Jamie Hartman having three top 10s, Jordan Lee winning the Classic and Jacob Wheeler setting the world on fire.

I’ve got my work cut out for me, but I’m definitely up for it.