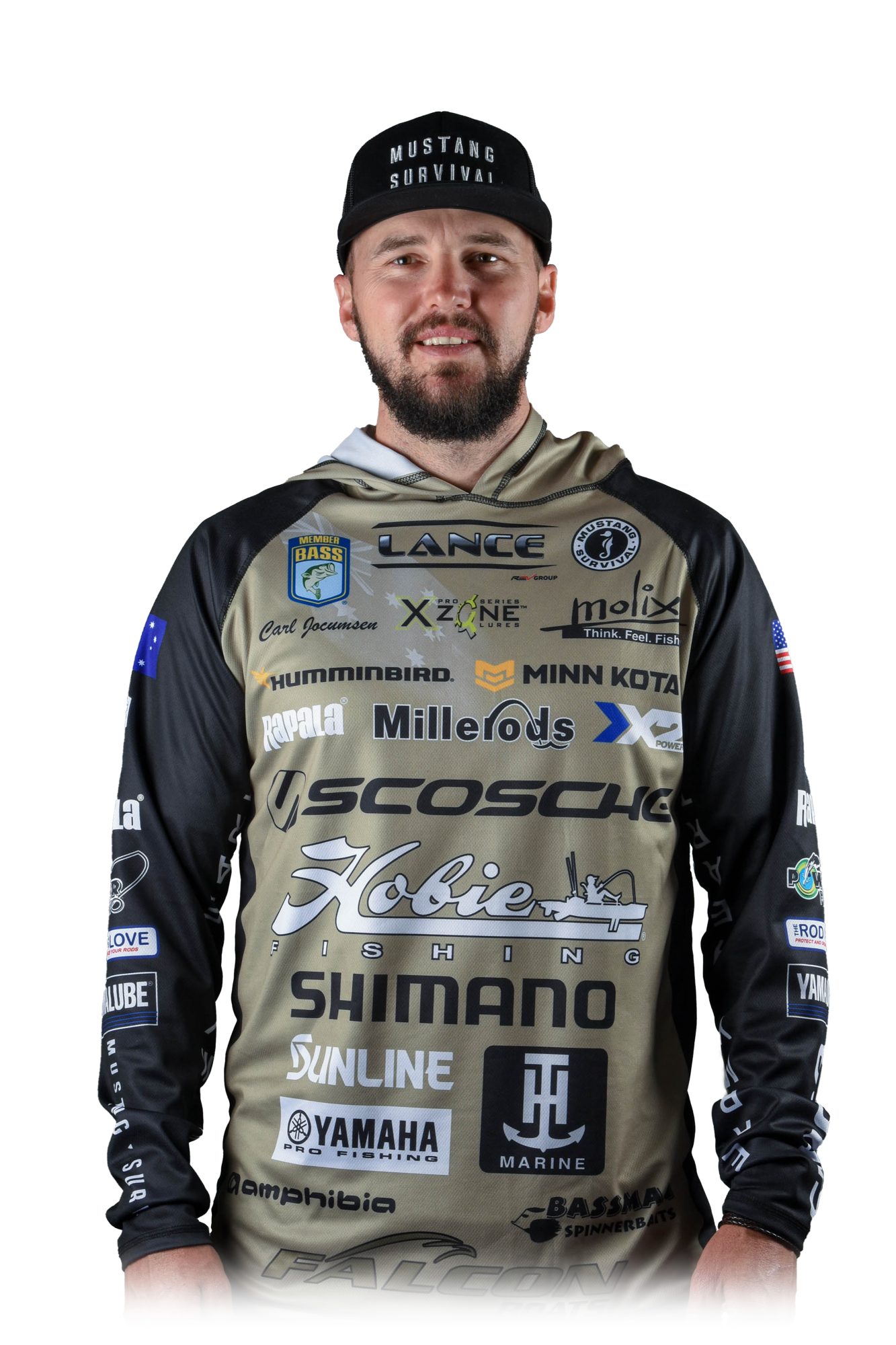 A few years ago, B.A.S.S. replaced Bassmaster Elite Series co-anglers with Marshals, and while I enjoyed fishing as a co before switching to the front of the boat, I firmly believe that it was my marshaling experience that helped me make the Elite Series and eventually led to my win at Lake Tenkiller last year.

You can read as many articles, watch as many videos and attend as many seminars as you want, but until you’re in the boat with the top pros in the world without any other distractions, you’ll never see the little details that lead to greatness. It’s the small things that make a difference, and when you’re there, observing and cheering for an Elite Series pro, you’ll be privy to tons of mind-boggling secrets.

When I first came over from Australia, I thought that the Elite pros were superhuman. My experience as a Marshal helped me to see that greatness up close, but it also led me to understand that just like everyday outdoorsmen, they were still learning every time out. I knew that I could do it too, but I also realized that it was going to take uncompromising devotion and effort.

Along the way, I drew some really good guys. I remember riding with Oklahoma pro Jeff Kriet at Lake Murray. He was catching his fish by burning a weighted soft plastic and then killing it. It seemed like art at the time, so technical and graceful, and it’s a technique that I still use to this day. When you’re in the boat but not casting, the pros aren’t concerned about sharing. In fact, the information often flows freely. But once you become a pro, that’s it. The gravy train comes to a halt. Your learning won’t stop, but it will definitely slow down.

Given what I just wrote above, I hope it’s clear that I’m encouraging you to enter the Marshal program, whether a tournament is on your home lake or you need to travel to participate. I don’t know of any other sport where a fan can go into the training room or onto the field of play during competition. It’s a privilege and an opportunity.

It’s not all about you, though. Remember, the guy in the front of the boat is paying his mortgage or for his kids’ braces with his fishing earnings, so while most of them will be open books, they are “at work.” You don’t want to get in their way or distract them. Remember, we’d rather have you asking questions than be sharing the boat with a co-angler competing for our fish, but it’s still stressful. When you meet your pro, or when you first get in the boat, observe their body language and demeanor and take your cues from them. If they’re chatty, take advantage of that. I’m usually pretty quiet at first, but once I get a fish or two in the well, I start to relax. There’s no need to be shy.

The pros will give you space to put your gear and be sure to request a back seat if that’ll help you be comfortable. Ask us where we tend to land our fish, so you won’t interfere with the moment when checks are won or lost. Be sure to take lots of pictures. B.A.S.S. loves it when the Marshals send in pictures. They’re a huge part of telling the story, and if you do a good job you may be asked to Marshal on Days 3 and/or 4, which is when you’ll really learn what the best of the best are doing.

As pros, it’s necessary for us to make this a fun learning experience. My goal is always to ensure that my Marshals have a great day. That helps them, and it helps us keep the sport on the highest level. The new revived Elite Series is full of down-to-earth younger pros who understand the importance of keeping the boats filled with Marshals. Me and my Marshal are a team, high-fiving and feeding off each other’s energy. If each member of the team does his job, then you both win. I’d like to think that I was a good Marshal — and that’s why I became friends with Kriet, John Crews and Charlie Hartley, among others — and that I’m still keeping up my end of the bargain and returning the favor today.

The next generation of professional anglers has advantages that no prior generation enjoyed, but I still believe that if you want to someday join the Elite Series, there’s no better or faster way than observing directly from the inside of a pro’s boat. If you haven’t already done so, consider signing up to be a Marshal. If you’ve already tried it, then you know what I’m talking about, and you’re probably coming back.