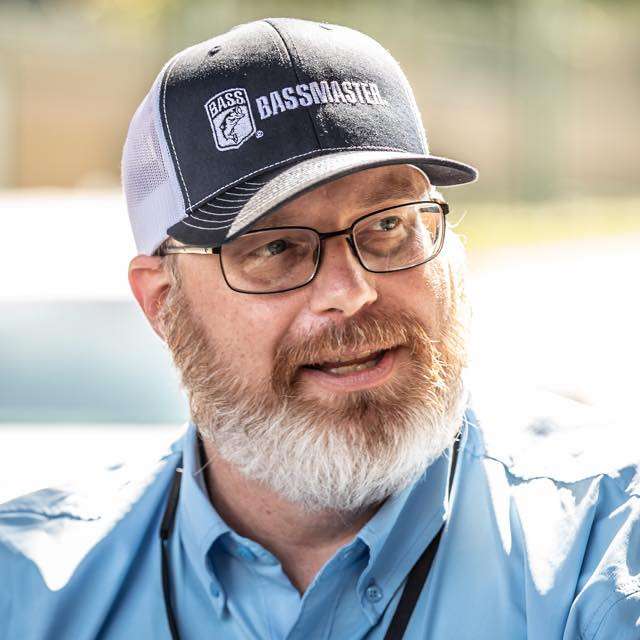 When Clent announced a month ago that he would be taking a medical hardship due to a bad shoulder and getting the surgery he needed, I reached out to ask if he had any “cool x-ray pictures” to go with our story. He did not.

Last night, he sent me these and said “I got your pictures!”

Talking with Clent this morning, he’s not feeling great physically after some doctors in Birmingham anchored his labrum and then anchored the bicep to the bone. After this, he’ll be wearing a sling for six weeks. So it’s going to be a while before he’s holding a fishing rod again. But the good news- he says mentally he is feeling wonderful. He finally dealt with the pain that bothered him all year.

I asked him what he thought about LIVE this morning, and he said, “Makes me sick! Champlain and St. Lawrence are my two favorite places and I wish I was there right now!”