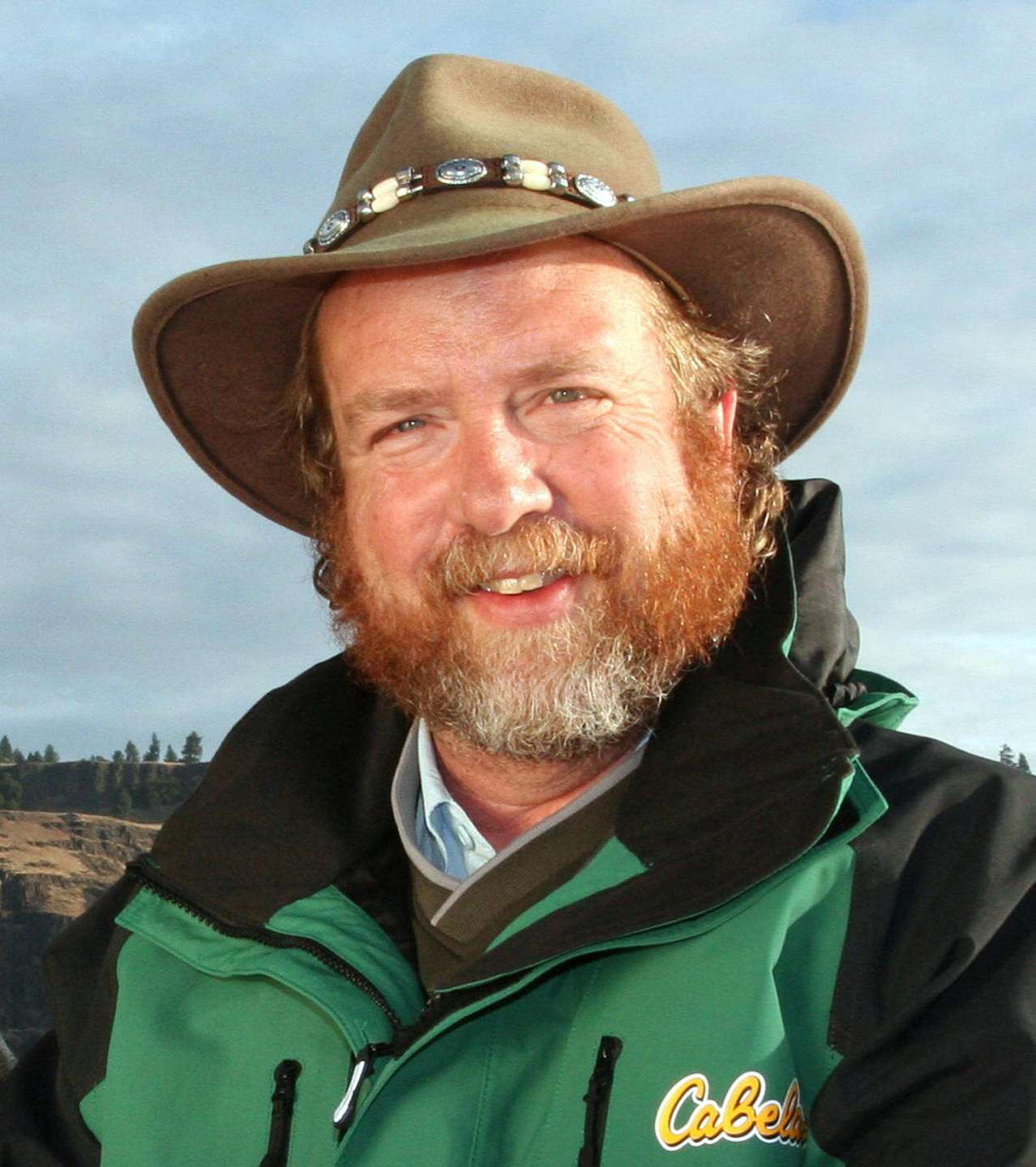 Beginning anglers often start out fishing from shore on small freshwater lakes, ponds and streams. Knowing the types of fish that live in these waters allows better preparation for each visit and hopefully increases the catch.

Originally, largemouth bass were found only in the eastern United States, southern Canada and northern Mexico. But since the late 1800s, transplants to new waters have expanded their range to every state except Alaska. They are readily available to more U.S. anglers than any other sportfish, and their hard-hitting, high-jumping fighting style makes them much sought after everywhere they swim.

Baits and lures: Numerous artificial lures have been developed to trick largemouth into biting, including plastic worms, jigs, topwater plugs, crankbaits and spinnerbaits. Big shiner minnows, crawfish, night crawlers and frogs are all commonly used live baits in different regions of the U.S.

From Canada to the Deep South, anglers love the smallmouth’s bold, aggressive nature. This fish smashes lures, rockets out of the water and puts tackle to the test. Its gameness is legendary.

Smallmouth bass prefer clearer, cooler water than their largemouth cousins. Fishing for them tends to be best in unpolluted lakes and rivers with clean rock or gravel bottoms. They often are caught near tree stumps and brush near shore.

The prolific, pugnacious bluegill originally swam only in eastern U.S. waters, but stocking expanded its range to every state but Alaska. It is now our most widespread and abundant panfish, and one of the most popular. Home waters include everything from ponds, crystal-clear creeks and sluggish bayous to backcountry oxbows, vast man-made impoundments and broad lowland rivers. Creel limits tend to be high, and the flaky white flesh is delicious, so anglers keep many bluegills to eat.

Crappie have a strike that is often so delicate, one may get hooked before you know it has bitten. They rarely weigh much more than a pound or two, and while they may put up an admirable tussle on light tackle, they’re not really hard fighters. So why are these black-and-white panfish so popular? Reasons include the fact that they are very common in thousands of lakes and streams throughout the U.S. and are relatively easy to catch year-round. Also, most who fish for them agree, few other fish are as delicious. Millions wind up in frying pans each year.

Bait and lures: Other baits and lures will catch crappie, but most who fish for them use either small jigs or live minnows to entice their quarry.

The channel cat is the most popular, most widespread, most abundant member of the catfish family in the U.S. Blue cats and flatheads grow much larger, but when it comes to popularity polls, these heavyweights can’t hold a candle to their cousin. More American anglers target channel cats than any other related species, and for good reasons. They always seem hungry and eager to bite, they fight with dogged determination, and they’re delicious table fish. Most anglers who fish for them eat them.

Five major trout species — rainbows, browns, brook trout, cutthroats and lake trout — swim in U.S. waters. Six other species — Arctic char, bull trout, Dolly Varden, Gila trout and golden trout — live in localized areas. Collectively, these cold-water denizens are among the most popular North American sportfish. Anglers treasure them because they are abundant, widespread, naturally elusive, great fighters and good to eat. The waters in which they can be caught vary tremendously, everything from tiny mountain brooks and alpine lakes to coastal streams, urban ponds and high desert rivers.

Baits and lures: Bait fishing for trout is popular, with many fish caught on corn, night crawlers, salmon eggs, crayfish, baitfish, waxworms and other natural offerings. Trout-catching artificials include spinners, jigs, spoons, crankbaits and a variety of lure patterns used by fly fishermen.

Tournament Angler Kristine Fischer guides you through what fish to target in this video over on Go-Outside.com.

Back to basics: Basic fishing gear

Back to basics: Why go fishing?

It started on the bank