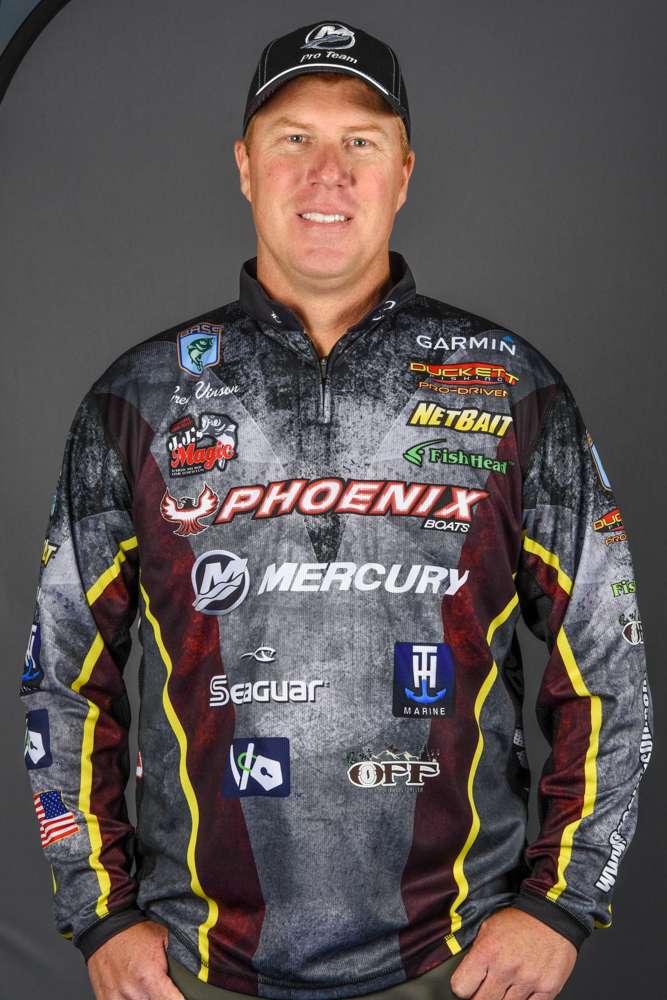 There’s probably no more reliable place to catch a bass than in the weeds. Aquatic weeds produce oxygen, provide cover and serve as forage for organisms at the bottom of the food chain. But, all weeds are not created equal. Like everything else in bass fishing you have to pick your spots and your times. Here’s how I do it.

The most obvious, and efficient, way to fish weeds is by carefully analyzing the details. If you get more than one bite from a patch, think about the following factors.

Certain weed patches that are situated in prime staging areas can produce all year, but you’ll have to fish them differently depending upon how much the weeds have progressed. If the weeds are just coming up off the bottom and it’s early prespawn, a lipless crankbait may be the ticket. Later in the summer, though, after they have topped out you might do better with a frog or by punching through them with a plastic lure.

Regardless, when you find fish in grass early in the year, check it periodically throughout the rest of the year as it thickens. Sometimes the bass stay put, sometimes not.

Think about depth and location, too. Were the weeds shallow, middle depth or deep. As our reservoirs age many of them get clearer, and they collect thick sediment on the bottom. In some cases weeds will grow down as deep as 25 or 30 feet. Never ignore something like that.

And, were they growing on a point, a drop, a flat or a pocket? That matters, a lot. Bass do not position themselves randomly. There’s a reason why they move and stage in particular places.

While you’re thinking about those things pay careful attention to the time of the day, the weather and the general fishing conditions you’re facing. Bass will often move in and out of weed cover as wind speed and direction changes and as the position of the sun changes.

Fishing pressure is a big thing, too. Sometimes it drives them back into the thickest part of the weeds, but at other times — like when everybody’s fishing the thick stuff — it’ll drive them out to the edges.

Another thing about weeds is that they’ll often give you a clue as to what’s on the bottom. That can be critical at times like the prespawn and the postspawn. Florida is an excellent example of this, although the same thing is true all around country.

Heart Pads and Arrow Heads typically grow where there is a harder bottom that’s more suitable for a bed than regular lily pads that tend to grow in muck and goo. You can use that information to help you find bedding bass if they’re actually on the beds. If they’re just moving up, though, you might be better off fishing ordinary lily pads.

Vegetation isn’t much different from anything else in a lake. You have to look at the big picture while keeping the details in mind.