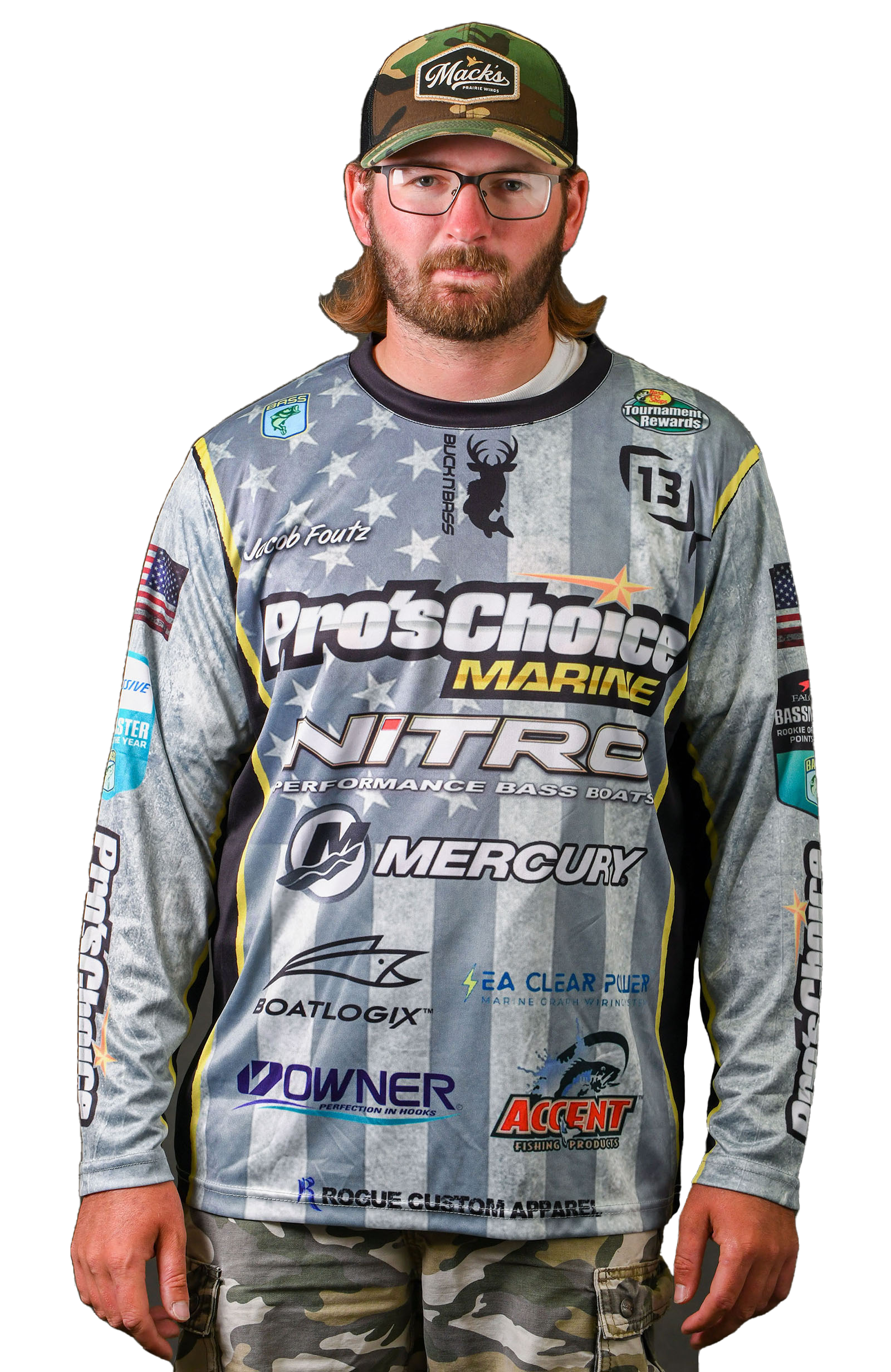 Look, I get it. November is a time when most people’s thoughts turn to whitetail bucks, and whose house they’re headed to for Thanksgiving turkey. But for a few bassheads like me, even though some parts of the country already have a dusting of snow, now is the perfect time to catch a butterball shaped largemouth on a buzzbait.

If you don’t believe me, check the Bassmaster tournament winning records, and you’ll note a super cold November tournament Jim Morton won in 1992 using a squeaky buzzbait on Grand Lake in Oklahoma while the snow was flying.

The deal is, it really doesn’t matter that nights are freezing and snow is starting to fly, it’s all about water temperature, and right now, water temp throughout most of bass fishing’s heartland is just about perfect for a buzzbait, because fish are gorging on shad in shallow water.

The best part of buzzbait fishing is that it’s easy. It’s one of those lures you can simply go down the shoreline casting at just about any patch of water less than 5-feet deep, and have a chance to catch a big bass. If there’s riprap rocks and laydown trees, that’s great, but sometimes just a plain old rocky flat can be awesome too. And buzzbaits are also a killer lure for pond fishing.

I throw different styles, but I like those with a soft plastic frog on them for skipping under limbs or near boat docks, and I’ll use a buzzbait with a clacker on it if I’m around riprap or on rocky flat.

As far as blade colors go, I like sliver or white blades when I’m certain shad are prominent, and I use gold blades when it’s really cloudy or the water is pretty dingy. And 95 percent of the time, I use a 3/8-ounce for all of my buzzbait fishing.

I like a fairly high speed reel like a 7.1:1 gear ratio spooled with 15 to 20 pound monofilament to help get the lure up on the surface and stay there without a ton of effort, but that doesn’t mean I reel it super fast, in fact, slow and steady can often be most deadly. A 7-foot medium heavy rod is a good choice for buzzbaits.

And honestly, about the only bad time to throw a buzzbait at this time of the year is when water temps drop into the lower 40s, or when the lake finally freezes over. Until then, make sure you’ve got one tied on.