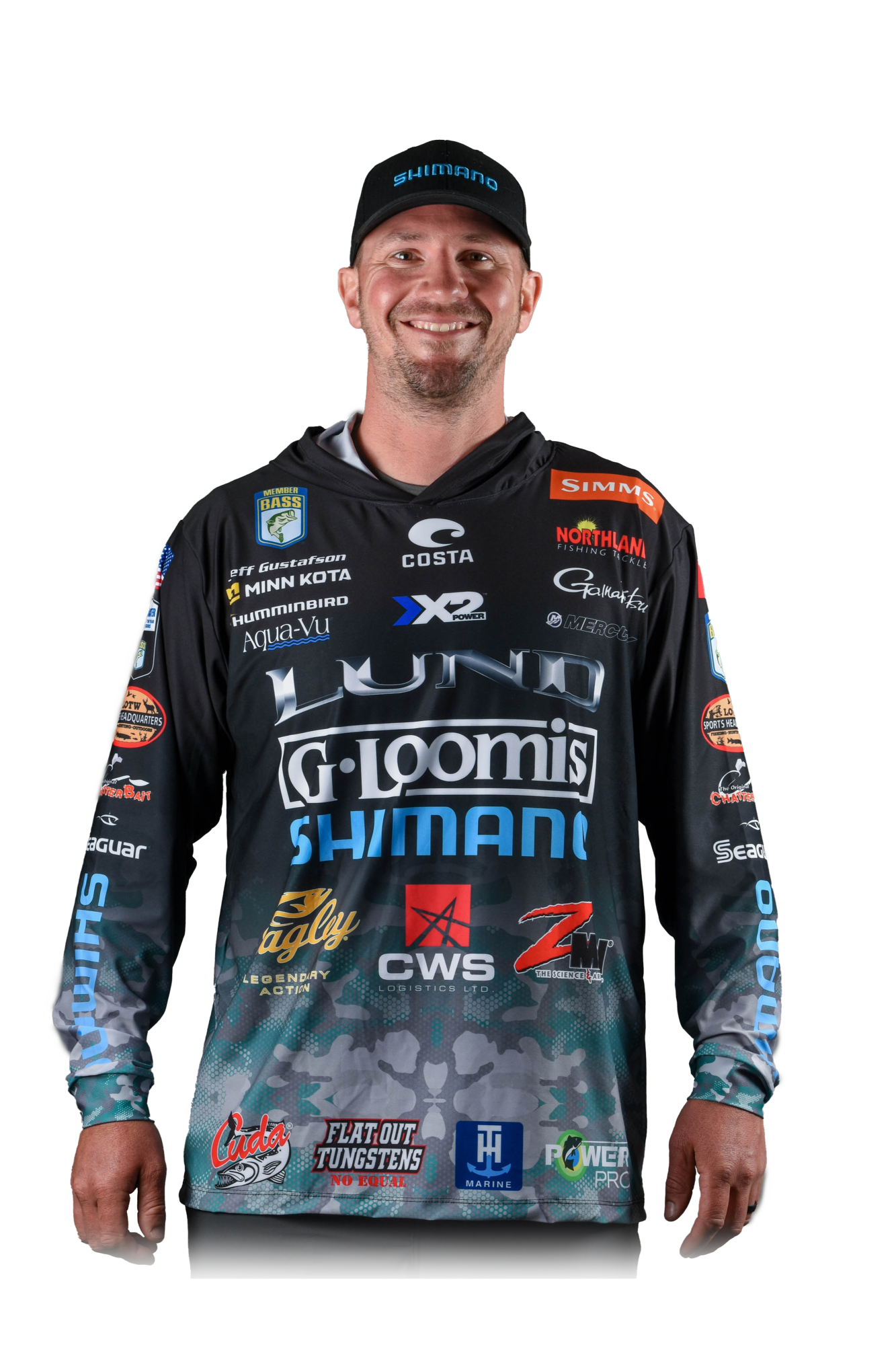 One of my favorite aspects of fishing on the Bassmaster Elite Series is that I get to meet a lot of people from different parts of the world. While it’s a competitive group and there are times when we aren’t out there to “make friends,” for the most part, the anglers are all friendly with each other.

Over the past few years, I’ve become close with Carl Jocumsen. We’re around the same age, and we get along well. Since he’s from Australia, I let him know in the past that I would love to get over there with him at some point. Earlier this year he invited me to come over in November to fish a few of the events on the ABT Barra Tour. After a quick conversation with my wife, Shelby, we told him we were in for a trip to Australia.

Leading up to the trip, Carl was feeding me bits of information about barramundi, the fish species we would be targeting. They are saltwater fish that have been stocked in several freshwater reservoirs, which they call “dams” in Australia. These fish grow large in these dams, with the average fish in the 20-pound range. For tournaments, each team is given a “brag mat” to measure and photograph the fish. The fish are measured in centimeters, and then each fish is converted to kilograms. Like our bass tournaments, the top five fish weights are added up for a total in each daily session.

We would fish four separate events during our trip over 10 days. We got five practice days and five competition days on three different water bodies. We ended up doing pretty well when it was all said and done, posting finishes of third, sixth, 18th and sixth with about 40 teams competing in each event, consisting of the best barramundi anglers in Australia.

The first two events took place at Temburra and Kinchant dams, where we had two days to practice at each venue. These were where we posted our best results and caught the most fish. I think the extra practice time helped for sure.

The last two events took place a couple of hours north at Faust dam, where we fished an “all-nighter” event and a final two-day event. We only got one day to practice at this place and the wind blew hard the entire time we were there. The wind made it a little bit more difficult to cover water and find a high-end spot to spend our time.

The fishing itself was so fun. The best way I can quickly describe barramundi is they can jump 6 feet in the air and they could pull a musky backwards. They are tough. We learned the hard way in those first few days that if you had any weak points in your gear, they would break it. We had wires get pulled out of our swimbaits, split rings opened up, hooks jacked and 80-pound leaders chewed off. They have teeth similar to bass but their jaws are so powerful, and if they squeeze on it when they’re jumping, they can cut your line. I’ve never caught a fish like these things before. Every time you hooked up, it was an adventure.

A unique aspect with regards to the format of the tournaments was that they were eight-hour events, but they started at 4 p.m. and we fished until midnight. It would get dark at around 7 p.m. so most of the sessions took place during the night, which was new for me. I only fished at night once in my life — a fun tournament years ago with a friend at Nickajack Lake in Tennessee. Two reasons for starting late in the day are to avoid the heat — it is the start of summer in Australia so it was hot — and these fish would bite better after dark. It just added to the experience for me.

A big thanks is owed to the ABT Tour (Australian Bass Tournaments) and Humminbird for helping to put this trip together for us and for the help in lining up a rigged-out boat for us to use with all of the latest Humminbird gear.

Look for another column soon where I’m going to tell you about some of the tactics we used to catch these fish, how the anglers over there are using their electronics a little bit differently than we do in North America and about the great people that I met on the Barra Tour.

It was the best fishing trip I’ve ever been on. I had the time of my life!