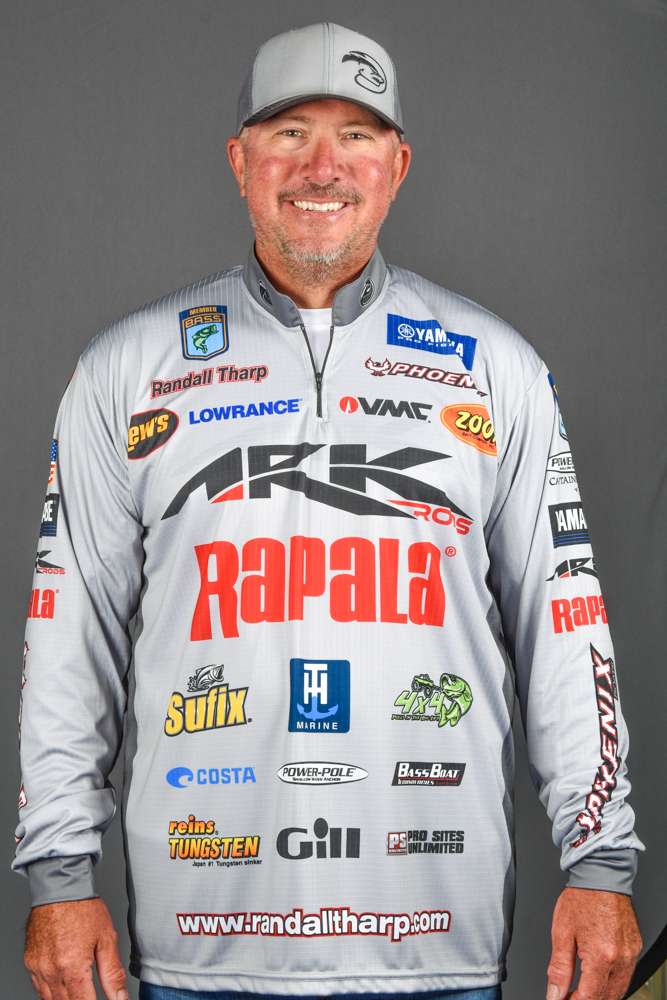 Fishing professionally is not an easy way to make a living, but no matter what the obstacles might be, it seems that every year there’s a new crop of anglers looking to get into the Elite Series. Some of them are desperate to make it to the top and they’ll jump at the first chance they get. Unlike many pros, I waited until I’d qualified three times before I made the leap.

Of course there have been others who’ve turned down an Elite Series invitation, often for family or financial reasons. I’m sure some of them have wanted to accept, and they’ve tried to make it work up until the last minute before they had to decline. I’m sure there are outsiders looking in who think that anyone who turns down that chance is a fool. Well, they must think I’m particularly crazy because it took me three opportunities to finally jump from FLW to BASS.

I’m glad I waited. The business of fishing is very much about timing, and I feel like I could not have timed things any better. When I previously declined, I had a team deal through FLW, and that enabled someone like me, without a big bankroll behind me, to make the transition into full-time professional angling. I did not have the financial security or name recognition at that time to make the leap and make the most of non-team opportunities.

Before I go any further, let me put one thing out there in front – FLW is a great organization, and they gave me every opportunity to have a great career, something for which I’ll forever be thankful. I won tour-level events there, including the 2013 Forrest Wood Cup, but I didn’t accomplish everything on the water that I would’ve liked to have achieved. In particular, I never won their Angler of the Year award. Nevertheless, by the time I won the Cup I felt like I’d maxed out what I could do over there from a business perspective. On the Elite Series, the sky’s the limit when it comes to promoting yourself and your sponsors. For that reason alone, my sponsors wanted me over here.

Additionally, I wanted to make the switch. I felt like I’d settled comfortably into the upper tier of pros at FLW. Maybe I wasn’t the best every day, but I was pretty darn competitive. I’d been fishing the Opens and other circuits since 2008, so I’d had the opportunity to fish against the big names at BASS like KVD, Skeet, Iaconelli and Aaron Martens, but those were just occasional events. Until you fish against that group week in, week out, you don’t really know how you’ll stack up. On multiple occasions I’ve said that I wanted to come over so I could fish against Kevin, because he’s the best in the game, and that’s still how I feel. That level of competition motivates me to get better every day.

Even if you think you can compete on the water, making the move can still be a risky proposition. We all work hard to establish social circles and media outlets on whichever tour we fish, and sometimes if you go from one to the other you can lose all of that momentum. Fortunately, I already knew a lot of the folks over at BASS. For example, even though I didn’t know Trip Weldon, I knew Opens tournament director Chris Bowes pretty well, so I had a lifeline to the tournament staff. I wasn’t starting from scratch on the media side, either. For example, I’d already been on Mark Zona’s show. All of that made it pretty easy to get acclimated. It might not be so easy for someone just getting started in the industry.

The other driving motivation that I had was that I’d tasted Bassmaster Classic competition twice before my “rookie” season on the Elites. There may be other tournaments that are just as tough to win, but in terms of the whole atmosphere, there’s nothing that beats the Classic. You can see that in the fact that in many cases products unveiled at the Classic Expo get more press than items released at ICAST. I led the Classic after the first day last year, and that alone ended up providing me with more publicity than winning the Cup. That’s how big it is.

Of course there will be growing pains for anyone fishing a new circuit, but there will also be some pleasant surprises. When I first started fishing FLW, we weren’t in a financial position for my wife Sara to go on the road with me, so I had a truck camper and that’s how I traveled. At the time, there were a lot of other pros camping with their families. It was amazing to set up next to people like the Hibdons and get to know them, but over time the number of people who camped dwindled. I don’t know if it was a direct result of the economy or something else. This year we traveled with a fifth wheel and the fact that there were so many camping families on the Elites really made it feel like a family again. I never dreamed that I’d get to drink a beer and listen to Gerald Swindle’s jokes after a day of practice, but I had that opportunity on multiple occasions. Brett Hite would come over for breakfast or dinner from time to time. It might not seem like much, but it improved the whole situation.

The other thing that was really cool was the big dinners held during the events by companies like Power Pole and Costa Del Mar. Both of them are sponsors of mine, but they included everyone. The crawfish boil at Toledo Bend was particularly memorable. There we were in the middle of an event and everyone stopped to get together and have a good time. It reminds me that even though we compete like crazy on the water, we have a lot in common and it’s really great to be a part of that family.