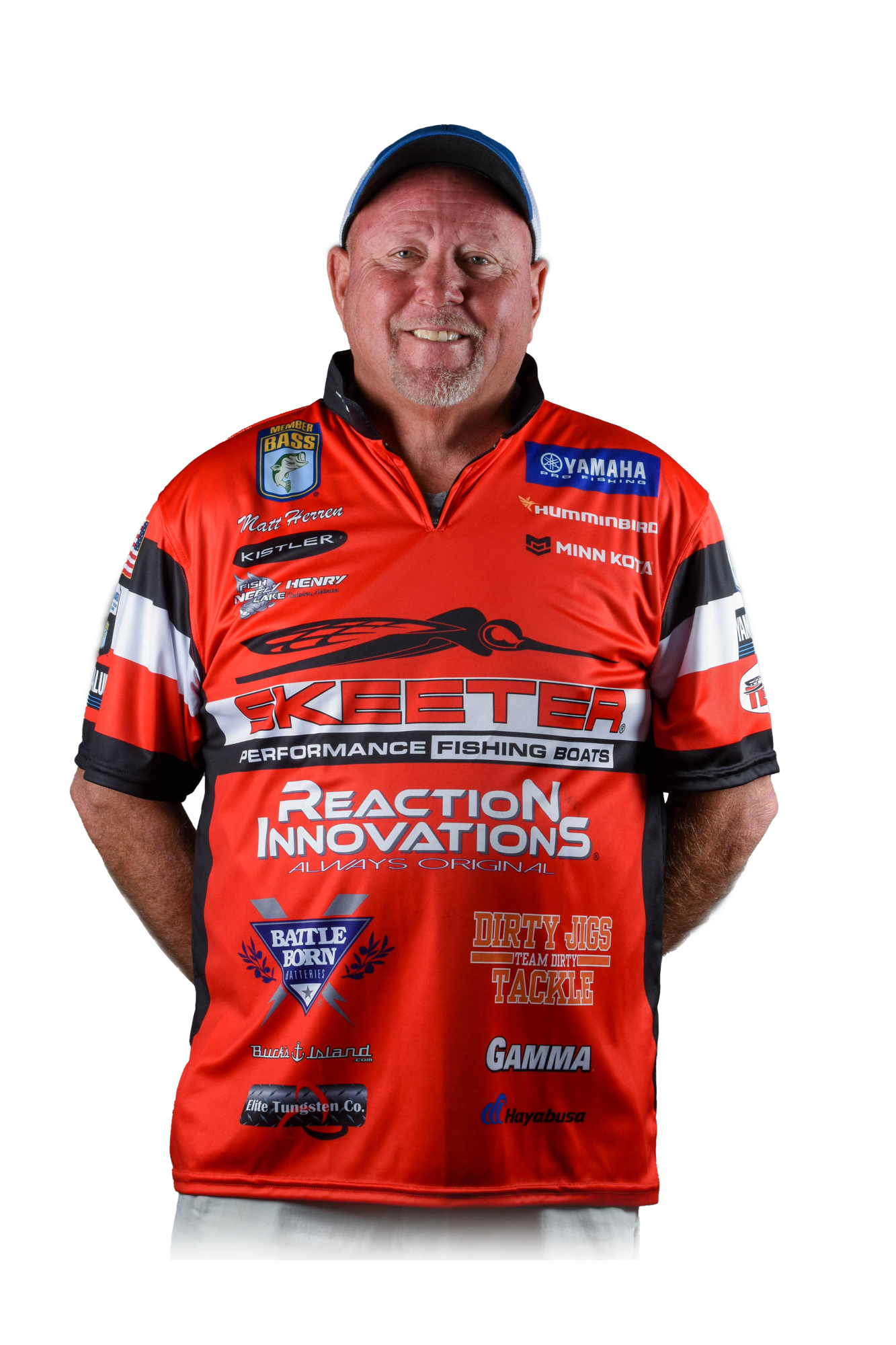 You know, I live a little bit of a charmed life. I didn’t say fairy tale life because the life of a professional fisherman is not all about the fishing. But what we’re about to do this week is what it’s all about.

This week is the Academy Sports + Outdoors Bassmaster Classic presented by Huk, and it’s my 10th time qualifying to fish the Classic. Could it be that the 10th time is a charm?

Look, I know that I’m blessed to be doing what I do, and I know that being in a Bassmaster Classic each year is not a guarantee. It takes a lot of hard work, good decision making and pretty close to flawless execution to qualify for this tournament. To have done it 10 times in my career means something.

That’s the reason I know that the Bassmaster Classic is so special. In fact, there is nothing else like it in our sport. When they compare it to pro football’s biggest game, they’ve hit the nail square on the head.

I qualified for seven Forrest Wood Cups, I fished several TTBC’s and even won one of them, but nothing has the allure or the prestige of a Bassmaster Classic. There have been attempts to create other events to compete, and there’s been several different formats throughout the years. But this event is it, the one that makes anglers want to lay it all on the line and give this career a try – the Bassmaster Classic.

I graduated high school in 1981 and was there to see Stanley Mitchell win on the Alabama River in Montgomery, but the one that got me motivated to sit up and think I wanted to give this career a chance was when Robert Hamilton Jr. won in 1992 on Logan Martin. There was something about that event, fished on a lake where I’d spent so much time.

I felt like I could have a chance at making this a career, and one day I’d be able to cross that stage as a Classic qualifier – now I’m about to do it for the 10th time. I wish I could describe what it feels like to enter that arena on a Championship Sunday with thousands of bass fishing fans filling the seats and screaming and waving as you ride in on your boat.

I could try, but I wouldn’t even come close to being able to give you that feeling – there’s nothing like it in the sport. My Marshall on Day 3 at the Harris Chain two weeks ago told me he’d love to fish a Classic, and that’s when I tried to describe it. I didn’t do it justice.

He also got my mind to wandering a little bit after he asked me that. I had two hours left, and I was fishing my heart out. But I found my mind wandering a little to Lake Hartwell and the Classic. I had to rein myself in a couple of times and focus. But, once I got off the stage in Leesburg, it was all Classic 100% of the time.

This is the one that really matters the most to us all. We know that the Bassmaster Angler of the Year title means we were the best, most consistent angler for an entire season. But the Bassmaster Classic means the most to an angler’s career – it’s a complete life changer.

Whoever wins this event on Lake Hartwell this week — whoever gets to lift that trophy over their heads at the Bon Secours Wellness Arena in Greenville — will experience a life-changing moment. Whether it’s Hank Cherry being the first to three-peat, or someone else who wins their first, it will make something bigger out of their career.

That’s what I have to stay focused on. There is only one spot in the Classic. Normally we fish for paychecks and points. This week, it’s leave it all on the field, push every decision and try to maximize each and every bite with one goal in mind — a Classic trophy.

Everyone in the field has earned their spot, and now it’s down to putting our chips on the table and playing the game.

There’s only one Bassmaster Classic, and I’m humbled to be in it for the 10th time. But I realize I have earned my right to play on the biggest stage in our sport, and I’m itching to add my name to that record book.

Make sure to follow along – no matter what, it’s gonna be the biggest show of the year in our sport.