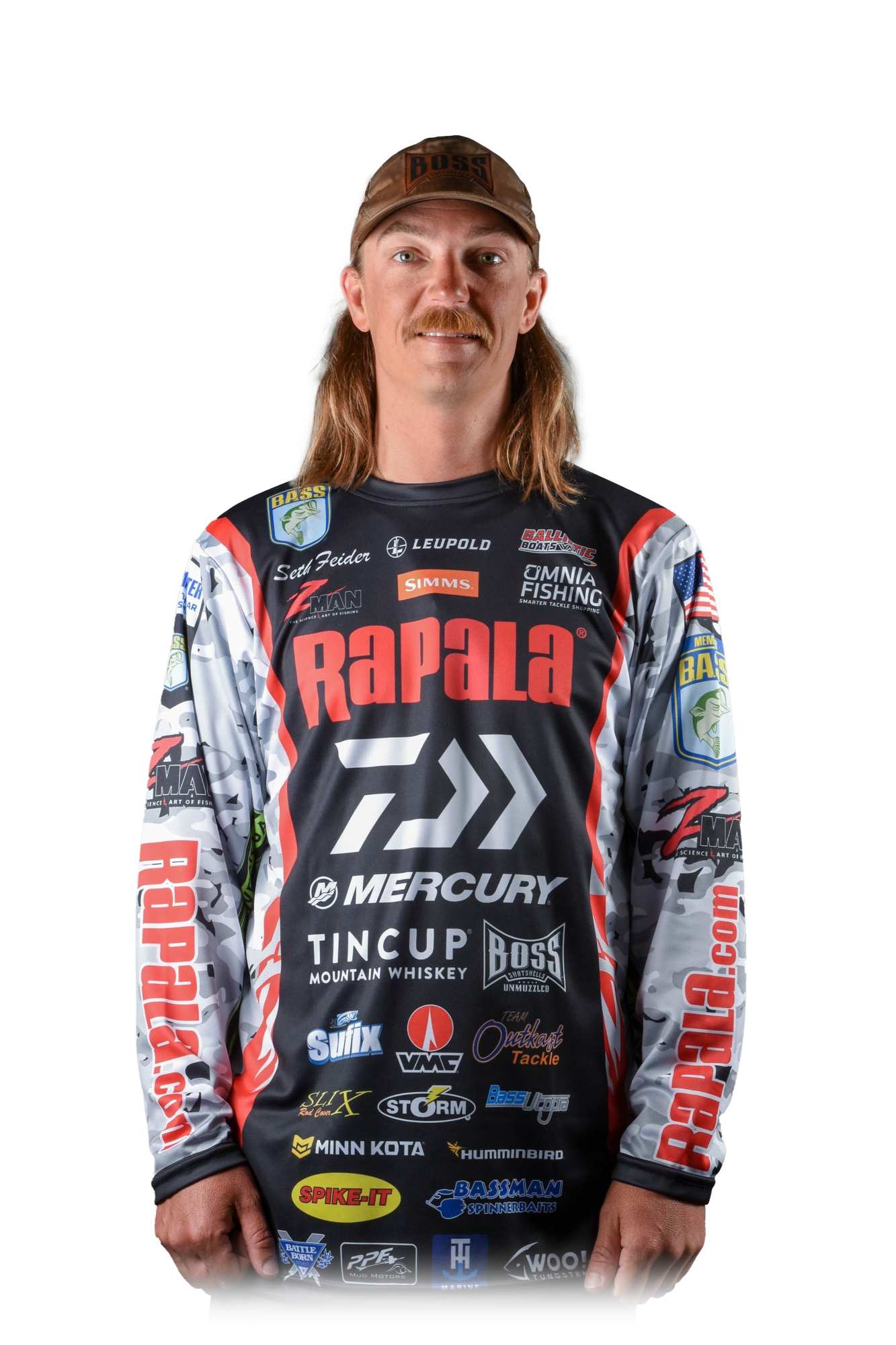 It’s a little early, maybe, but the spawn will be in full swing somewhere in just a little while, and everyone wants to know how it affects the smallmouth bite and in some cases they want to know how to fish it. Here are my thoughts…

The magic number is 60. When the water hits that temperature the smallies will start their spawn in most parts of the country. The thing about that to keep in mind is that largemouth seem to pay attention to the moon phase and the weather as well as water temperature. That’s not so true with smallies. They are much more temperature oriented.

I don’t have a theory on that except that smallmouth spawn deeper so maybe they aren’t as affected by the weather, and the moon’s effect is probably limited for the same reason.

And while we’re talking about depth let me tell you that they seem to spawn right where your ability to see into the water ends. In some places that’ll be shallow and in others it’ll be 25 feet.

Something else about smallmouth bass is that they always build their nests near or on something. Largemouths will spawn in a hole in the grass or sometimes along an open bank. Smallies always want something around them, anything. A big rock is nice but a small stick is just as good. I’ve even seen them build a nest up against a pop can lying on the bottom.

Another difference between the two is that when smallmouth build their beds the males stick around. A male smallmouth will move in two weeks before the female arrives. He’ll make the bed and then just hang around the area until a female shows up ready to lay her eggs. And, after the eggs are in the nest he’ll stay for another two weeks. It’s crazy when you compare that to how largemouths behave.

But, the real reason I said that smallmouth bass are stupid in the title to this column is how easy they are to catch when they’re on the beds — males and females. I don’t really like talking about the subject much because I think it’s so easy to catch them that it’s not right. In full disclosure, however, I do fish for them on the beds in tournaments. That’s a necessity, but I never do it otherwise.

They’ll bite a spinnerbait the first time through or a drop shot as soon as it’s in the water.  On top of that, they’ll bite the same lure three or four times in the day. No kidding, you can catch the same fish over and over on the same day and sometimes for two days in a row. Try any of that with a largemouth and see what you get.

That aggressive nature is all year, however, not just during the spawn. Smallmouth are not hard to catch like a lot of anglers would have you believe. What they are is hard to find because they move around so much. At times they’ll get moody but never like largemouth. If you can find them, you can catch them.

As far as timing the spawn by the calendar goes, it’s all about where you live. Depending upon the weather, and how near to the South you are, the spawn might happen as early as late March or early April. Up here in Minnesota where I live it’ll be around the first week of May, although I have seen a few on the beds as late as August. Your best strategy is to watch the water temperature.

What I’ve talked about here is general stuff. Every lake and river is a little bit different. Study the spawn on your home lake. It’ll really improve your fishing because once you understand that you can better understand the prespawn and the postspawn.