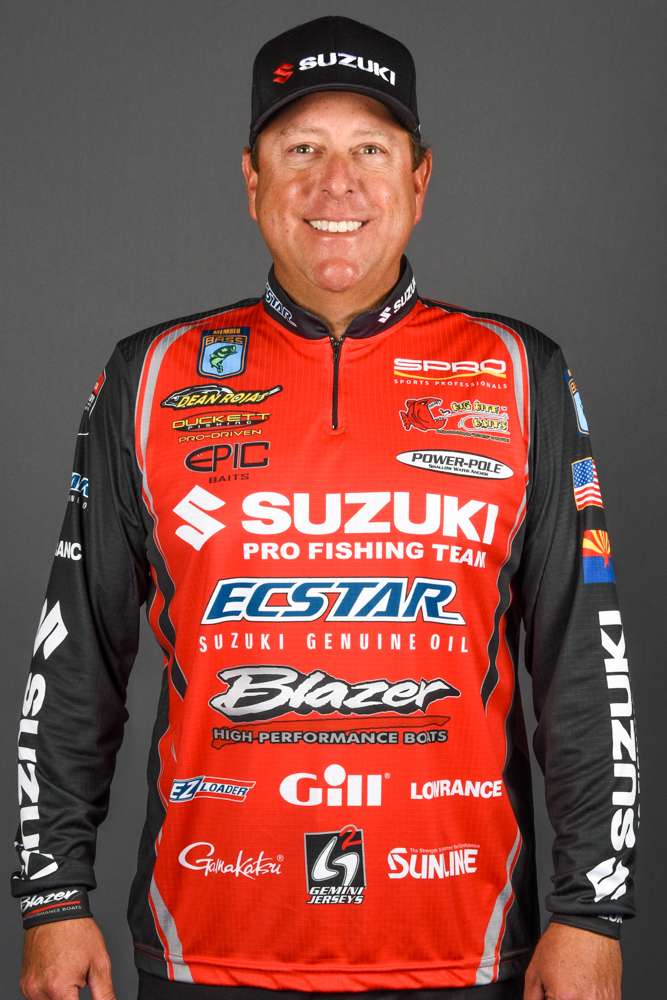 I'm ecstatic with the tournament (the Elite Series Battle on the Bayou at Toledo Bend Reservoir).

It was sort of the reverse of when I won 10 years ago down here. That time I came from behind to claim first place. This year I had to fight off a serious charge at the end by Gerald Swindle to win.

When I think about it, I have to say that it's great, but it's not the complete package, nor does it make my whole season.

Earning a place in the Bassmaster Classic is a 500-pound gorilla that rides on your back. Every angler in the Elites carries her around — usually for most of the year. She's off my back, but now there's another one riding on my back. The new one weighs about 200 pounds.

What I mean by that is that the Toyota Tundra Bassmaster Angler of the Year title is still out there. It's up for grabs. I want it. I make no bones about that. It's one of my goals for this year.

When this season started, I was very positive about everything. (Obviously, I still am.) I looked at the schedule and saw a number of events where I thought the bite would be shallow. That's my thing. I like to fish that way, and I'd like to think I'm pretty good at it. I thought this was a year when I could excel.

I didn't believe that out of arrogance or conceit. If you think that way around the guys I compete against they'll take it out of you pretty quick. What I honestly thought was that the schedule favored my style of fishing, that I had a legitimate chance at a win or two and maybe the AOY title for the year.

So far, things are going the way I'd hoped. After four tournaments, I'm in eighth place, 181 points out of the lead. Unless I really stumble over the next couple of months, I should be in the hunt right down to the wire. Overall, things are positive.

That's why when I've been asked if this will change my fishing style for the rest of the tournaments, my answer has been no. I'll fish the way I planned when I first heard about this year's schedule. My goals are season-long, not tournament specific.

I intend to catch all the fish I can and earn as many points as I can. I'll be fishing carefully and with common sense. I have no intention of running 60 miles up the river looking for the mother lode. That's not my style. That's not who I am.

The rest of the schedule reinforces that thought. We still have West Point and the Arkansas River to go. I can't wait for the second half of the season to get started. After all, somebody has to break Kevin's (VanDam) reign. I'd like for it to be me.