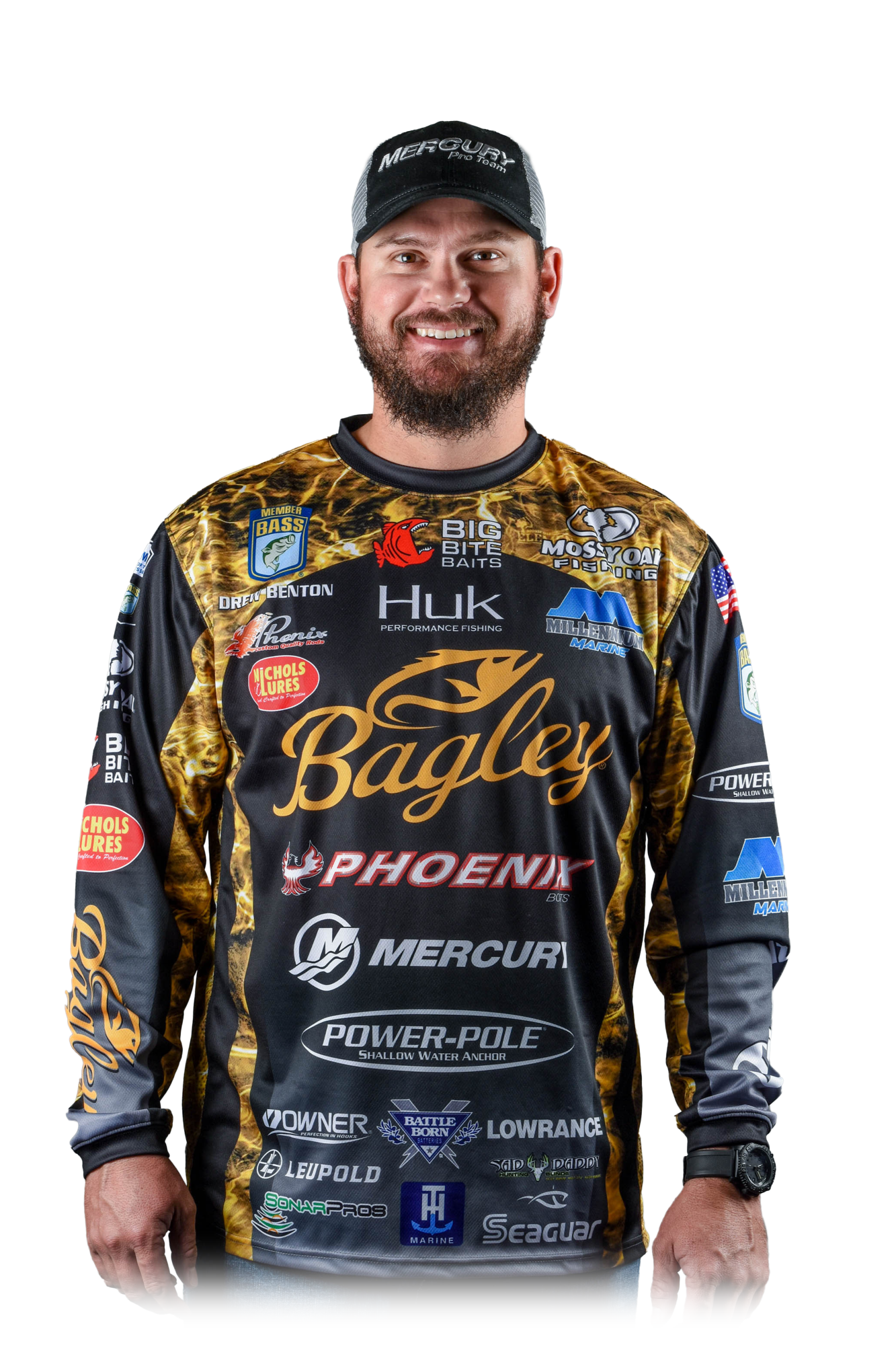 Are recrational boats a curse or a blessing?

A fair answer to that question would be that they are a little of both. It mostly depends upon how you fish and when you fish, and most importantly on your attitude.

If recreational people bother you or mess up your presentations, try fishing early in the mornings. Most recreational boaters aren’t out before the middle of the morning so you can have the water pretty much to yourself. That’s the way it went for me at the 2020 DEWALT Bassmaster Elite at Lake Eufaula recently.

I had a good bite going in the mornings with a topwater bait, but once the big pleasure boats came out — sometime before noon — it was impossible to execute it in the shallow water. The waves were just too much. I couldn’t work my lure properly, and I stopped catching fish on top.

The only option I had available to me was to move out and fish a deeper bite. It wasn’t what I wanted, but I ended up with a third-place finish which was largely because I adapted to the boat traffic.

So, fish around them.

Another option is to allow them to work to your advantage. Lots of times the waves and water turbulence they make will activate the fish. I can tell you from personal experience that fishing boat lanes as the big boats come and go can be productive.

I experienced something similar to that in a tournament some time ago. I noticed that when I pulled up to a place I’d catch a good one on the first cast or two. Then the bite just stopped. So I started doing donuts with my boat when I arrived at the place I wanted to fish. It worked. I caught a keeper every single time I did that.

There’s one thing to keep in mind when you’re fishing with them, however. Some of those boats make really big, nasty waves. They can throw you out of the boat if you aren’t careful, even capsize it in some cases. Pay attention to what’s going on when you do this.

So, let them do some of the work for you.

What I’ve said might sound simple, but simple sometimes works in our sport. Besides, what other choice do you have? Our waters are public. They have a right to be on them just as much as we do. When you think of it that way, the two options I’ve outlined make sense.

There is one other observation I want to make before I finish. That’s that as a general rule boat traffic is more of a problem when there’s some color in the water and when your bite is shallow. Too much turbulence is a bad thing. But, if you’re fishing clear water and your bite is down a ways, I would say that recreational boat traffic is a good thing. It breaks up the light and gets things going.

The bottom line is that there’s no reason to let other boaters ruin your day or get you all upset. Work around them, or with them, and you’ll have a better day.