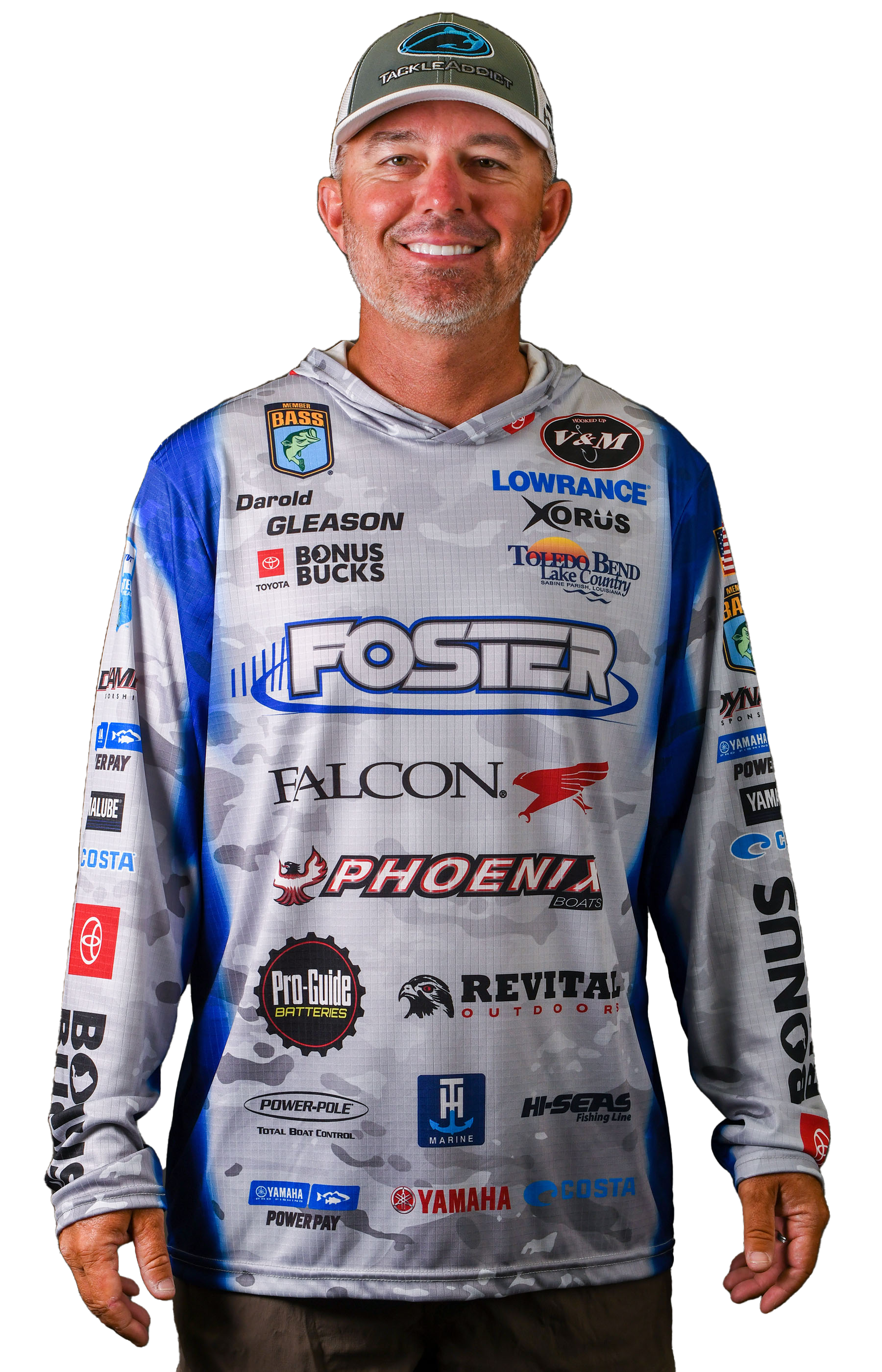 It’s no secret that tournament fishing is a highly competitive arena, and considering the last couple of seasons, I can attest to that truth. Every decision, every thought and every move during an event leads you in a direction where the outcome is unclear until check-in time.

This season brought ups and it brought some downs. With more than half of the field missing the Classic cut, I’m sure several of my fellow Elites share this sentiment. For me personally, not finishing where I’d like to gives me a chance to reflect on my performance and identify areas of improvement for next year.

This is such a competitive sport, and every season going forward there are going to be 20 to 30 guys that are hanging on by a thread and praying things work out. I was in that position this year. I was one of those guys where it came down to the last couple of events, and I felt like the weight of the world was on my shoulders.

I’m grateful that things worked out, and we’ll be back for next season. I’m looking forward to earning more success and, hopefully, I’ll never be in that position again.

I say this with the realization that, with the exception of convincing my wife to marry me, proving myself at the highest level of fishing has been the hardest thing I’ve had to do. What motivates me is that it’s only getting harder every year.

With the level of talent coming into the Elites from the Bassmaster Opens and B.A.S.S. Nation, it’s never going to get any easier. That means, as a competitor, you have to keep improving and keep making better decisions.

For me, qualifying for the Elites through the Opens, meant as much to me as winning an Open. I truly believe that the competition is only going to get tougher and tougher. Through all the high school and college fishing and all the other trails, there are so many opportunities for anglers to get better at fishing.

There are so many anglers now that are taking the risk and going for it; I think it’s wonderful for our sport. It just makes the overall picture that much more competitive.

But that’s the way it should be. At the top level of any sport, you should feel like you’re fighting for your job every day.

There may have been times in the past when, if you made it to the Elites, you were good. Now, if you’re not growing, you’re going. You’ve got to keep getting better.

For me, the offseason is a time to work on this. My time has been spent attending to the business side by shoring up all my sponsorships — talking to my current sponsors and reaching out to a few new folks — and spending time on the water almost every day.

When I’m not on the water, I’m doing my research and trying to look into some of these lakes I’ve never fished. Even during the offseason, there’s really never any off time. I’m not competing on the Elites, but I’m preparing to compete on the Elites every day.

There may be some at the top of our sport who are good enough that they probably don’t have to think about it as much as some of us do. But I’m striving to reach that level.

I’ve always been a guy who felt like I had to work my way to that spot. It’s never come easy, but that’s what makes you enjoy it more when you get the opportunity to go back and fish again next season.

This truth really came into focus for me when I walked off the stage at the final Elite at La Crosse, Wisc. I didn’t have a great event, but I was still ready to go up and thank my sponsors, say hello to everyone and just be grateful for the large crowd there.

It kind of hit me that you never know when it will be your last time to walk across that stage. It’s one of those things you don’t take for granted.

I think there’s a common misconception with people that are trying to get to the Elites, and perhaps I’ve been a little guilty of it. You think, “Man, if I can just get there.” But when you get there, you’ve just started working.

You then realize what’s ahead of you, who you have to compete against and what you have to do to stay there.

My advice: Don’t lose that hunger to get better — ever. The competition is as stiff now as it’s ever been, and it’s only getting better every season.

The sport’s in a good spot. It’s super competitive, and it’s going to be very hard for people to stay. But that’s not a bad thing — you just got to catch ‘em.