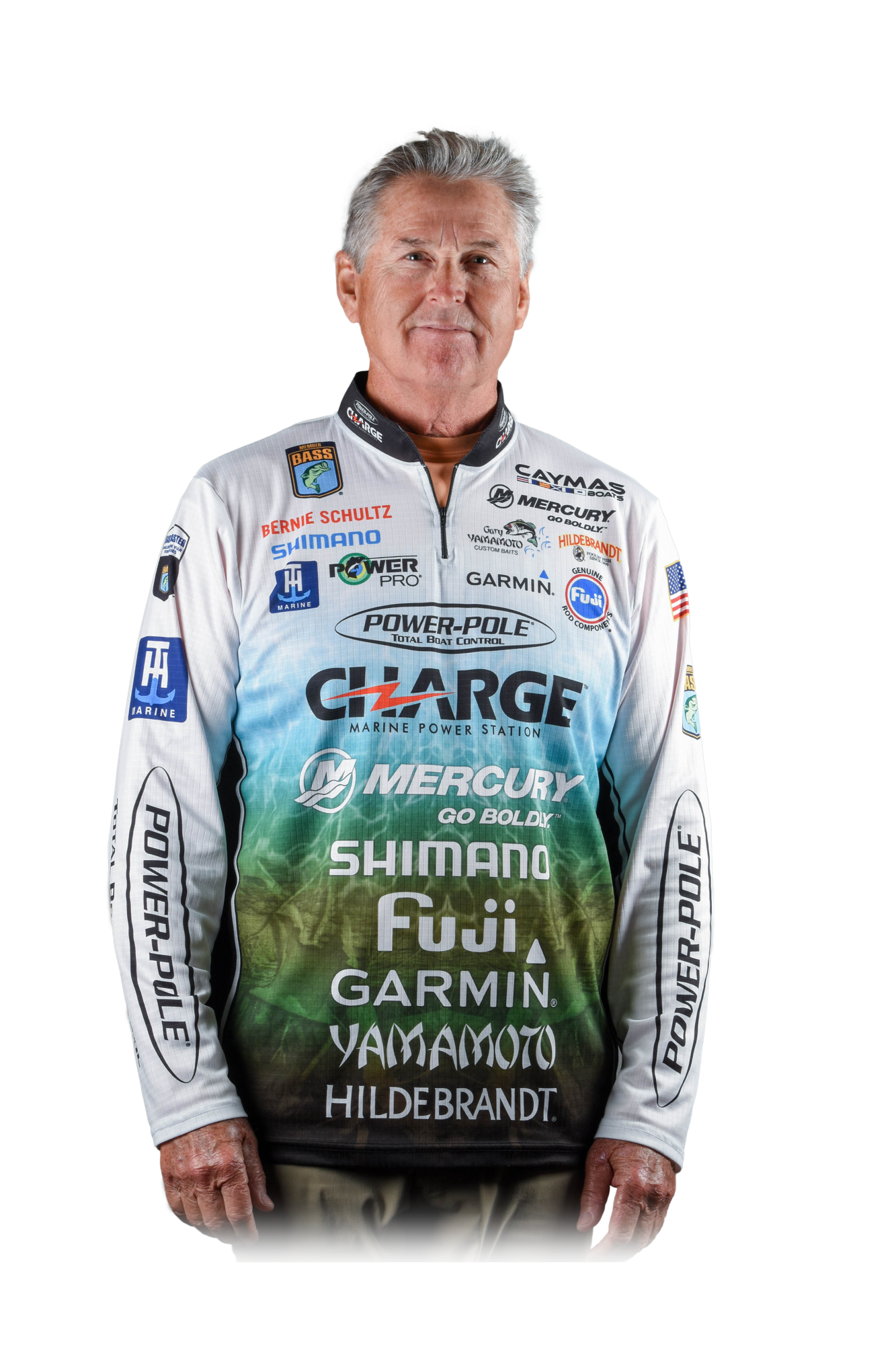 A few weeks ago, B.A.S.S. hosted a gathering of Bassmaster Elite Series pros at its headquarters in Birmingham, Ala. There were a few reasons for the meeting.

The first was to welcome the field of anglers who committed to the 2019 Bassmaster Elite Series season. More than three-fourths of the field attended. Among them were qualifiers from the 2018 Elites, numerous rookies and some former Elites who were invited back.

Second was to give some of the pros an opportunity to work directly with BA.S.S. staff on various editorial and video projects … me included .

But the most important reason for bringing us to Birmingham was so that B.A.S.S. could present a program — an orientation really — on what we could expect from their various platforms heading into the future. After so much upheaval created by the announcement of a new tour and the many pros who left the Elite Series as a result, B.A.S.S. wanted to make a statement: They are still the leader in the sport.

The meet and greet

Like some of the other pros, I arrived early so I could work on several projects with the editorial department. Those included a one-hour podcast and two video segments for Bassmaster.com — including “One Lure, Four Seasons” and “Beginner’s Tacklebox.”

You should see the results of those efforts soon.

Later that evening, B.A.S.S. hosted a dinner at the Birmingham Barons’ clubhouse, where we interacted with staff members from various departments of B.A.S.S. and J.M. Associates — the production crew responsible for Bassmaster LIVE and The Bassmasters TV series.

It was a friendly, relaxing time, and it gave me a chance to catch up with some old tournament rivals — guys I respect, including Todd Auten, Jay Yelas and Scott Canterbury. I also met up with some of the newer talent, including the Johnston brothers (Chris and Cory) and Jeff “Gussy” Gustafson — talented anglers from Canada.

Throughout the evening, you could feel a buzz — anxious anticipation for what was coming next.

The next morning, the orientation began with introductions of key B.A.S.S. staff and a summary of what was on the agenda. Then Mark Zona and Davy Hite delivered inspirational talks, offering their support while settling any lingering doubt on where the Elite Series was headed.

After that, the meeting became more structured. Each department head spoke on their initiatives to increase public awareness of B.A.S.S., the Elite Series and all the players involved. The most impressive of which was their plan for expanded television and digital exposure.

Beginning next season, The Bassmasters will not only air on ESPN2, but also on ESPN Classic and the Pursuit Channel. Total air time will more than triple this year — not counting expansion of Bassmaster LIVE. The live streaming of fishing action will now be offered on all four competition days at each Elite Series tour stop. That includes more cameras on the water than ever before.

In lockstep, Bassmaster.com will devote more content to the Elite competitors. Through added tournament coverage, profile pieces and personal columns, they will dedicate the website to increased exposure of every Elite pro. Their print publications, social media and YouTube channels will steadily provide fresh, new content as well.

How all of this compares to what the other tours will ultimately offer remains to be seen. But according to preseason projections, B.A.S.S. has far greater command of nearly every platform.

I’m seeing a renewed commitment from B.A.S.S. The time spent in Birmingham and the revamped Elite Series program prove it. B.A.S.S. is strong and driven with purpose and direction. They are adapting to stay ahead of the competition, and I believe they will.

I’ll be watching. And if you’re a fan of the sport, I know you will, too.