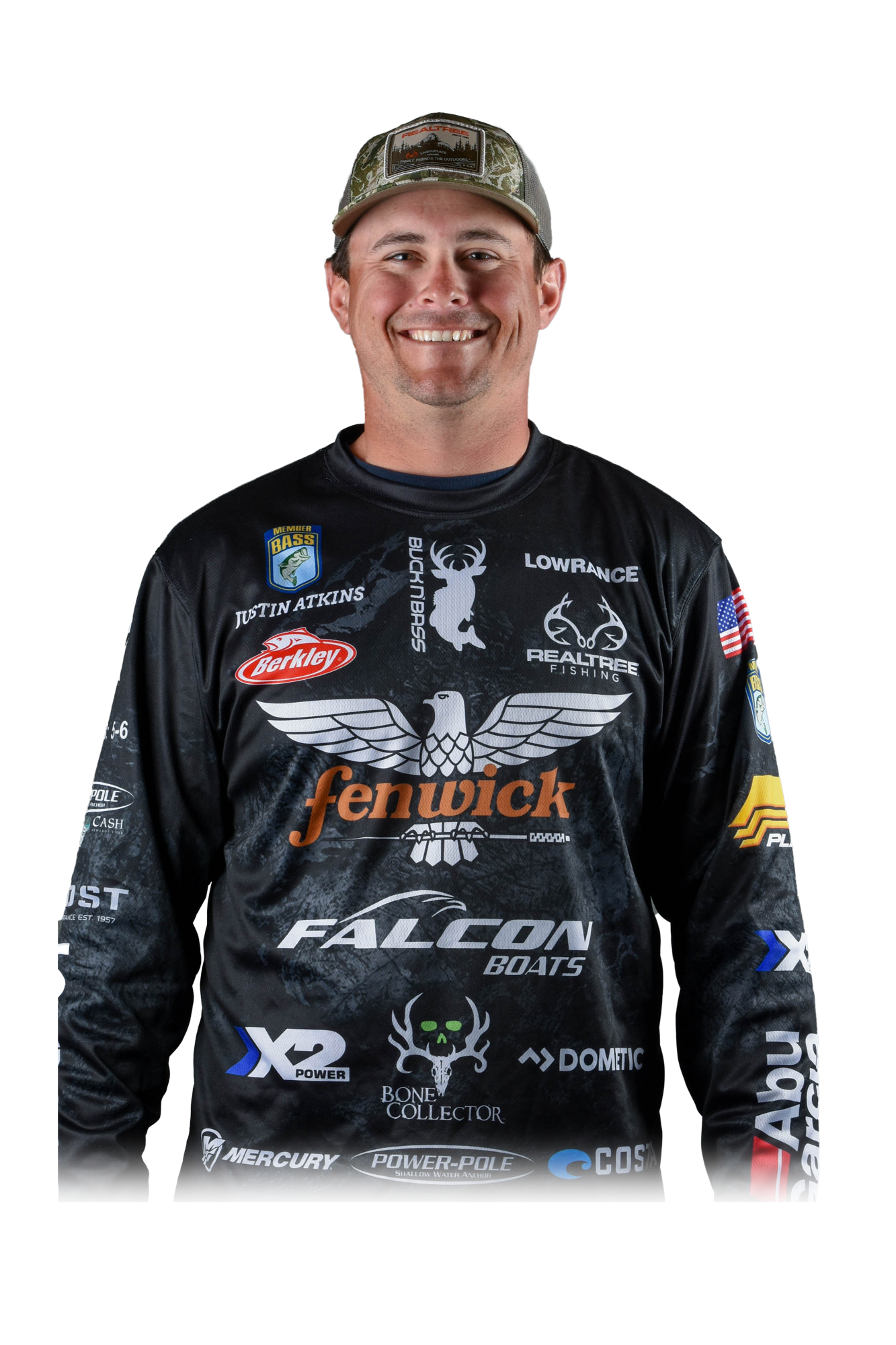 We hear a lot about the mental part of professional fishing, and I can tell you that this is definitely true. That’s why I’m looking forward to our next tournament, the Guaranteed Rate Bassmaster Elite at St. Lawrence River.

I’ve always enjoyed this fishery, and I feel like I understand it well. But last year, finishing second really taught me a valuable lesson. I’m eager to put what I’ve learned into action as we start the Northern Swing.

After last year’s event, I went back to the area and fished for about a week to try to learn the river and learn Lake Ontario even more. I’d spent a lot of time up there before the tournament, but I now feel like I have a solid understanding of that fishery. I have a lot of confidence in it, and I’m looking forward to getting back up there.

Last year, I really didn’t have a winning mindset, per se. I knew I found a really good area, but I’d had such a tough year that I was almost complacent with just having a good tournament.

It wasn’t really until after Day 2 and halfway through Day 3 that I thought: “Okay, you could win this tournament, so you really need to start trying to fish that way.”

All this to say that this year, I’ll have a different mindset. The St. Lawrence is a place where I’m good, and I’m going into this tournament with more confidence. I’m going to try to put the nail in the coffin this time, instead of just wanting to have a good event.

Of course that doesn’t always work out. Just because you want to have a good tournament doesn’t necessarily mean you’re going to. I’m just approaching it with a little different mindset this go-round.

One big difference this year is that we’re going out of Clayton, N.Y., close to the mouth of the St. Lawrence, whereas last year, we went out of Waddington, which is about 70 miles downriver. This allows us more fishing time, but in all honesty, I’d prefer we go out of Waddington.

The reason I say that is because then you can outwork people. You have to out fish them, but you can also outwork them.

Currently, the forecast shows pretty good fishing weather for getting out on the lake, but those forecasts seem to change by the day. One thing’s for sure, I’ll be starting from scratch because once you’re on Bassmaster LIVE, you basically give up your spots.

That’s okay; I’m confident that I can locate new spots with good potential. I think the key to doing well in this event will be finding a group of fish that you have all to yourself.

There are a bunch of fish in some of those places, but when you start dividing them among multiple anglers, they just get thinner and thinner. Hopefully, I can find a group that I don’t have to share.

If I do, I’ll apply the lesson I learned last year. We’re going to fish hard from start to stop, not worry about things we can’t control — wind and weather — and just catch them as good as we can and see where we end up.

Hoping to close out with a win