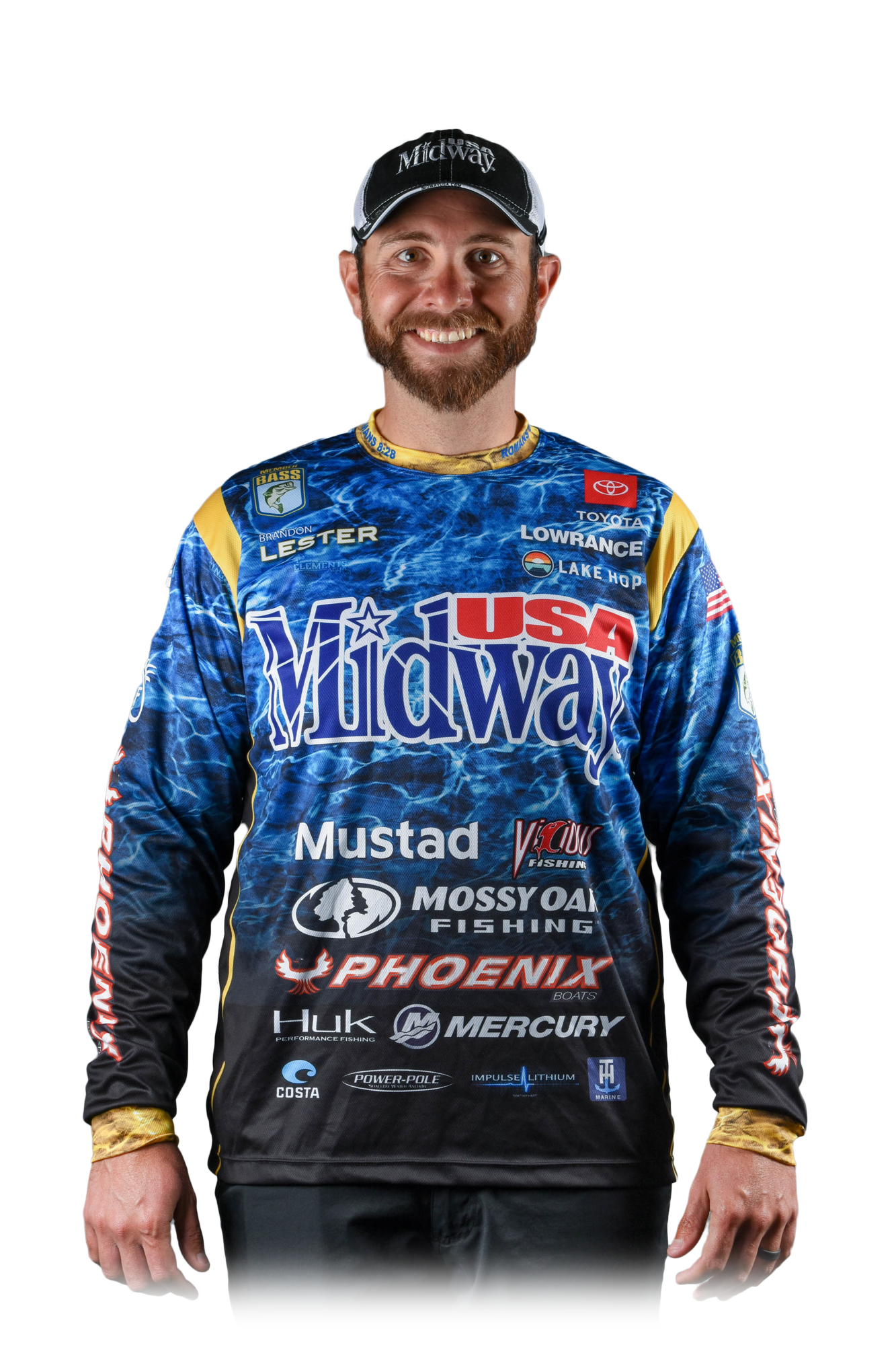 Every year when an angler sees a schedule, he has tournaments he circles in his mind and says, “I’m looking forward to that one.” The 2022 Whataburger Bassmaster Elite at Pickwick Lake was one I put a big circle around this year. I was looking forward to getting there. I knew after the practice I had and the experience I’ve had there that I felt like if I did my job and made the right decisions, I was on the fish to win. That doesn’t come around very often.

Winning that tournament has been awesome. It is just as cool as the day it happened. I have worked a long time to get a blue trophy, and I hope I don’t have to wait that long to get another one.

My family and I drove straight to the beach for vacation after I finished my post-tournament interviews. We got there shortly after midnight. I set the trophy on the counter in the condo we were staying. I woke up the next morning and I had to check and see if it was still there. I was thinking, “Please don’t let this be a dream.”

I really do think there is something about learning how to win. When you see guys win, they have to make some kind of adjustment throughout the tournament. A lot of times it happens on Day 4, and sometimes it will happen on Day 3. Very rarely can you do the same thing over and over for four days and win tournaments. Earlier on in my career, I was guilty of trying to do that and I wasn’t able to adjust as much. I think the more and more you grow as an angler, you learn to trust the process, trust what your gut is telling you to do and what the bass are telling you to do.

I think all of that experience finally came together at Pickwick for me.

The first couple days I did a lot of my damage on a moving bait and a jig, but as the tournament progressed I had to catch them on a more finesse presentation. I got off to a quick start at my main area, but I did make some key culls on Days 2, 3 and 4 on a couple of different spots as well. Getting off to that quick start in the morning really freed me up to be able to look around at other stuff throughout the day. That was a big deal.

That’s another part of winning: knowing you need to look for days to come. Every day after I got off to that quick start, I would spend a couple of hours graphing, looking for new stuff and thinking ahead. It was all part of the game plan.

On the final day I had a 3 1/2-pound lead heading in, and I had 17 pounds by 7:51 that morning. But I didn’t want to just win, I wanted to slam the door and remove any doubts in your mind. This is Pickwick, someone could catch 28 pounds and come from behind to beat me. I felt like if I could get above 20 pounds again, someone would have to catch the biggest bag of the event to come back and beat me.

About 1 o’clock I pulled up on a different spot and caught a 6-pounder, and when I caught that fish, it was the most memorable fish catch of my career. I will never forget that catch. I knew in my heart that when I landed that fish I had pretty much closed the door on the tournament. It was still possible someone could beat me, but I felt like that had done it.

I normally don’t quit early, but I went back to check in 15 minutes early because I had close to 22 pounds. I told my cameraman, “I’ll take my chances.” I pulled up to the boat dock and as soon as I tied up Cody Huff was pulling in beside me. So I thought he might have caught them really well. After we checked in we could look at BassTrakk. I couldn’t help myself; I had to look. It showed I had a 6- or 7-pound lead and at that point I felt I had sealed the deal.

It was so awesome. All the guys coming up and congratulating me meant a lot. I also had a lot of friends and family there. Guys I grew up fishing with were there, and it meant a lot for them to be there. It was really neat, and I probably spent another hour taking pictures with fans and signing autographs with kids. I would have stayed for five hours if I had to.

That is one of the cool things about our sport. With professional football or NASCAR, you aren’t going to get to those guys. But here, we are all just bass anglers. You can come shake our hands, get a picture and touch the trophy if you want to.