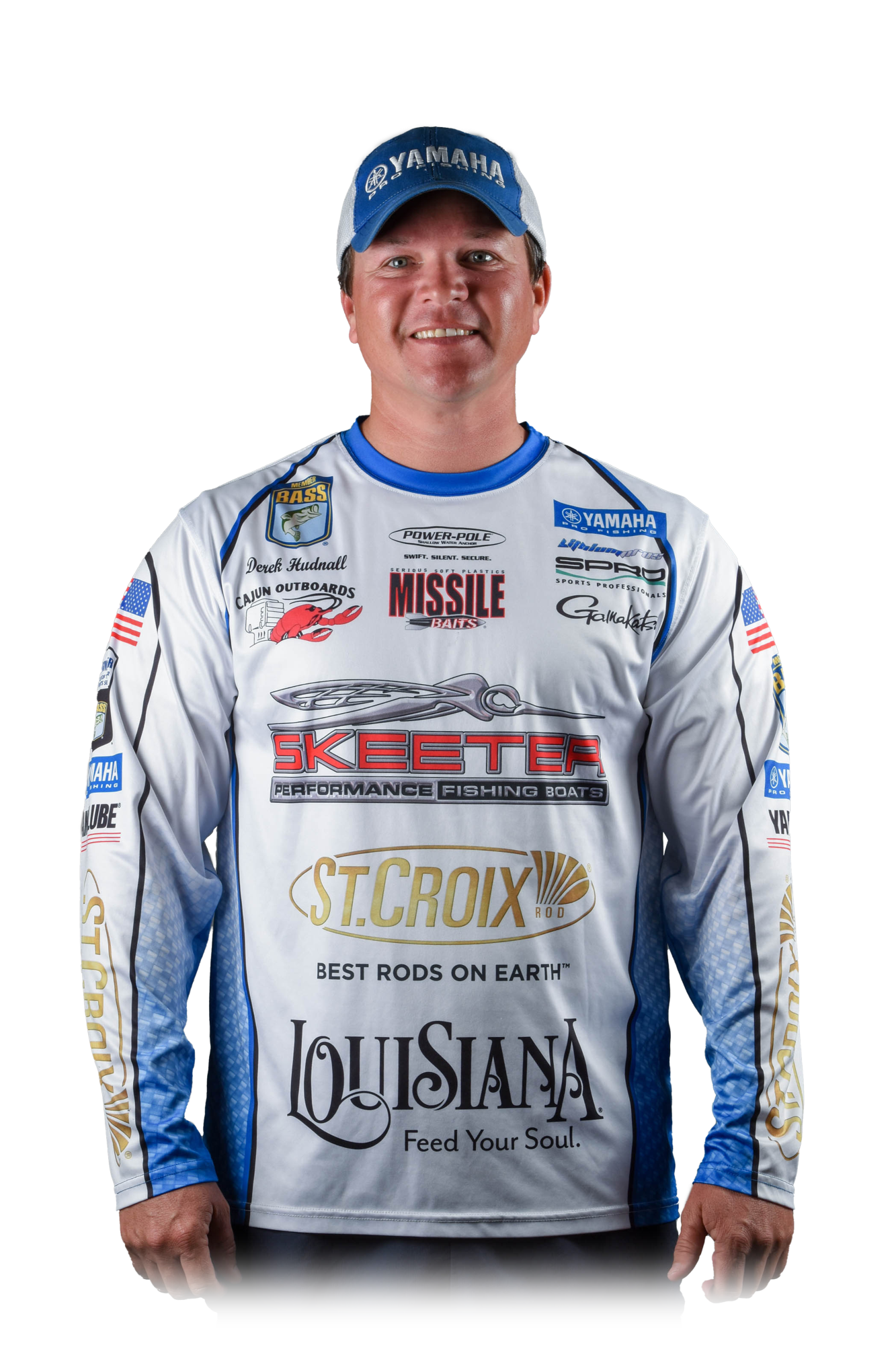 We’re all hearing and reading about the fall migration of baitfish. That’s going to happen, for sure, but right now the water in most parts of the country is just plain hot. Down here in Louisiana — before Ida anyway — water temperatures are above 90 degrees. In the Midwest they’re better than 80 degrees.

That’s something that makes fishing tough, but not impossible if you approach the challenge correctly.

We’ll start with water depth. Down here in Louisiana there really isn’t any deep water. It’s almost all swamps and bayous. In the Midwest there’s deep water, but that’s not so much what you should be thinking about. I know you hear differently, but hear me out anyway.

You see, the extreme water temperatures we’re talking about destroy most of the oxygen that it carries. This means the fish won’t — can’t — live in it. Think of it like us humans. If there’s no oxygen in the air, we die. That’s why we’ll do anything to go somewhere else. Fish are the same way.

The best places for a fish to find oxygenated water is either in vegetation or in moving water, a combination of the two is the best of all. It’s not so much the kind of vegetation, either. It’s the green, healthy growth that makes oxygen and disperses it in the surrounding water. All vegetation does that.

Moving water is a little different. It picks up oxygen as it moves along, but it’s also cooler than the surrounding water. The difference may not be more than a couple of degrees, but that’s enough.

The thing you notice about the two areas I’ve been talking about is that they’re primarily shallow water locations. That catches a lot of anglers off guard. We’ve been schooled to believe that when the water gets hot the fish move into whatever deep water they can find. Down here that might be 3 or 4 feet deep. In the Midwest it might be 20 or 25 feet.

For the most part, though, they don’t always move deep. Much of the time they move shallow in search of oxygen and maybe water that’s just a little cooler. So, try starting your search in shallow water with vegetation or that’s moving, and by shallow I mean real shallow. A foot is plenty in most cases.

Spro makes these baits in a lot of different colors. They all catch bass. For me, though, I almost always go with black. Black widow has a little red on it. Midnight walker is pure black. Either one of these colors makes a good profile when the fish looks at it. And, I fish my frogs fast. The warm water gives bass quick reflexes, and I don’t want to give them time to look my bait over. Besides, they probably aren’t feeding that much so you want to trigger their instincts as much as possible.

Another thing that’s really important about fishing a frog is the hookset. When I get a bite, I take up the slack in my line with the reel — raising the rod takes it out of position for a hookset — and make sure I feel the fish before I set the hook. This usually takes about 2 seconds. I know that’s a long time and it’s hard to do, but it’s critically important. The bass needs time to get the bait in its mouth.

Do this and you won’t lose many fish. Let the super sharp and strong Gamakatsu hooks that these frogs are armed with do the rest.

One final thought: Don’t let the calendar get the better of you. It’s getting late in the year, but these high temperatures will be around for a while. Take advantage of them.