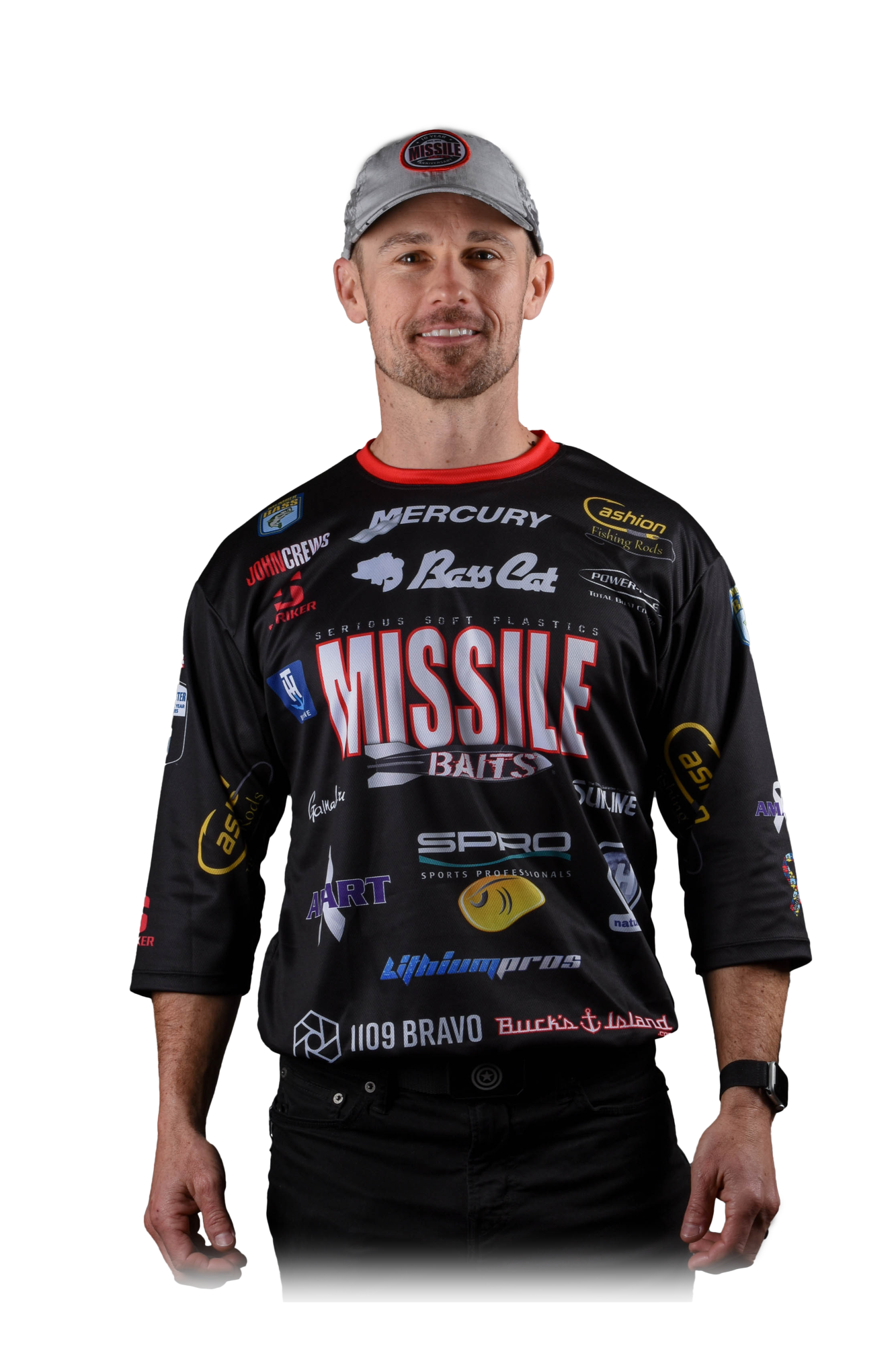 Going into the 2022 AFTCO Bassmaster Elite at St. Johns River, it was a tournament venue I have had success at in the past. I didn’t want to get stuck in the rut of just trying to fish the same places and have a little bit better success than I’ve had.

So when I was looking at practice, I wanted to practice totally new areas, and I did that on the first day. It was a totally new area I hadn’t been to in 20 years. I was looking for the home run stuff, but it didn’t work. So on the next practice day, I went to Rodman and figured out a good prespawn pattern. I felt like it was going to work the first day or two because of the weather conditions. It was a deeper bite, but I knew the shallow bite was going to turn on, and some fish were going to come on the beds when it warmed up.

That is how it played out, but I wasn’t sure how I was going to catch them on the shallow bite, to be honest with you. My approach was to utilize the deeper bite I found in Rodman the first day or two. I had no idea I would catch 28 pounds the first day. That was a surprise, especially the 8-pounder I got in the boat on a spinning rod. That was a little extra gift and one of those things that has to happen when you win.

And there were a number of catches where I was like, “Without that fish, I don’t win.” But all of those fish came from adjustments, and the whole key was to make adjustments each day. The first day was one deal. I changed at the end of the day and caught a 4 1/2-pounder that culled up to 28 pounds. Without that fish, it wouldn’t have given me the confidence to go out on Day 2 and throw that ChatterBait more like I ended up doing the other days. There were so many key fish that gave me clues throughout the week on how to stay on top of them. When you are seeing things well, it all goes right.

I did go back and give them another chance and did catch a limit on the drop shot on the second day. I caught a 4-pounder, but it was not as easy. I didn’t see as many fish on the LiveScope, and I felt it was going away and they were leaving me. And they did, because I didn’t catch squat out there the third and fourth day.

When I say the phrase, “When it is your time, it is your time,” what I mean is you get those key bites that give you a clue on things that you need to be doing or let you know to keep going with what you’ve been doing. It doesn’t mean just sitting on one spot and throwing at the same place and they keep coming and biting. That doesn’t happen. It means the weather conditions change, so you switch baits and you get a bite pretty quick. That tells you that you need to keep doing that until you get another clue to the puzzle.

I had my big bag on Day 1 which gave me the lead, and some anglers put the cart before the horse when they get the lead early on in an event. I felt like all I needed to do was to stay dialed in to the conditions. I knew it was changing, and that is really where I kept my head until the whole show was over. Only then could I worry about the trophy and the celebration.

It was so nice to have my dad there for that win, and I want to thank all of my friends and family for the constant support they always give me. It means a lot, and it is definitely a shared victory.

The first victory of my Elite Series career on the California Delta was also the first event of the season, and my whole mentality changed from, “I just want to have good events each time out” to “I can’t suck this year.” You can’t win a tournament and then suck the rest of the year. I want to be consistent and fish really hard for the whole rest of the year. That is my mentality now. I fish my butt off every day, and I pride myself on that attitude. If you watch Bassmaster LIVE, that is how I fish every single day whether I’m in first, 40th or 80th. Just because I won the first event, I’m not going to stop doing that.

I’m going to continue going full throttle and try to utilize every minute of every day to catch every fish I can.