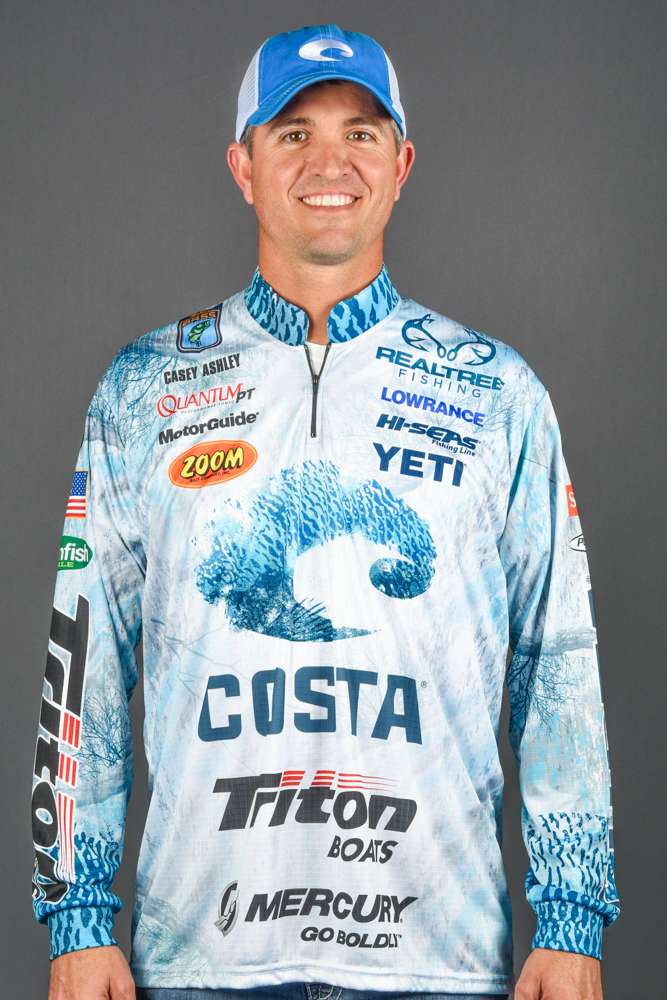 Man, it sure felt nice fishing in New York. But while the northern part of the country’s all nice and cool, the rest of us are sweating within a couple hours of daybreak.

Yeah, these are the dog days of summer, but it might surprise some people to know that I actually feel pretty confident catching fish. And, you might be even more surprised to know how I like to catch ‘em.

Stay shallow: Sometimes, believe it or not, I fish shallower than I ever did earlier in the year. The key, however, is to find some place where there’s freshwater coming into the lake.

The oxygen levels are low this time of year, so you need to get into the major creek arms or anywhere there’s freshwater bringing oxygen into the lake.

It may sound contradictory, but this time of year, water temperature does not matter to me. Early in the morning, I’m still going to start with a buzzbait or a Pop-R in a bream pattern and cover some shallow water.

Look for cover: Once the sun gets up, what I want to look for in the shallow water is any type of isolated wood cover like blowdowns and stumps. The fish will get on these places and hold there most of the day.

Normally what a guy would want to do during the dog days of summer — fish deep brush piles — that goes away after about 9 a.m. The sun gets too high and the bait leaves and the fish leave. They won’t stay there in that heat; they’ll pull off to the ends of the drops and sit in that deeper water.

That’s why fishing shallow is a better option, because the fish have nowhere else to go. You have a captive audience.

Keep it Subtle: When it gets hot like this, a lot of guys make the mistake of throwing really, really big baits.

I flip really small stuff in the summer like a Zoom trick worm with a 3/16- to 1/4-ounce weight, pegged. I’m still fishing big line because of the cover, but during the summer, those fish love small profile baits.

This can be so effective you can fish behind people with these subtle baits and really catch ‘em.

Another one that fits this plan is the Zoom U-Tail worm. It sounds crazy, but that bait is plain and simple, and it works for me. In the summer, they love small stuff with very little action.

Use dark colors: For summertime shallow water fishing, you have to consider that most of the time, the water’s going to have some color to it. My number one color is redbug, but I’ll also use Junebug and green pumpkin. Green pumpkin also works, as long as the water’s not too colored.

I like these colors because they match the dominant summertime forage. By the time the dog days roll around, all of your bream are really dark. They’ve been shallow all year, and they’re the darkest they’re going to be. So I think those dark colors really mimic the bream.

That goes for crawfish, too. They’re going to be dark that time of year, as well.

This is where my Costa polarized sunglasses make such a big difference in helping me spot cover that’s barely in sight. You may not know how big that piece of cover is, and even if it’s as small as what you see, you need to fish it thoroughly — four flips, minimum.

They don’t move too much this time of year. There will be days when they’re biting really well, but most days you really have to hit them in the head.

If it’s a big piece of cover; a big blowdown, a big brush pile, or a big log, you may have to make eight or 10 casts to it before you ever get him to bite.

Keep moving: During the dog days of summer, there’s always the tendency to slow down, find some shade and kinda slack off. But you have to stay busy. You have visible cover and you know you’re going to get a bite now and then, so keep after it.

In these high summer temperatures, you probably won’t get a whole lot of bites, but covering as much water as you can and making those multiple pitches to each target is the best way to take your mind off being hot.

Keep yourself in the game and sooner or later you’ll put that bait in front of one.