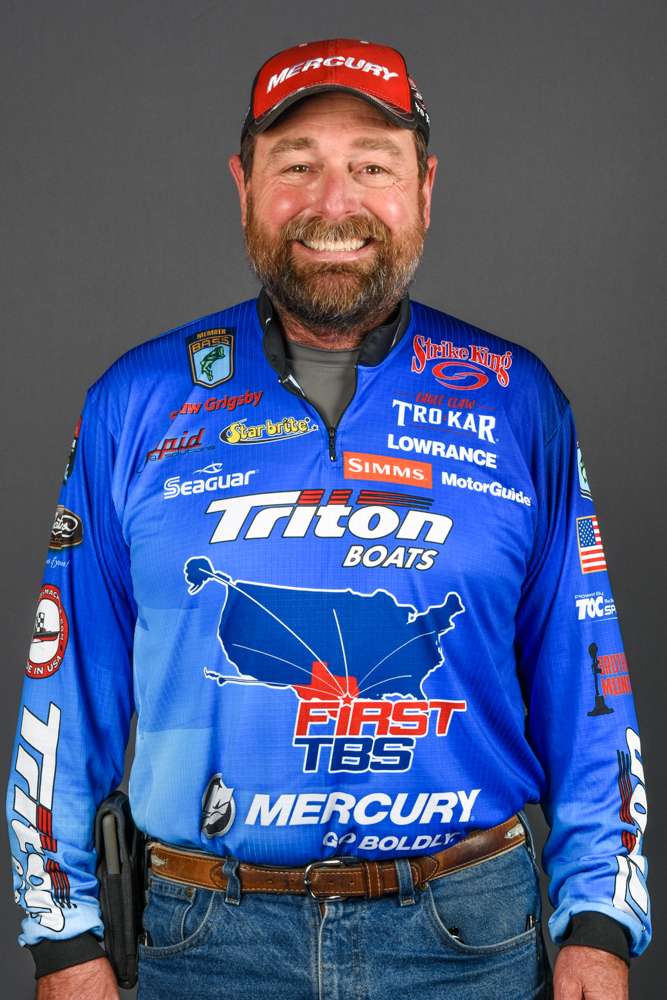 The calendar says fall and that means good fishing. This year it also means high water around most of our country. That’s not necessarily bad, though, because if you approach things correctly you can still catch a boatload of them.

One fundamental thing I’ve learned about bass fishing over the years is that bass follow the water. So, when the water’s high like it is right now you can expect the bass to move back into the shallows with it. This movement will be especially pronounced now because all sorts of forage is moving shallow, too.

But not all shallow water produces. In my experience you want to get as far back as possible, but you also want to find a hard bank. What I mean by that is that endless shallow water usually doesn’t produce. You need a stopping line, something definite and distinct that’ll collect the bass. What it’s made out of isn’t nearly as important as its existence.

However, don’t run back to that bank immediately. Fish everything you can find between the main water and the hard bank. I’ve caught bass near picnic tables, chairs, small flooded buildings and any number of things I can’t think of right now. I’ve even caught them along flooded roads with utility poles sticking out of the water. Be careful if you do this, though. Electric wires are nothing to fool with.

If the water is reasonably clear, I’ll fish a Strike King KVD spinnerbait with a Colorado and willow leaf combination of blades. But if the water is stained to muddy — that’s the usual situation — I’ll switch the blades on the same spinnerbait to a couple of Colorados. Normally that’ll be a No. 3 and a No. 5.

I want plenty of thump to help the bass find my lure. They’re feeding, but they still have to be able to hone in on whatever they think a spinnerbait might resemble.

This is heavy tackle fishing. There’s no telling what’s under a flooded piece of ground. I’ve found brush, concrete, fence wire, charcoal grills and just about everything else you can imagine down there. You need to be able to pull your lure and a fish through that kind of stuff if you expect to be successful.

My first choice for line will be either 20- or 25-pound-test Seaguar AbrazX fluorocarbon. If conditions are really tough, I’ll go with 50-pound-test Seaguar Smackdown braid. My rod and reel are equally tough. I fish a Wright & McGill rod with a high-speed Wright & McGill reel. I want to be able to pull them out of whatever they’re in quickly and efficiently. That’s the tackle that does it for me.

I’ll tell you something: It’s tough enough to handle gators here in Florida. I snagged one this morning about 6 feet long. I wrestled it to the boat and managed to get my lure back. That’s a good story, but it’s nothing compared to what my son and I did last night. Rather than tell you about it, though, I’m going to put a picture up with this column. That’ll tell you what you need to know.

Good fishing and gator hunting to all…