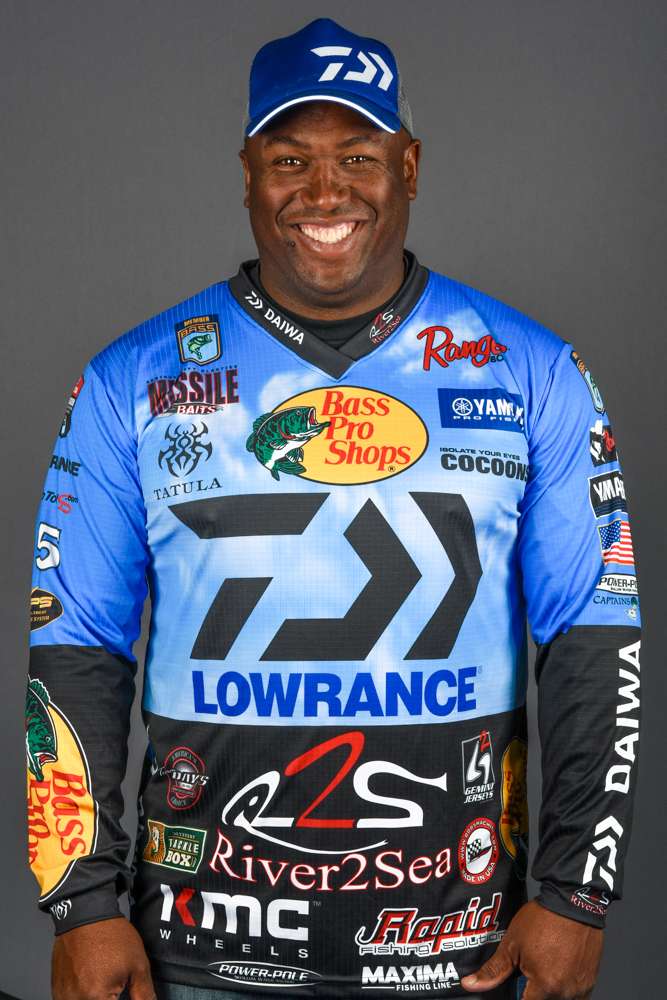 It’s been awhile, six years to be exact.

I’ve told a number of people that every win means more than the last one, and that’s not an exaggeration and I’m not just saying that. This is a tough sport, and it’s getting tougher all the time. The difference between my win in 2012 and my win in the 2018 Bassmaster Elite at Mississippi River presented by Go RVing is mind blowing.

Here’s what I see happening…

Through a process of attracting anglers from other circuits and bringing others up through the high school and college ranks they’ve put together a group of the best of the best. And, because they’ve developed solid career and financial considerations they’re also attracting longterm thinking men with professional attitudes.

What I mean by that is that they are young with a young attitude. They aren’t afraid of anything and they go at everything they do with the energy of young men. Along with that they’re in good health, they workout and take care of themselves. They can fish as hard on Sunday as they did on Thursday.

They are educated and schooled. Most of them work well with their sponsors, and they understand the importance of the media. They look and act the part.

They also have more talent than we did when we first started. Some of that is because the equipment is so much better now, especially the electronics. But another part of it is the internet and the amount of quality information that’s available right from the kitchen table. There’s so much of it now that it’s almost possible to prefish a tournament from a laptop.

When you put all of that together you can see how hard it is to win against them. They aren’t good. They’re much better than that.

So, when I say that every win means more than the last one I’m saying that they are harder to come by and so I treasure them more. There’s more pride in winning against the best. It’s a feeling that isn’t like anything else I’ve ever experienced.

That feeling came over me on Saturday night after I weighed in a 17 pound sack. I knew I could put a winning bag together on Sunday if things held for me. But I also knew that anything could happen and that if I faltered, even a little bit, I wouldn’t win.

With all of what I’ve said, though, it’s important that everyone understand that in order to win against that level of talent everything has to fall into place.

On the first day I hit a sandbar at about 60 mph. It stopped me instantly. My skag was buried in the sand. I couldn’t move my boat an inch. I’ve never stuck a boat like that in all the years I’ve been fishing.

It took me a minute to realize what I’d done. Once I had that in my mind I realized I only had one option. Waiting for help would waste too much time so, without taking off my Simms jacket, pants or sandals, I jumped overboard and started pushing. I pushed on that thing for an hour. I’m talking as hard as I could. I finally got it off, but I was so exhausted I had to rest for a few minutes. Honestly, I did have the strength to cast.

After I put my Minn Kota on Spot-Lock I sat down. Shortly after that I saw a patch of grass that looked like what I’d been fishing in practice. I fished it and within 10 minutes I had a limit of keepers. How’s that for stepping in it and coming out smelling like a rose?

This win is as good as it gets. I can only imagine what it’ll be like to get another one in the future that’ll feel even better!