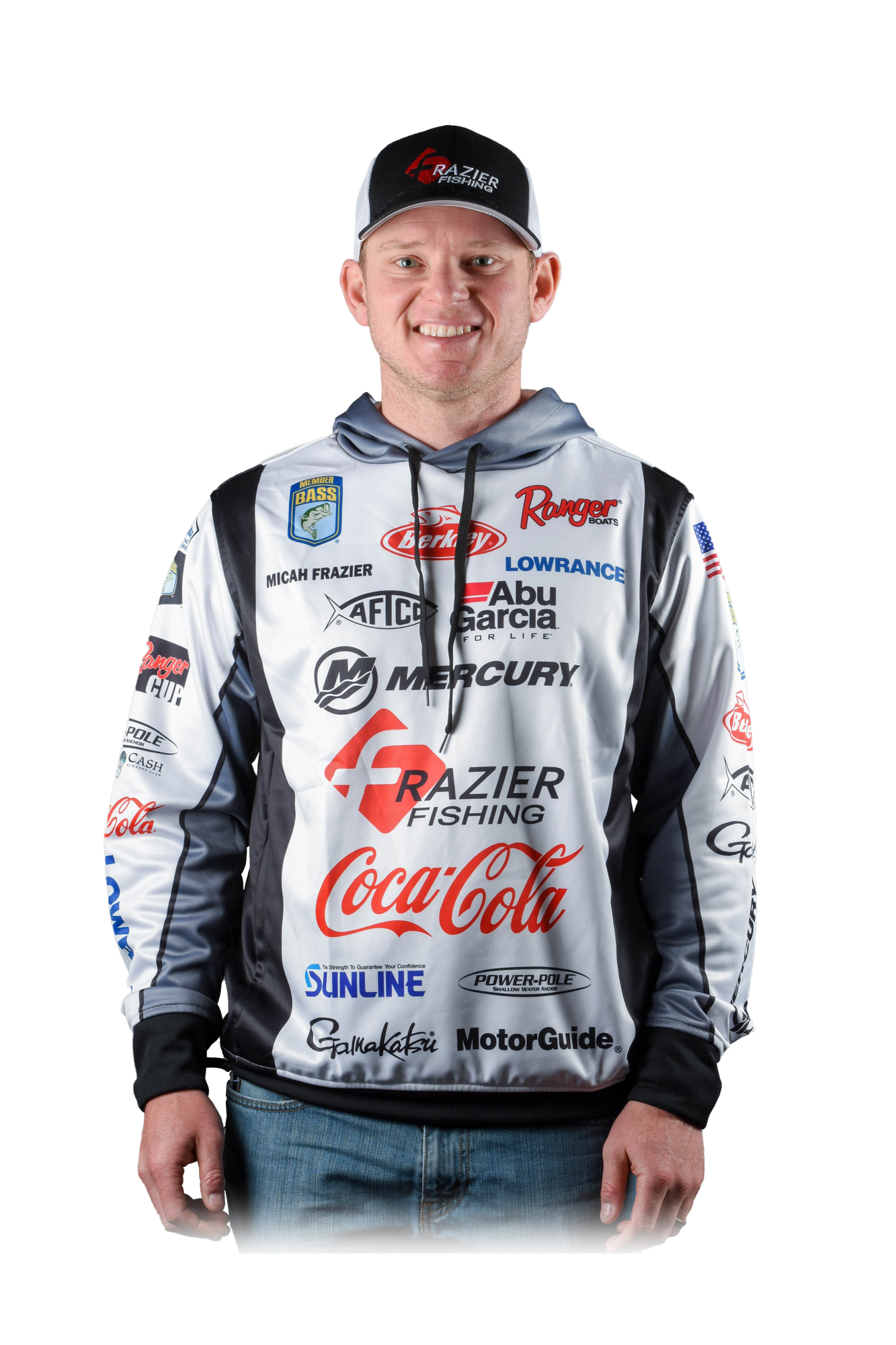 Depending on where you live it’s getting down into the fall. A lot of anglers think it’s time to put away their topwater lures. That’s a mistake, especially if you’re looking for a big, fall brute. I live near Atlanta. Our water typically drops to around 50 degrees. They’ll bite on top at that temperature most years. And, I’ve had reports of them bitting topwater down into the middle 40s.

The baits I’m going to mention will produce in cold water just about anywhere they’ll produce in warm water. It’s popular to think that bass move shallow with the baitfish when the water first starts to cool in the fall, and then they turn around and move out deep. Some of them do that, no doubt. However, there are some, especially the bigger ones, that stay shallow for a long period of time.

I have three favorite cold water topwater lures. Here they are in no particular order.

This one has been around forever. There’s a reason for that — it catches bass. I like the original in their bone color. It looks natural to me when you figure that it’s supposed to mimic a baitfish.

Choosing a way to work it is a matter of trial and error. Sometimes a stop-and-go presentation is best, but I’ve seen other days when a steady retrieve drives them crazy. Smooth and easy works, but on some days splashes and spits is the way to get them going. Try a little of everything until you find what’s working for you on the day you’re fishing.

This buzzbait is a little different from most of the others on the market. For one thing, it has a high pitched, metallic squeak that really wakes up the bass. The most important thing, though, is that it’s made to be retrieved slow. In fact, you can’t really retrieve it fast.

That slow speed gives you the noise and splash you want from a buzzbait, but it also slows things down so that a lethargic bass has plenty of time to attack.

I don’t use a trailer with this lure. That doesn’t work for me. Pick a color that resembles the local forage where you’re fishing.

This one might come as a surprise to some of you. The Long A is supposed to be a jerkbait. It’ll catch bass that way, but it’s also effective as a wake bait when you crank it along real slow. It wiggles, twists and turns so that it looks very much like a baitfish on top fighting for its life.

Any natural color that matches the hatch where you’re fishing is a good color choice.

With one exception I fish my topwater lures on an Abu Garcia medium heavy 7-foot, 3-inch Fantasista Casting Rod with an Abu Garcia REVO Rocket Casting Reel with a 10.1:1 gear ratio. I spool it with 40-pound-test Sunline braid. They have several types. Use the one you like best. They’re all good.

The exception I mentioned is with the Long A. I use a fairly long 15-pound-test monofilament leader with it. It just doesn’t perform right on braid. Again, I use Sunline. It’s all good so it doesn’t make much of a difference which kind you use.

One final note about equipment: I like the REVO Rocket because it makes fishing these lures easy. I can crank slow with little effort. And, when I get a bite I can take up line quickly and get a good hookset.

Don’t put away your topwater lures just yet. There’s still plenty of bass around that’ll bite them.